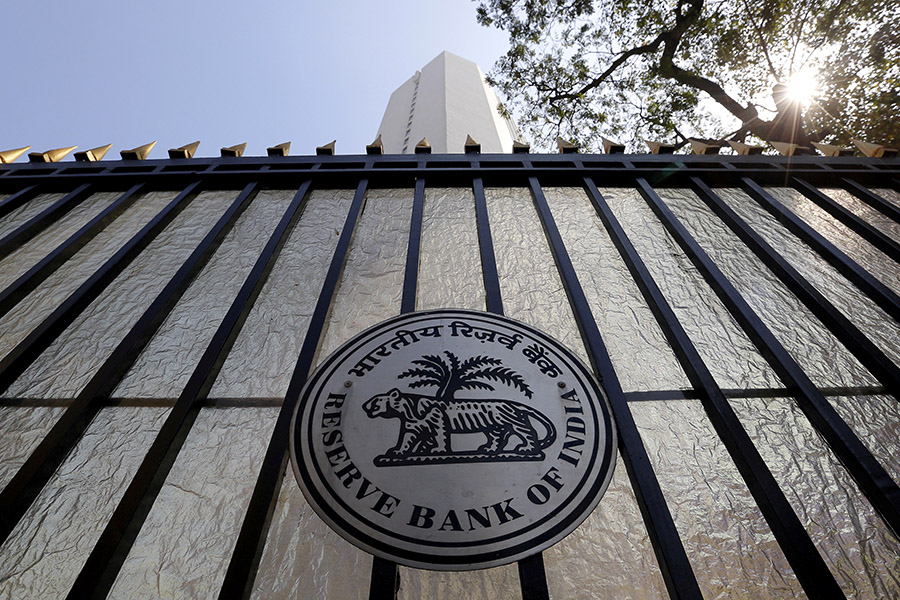 The recent Reserve Bank of India proposal to hike the minimum net owned funds (NOF) of asset reconstruction companies (ARCs) from Rs 2 crore to a much higher Rs 100 crore comes in not only as an important step towards solving the huge problem of non-performing assets (NPAs) of banks, but is likely to lead to consolidation in the ARC sector as smaller ones with lower funds base find it untenable to survive on their own under the new norms, according to analysts.

RBI has hiked the NOF requirements in order that ARCs are able to buy larger amounts of bad loans as the government and the banking sector work on reducing the NPA burden on a war footing. Experts reckon that a number of the 23 ARCs operating in the country may not have the requisite funds and may have to willy-nilly merge with larger companies with stronger balance sheets.

Analytics major Crisil said Wednesday that the RBI proposal will likely attract players with deeper pockets, enhance recoveries and increase transparency in the system, apart from spurring consolidation in the ARC ecosystem.

"Given the thicket of rule changes, larger ARCs would be on a firmer footing, specially those backed by strong promoter groups with the ability and intent to infuse capital and relatively better capability to attract capital from external sources, given that 100 percent foreign direct investment is permitted in the sector,” Crisil said.

By Crisil’s reckoning, the promoters of smaller ARCs would find it tough to meet the new norms and other stringent regulations. If they are unable to bring in external funding to increase their NOF, there would be little option for them other than to shut down or sell out to other larger players. Among the bigger names in the ARC business are Edelweiss, JM Financial and Asset Reconstruction Company of India (Arcil), with Ambit Group recently tying up with JC Flowers for an ARC last year.

Crisil says six of the 23 ARCs are fine under the new NOF requirements. Krishnan Sitaraman, senior director at Crisil Ratings, said about 90 percent of the total assets under management are with the top five players and with the new tighter norms their market share may increase further.

With effect from April 1, 2017, RBI has increased the provisioning requirement for banks investing more than 50 percent of the value of stressed assets (the limit subsequently to be reduced to 10 percent by April 1, 2018) sold by them in the security receipts issued in lieu. The idea, Crisil points out, is to make such NPA sales more transparent and ensure genuine transactions take place.

More cash-based sales are expected even as Crisil reckons the volumes of sales may take a hit owing to the strengthening of the framework. Higher cash-based sales would mean more capital requirements for ARCs. Asset sales, by Crisil’s calculations, were seen spiking in the fourth quarter of FY17 to beat the new provisioning requirements. Crisil estimates say Rs 21,000 crore of stressed assets were sold in this period alone, with the total outstanding assets under management with ARCs at about Rs 75,000 crore. A recent media report, quoting unnamed sources, on the other hand, said banks had sold a total of Rs 35,000 crore of bad loans in FY17.

As per ICRA’s estimates, about 55 percent and about 77 percent of fresh NPAs generated during Q3 FY2017 and 9M FY2017 respectively were outside the restructured book, he said.

Tweets by @forbes_india
Forbes India Selections: The best of our stories from 2016-17
Flipkart: The billion's in. Next up, innovate to stay ahead