Vijay Mallya asked to step down as chairman of United Breweries 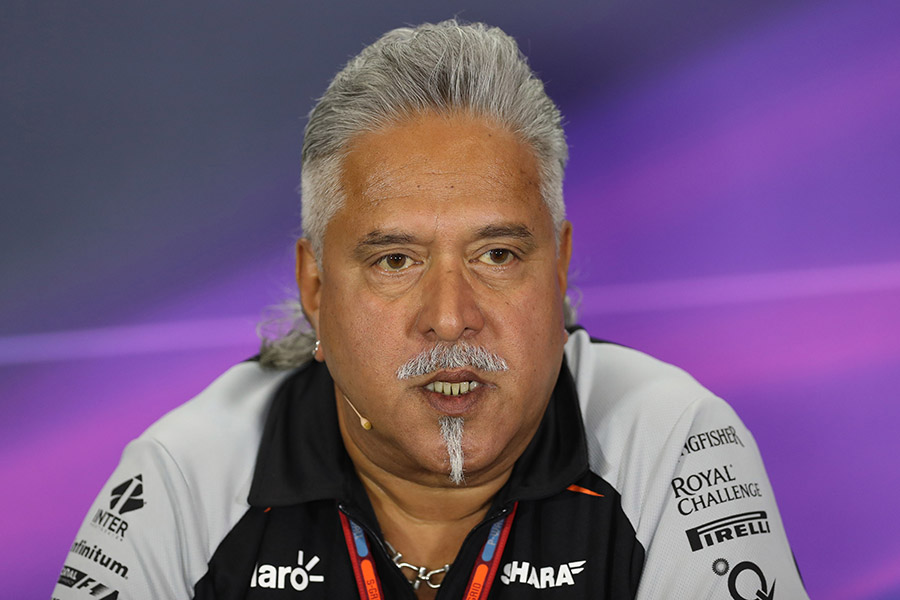 Following the Securities and Exchange Board of India’s (Sebi) directive on January 25, which barred Vijay Mallya from holding a director position in any listed Indian company, the maker of Kingfisher beer, United Breweries, has asked the liquor baron to step down from his position as company chairman and non-executive director.

In a letter to Mallya, which was also shared with the stock exchanges on Wednesday night, United Breweries’ company secretary Govind Iyengar wrote, “I am directed by the board to convey that in order to comply with the Sebi order, and in the absence of any stay or vacation of the said order, the board is compelled to request you to step down from the board of United Breweries Limited with immediate effect.”

While United Breweries did not specify who the next company chairman would be, Mallya, who now resides in London, has not reacted to this development.

Last month, market regulator Sebi, after finding that Mallya diverted huge amounts of cash from United Spirits Limited to fund his now-defunct Kingfisher Airlines, barred him from accessing the securities market and also from holding any position of director in a listed company. Two days after the Sebi order, both the Indian bourses - BSE and NSE - had written to United Breweries asking if they were taking steps to comply with order.