WeWork breaks up with CEO

Adam Neumann was forced to step down as chief executive after a lengthy board meeting Tuesday, under pressure from directors and investors after he led a botched attempt to take the closely watched company public 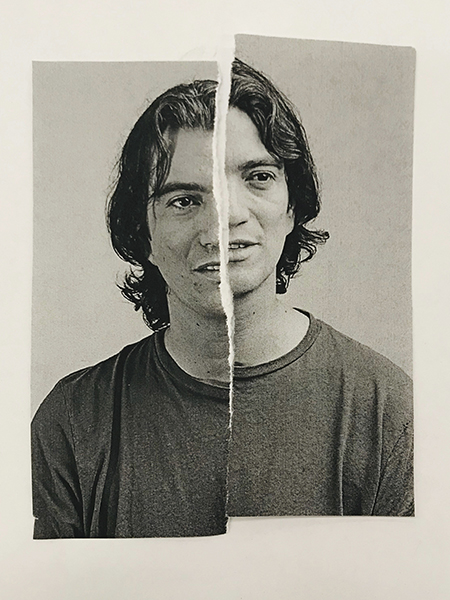 Adam Neumann, a co-founder of WeWork, in San Francisco, Feb. 12, 2018. Neumann is stepping down of the embattled shared office space business, three people briefed on the decision said on Sept. 24, 2019,, a stunning fall for the entrepreneur who oversaw the meteoric rise of one of the most valuable start-ups to emerge in the last decade.
Illustration by Molly Bedford; Photograph by Peter Prato for The New York Times

Tweets by @forbesindia
How do shareholder engagements work?
VW Executives and Ex-CEO charged with market manipulation