If you've watched the Netflix show, or even just heard about it, you probably have more than a few questions. Here are answers to some of them

By Alan Yuhas and Maria Cramer 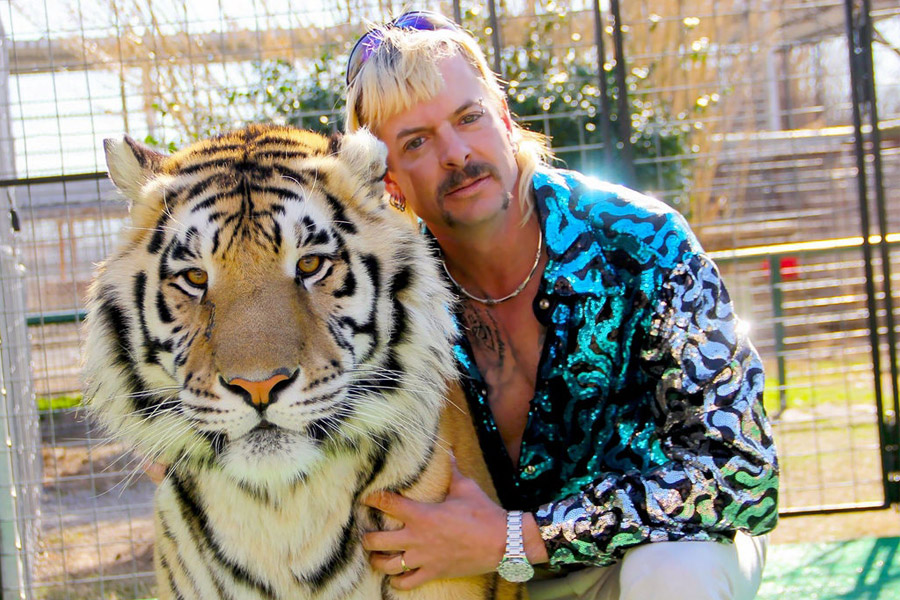 Tweets by @forbes_india
Why the global recession could last a long time
Walking, Dodging, Hiding, Waiting: Delhi in the time of the Virus