What to look out for this week: RBI monetary policy, US-China leadership talks

India's equity markets continue to be firm at the start of the week, led by positive sales growth for several Indian automobile makers 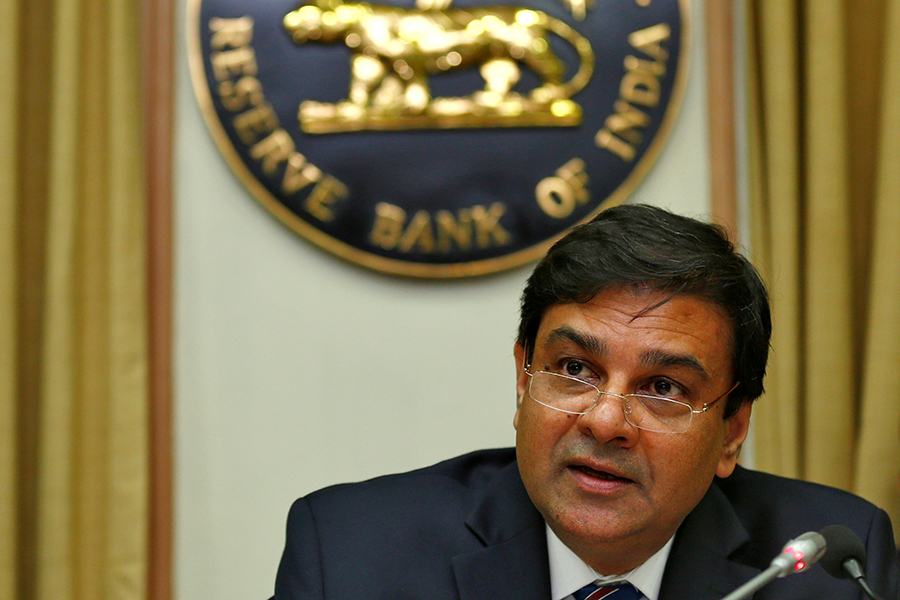 India’s equity markets continue to be firm at the start of the week, led by positive sales growth for several Indian automobile makers -- Maruti Suzuki India, Hyundai Motor India and Tata Motors for the full financial year ended 2016-17.  The Nifty 50 index hit a record high of at 9,233.50 in early trade on Monday, but the focus will move towards a couple of events which are set to take place towards the end of the week.

US Federal Reserve FOMC minutes (April 5)
The minutes of the March 14-15 meeting will be released. This was an important meeting when the central bank decided to hike interest rates. Investors and fund managers will want to read the fine print to get a perspective on the rationale behind the decision and if the guidance for a forward looking perspective.

RBI monetary policy (April 6)
The Monetary Policy Committee (MPC) will meet on April 5 and 6 for the first bi-monthly monetary policy statement for the new financial year. The resolution of the MPC will be placed on the website at 14.30 pm on Thursday.

Most economists are not expecting the RBI to tinker around with interest rates at this meeting, already the bank has shifted its stance from accommodative to neutral, which suggests that an immediate rate cut would not be on the cards.

The focus will then, most likely, shift towards tackling excess liquidity in the system, which has increased thanks to cash deposits in the January to February period, post demonetisation. There will, however, be other things to watch out for; the markets will seek to understand the tone of the MPC relating to future policy action and domestic economic recovery.

US and China leaders meet (April 6-7)

US non-farms payroll data (April 7)
The leaders of two of the world’s largest economies, US president Donald Trump and China’s president Xi Jinping, will meet in Florida this week. The meeting will be amongst the first major international assignments for Trump and will be watched for economic and political purposes.

On Friday, the US jobs employment data will be released and this could throw light on future trends for the US economy.