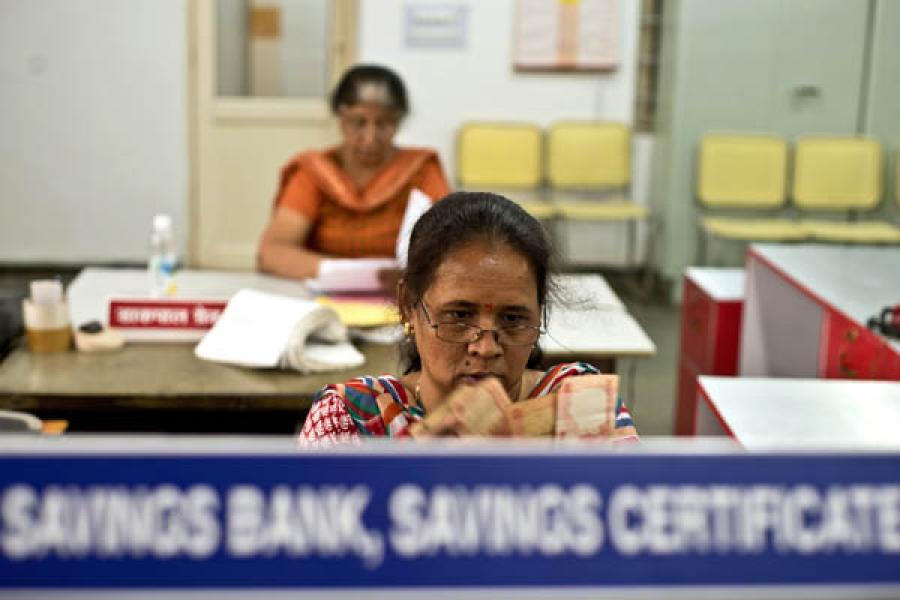 Of the 26 aspirants who want to set up a bank, the government arm, India Post, appears to be best placed to fulfil the objective of financial inclusion. The Reserve Bank of India has said new banks will have to set up at least three branches in villages with a population of less than 10,000 for each branch they establish in other areas.

Unlike what many believe, a Post Bank of India (PBI) will be a completely new entity with no legacies of a government department and very little to do with its parent, except using some of its network. It will have an independent board and just two members from the government, one from the finance ministry and another from the department of post.

Geographically, the India Post network beats the entire banking system in the country. The ubiquitous mail carrier is present in more than 1,55,000 locations in India, 90 percent of them in villages. On an average, a post office serves an area of a little over 21 sq km and a population of 7,175, much lower than the RBI norm. In terms of experience with collecting deposits, the crucial left hand side of a bank balance sheet, again the department is unmatched. It manages over Rs 6 lakh crore in savings deposits and offers several financial services such as pensions schemes, insurance, recurring deposits and remittances.

That said, one of the crucial areas in which the department is short in experience is credit; the bread and butter for a bank.

To be sure, the idea of a PBI has been around for nearly 15 years as leaps in modern communications technology gradually made the snail mail unattractive and obsolete. On July 14, India Post shut down its 162-year-old telegraph service.

About five to six years ago, the Administrative Staff College of India prepared a report on turning the post office into a bank. It was more wishful thinking than a concrete business plan. It had proposed turning all post offices into bank branches. “That would have required about Rs 62,000 crore in capital and Rs 2 lakh crore in priority sector lending,” says Ashvin Parekh, Partner and National Industry Leader, Global Financial Services, Ernst & Young. RBI norms require all new banks to comply with reserve requirements from start.

The RBI and the finance ministry had also raised concerns about the department’s credit capability. It was clear that turning the entire network into a bank was a non-starter.

According to the plan prepared by Ernst & Young, India Post will become PBI’s banking correspondent. PBI, which will start with just 40 branches, will use the post office infrastructure but very frugally. In the beginning, it is only looking at a small, Rs 5,000 crore bank. That also means the government will not have to shell out huge amounts of capital. Anyway, the bank will need to bring in new shareholders and sell equity to the public for a stock market listing, as per RBI norms.

The bank can also leverage the technology backbone that is being put in place. The department has a Rs 4500 crore allocation in the 12th Plan for technology upgradation. Of that budget, Rs 1,200 crore will go only into financial services, including a core banking software, Infosys’ Finacle.

Carefully done, the PBI can be a game-changer in rural areas. It has a great brand recall and in many villages of India, the postman is a popular person. In fact, it can go one step ahead and even play a role in financial literacy in villages.

Tweets by @forbesindia
What will Showrooming do to Brick and Mortar Retail in China?
R.I.P. Telegram