Premji is stepping down after more than half a century of leadership at Wipro, which saw his parents' vegetable oil company transform into an IT services outsourcing giant 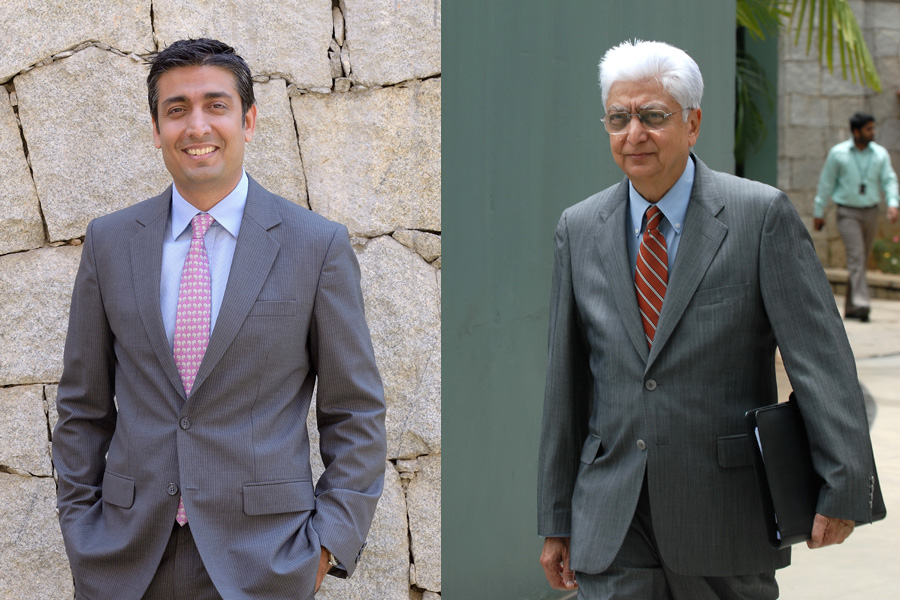 Azim Premji, 73, will relinquish his executive chairman role at Wipro Ltd upon the completion of his current term, on July 30, the IT giant told the stock exchanges in a statement, after Mumbai trading hours on June 6.

Premji’s oldest son Rishad, 42, currently chief strategy officer and a member of the company’s board, will take on the executive chairman’s role. The board has also announced that chief executive Abidali Z. Neemuchwala will be re-designated as CEO and managing director. These changes will be effective July 31, subject to shareholder approval.

Azim Premji is today known as much for his philanthropy as he is for being one of the pioneers of the India’s information technology outsourcing services industry. He will continue to serve on Bengaluru-based Wipro’s board as a non-executive director and as founder chairman. Premji led Wipro for 53 years, transforming a small hydrogenated cooking fat company into an $8.5 billion global IT services provider.

“As I look into the future, I plan to devote more time to focus on our philanthropic activities. I have great confidence and trust in Rishad’s leadership to steer Wipro in its next phase of growth as we move forward,” Azim Premji said in the release.

While Premji and his family own about three-quarters of Wipro, he has given much of his wealth to philanthropy through the Azim Premji Foundation. The foundation oversees work at the Azim Premji University and the Azim Premji Philanthropic Initiatives, which broadly funds education and sustainability oriented ventures.

Premji will continue to also chair the board of privately-held Wipro Enterprises Limited, a consumer goods and infrastructure engineering company, and the board of a joint venture, Wipro-GE Healthcare. Together, the two businesses have revenues of approximately $2 billion, according to the release.

At Wipro, the Mumbai and New York listed IT company, chairman-designate Rishad Premji, who has an MBA from Harvard University, has his work cut out: Wipro has lagged its peers in growth over the last several years. Most recently, the company was overtaken this year by HCL Technologies as India’s third biggest IT services vendor.

Rishad said in the press release that he was “humbled and honoured” to take on the new role “in these transformative times for Wipro and the technology industry”.

Tweets by @forbes_india
How Blackstone made India its largest market in Asia
Podcast: Blackstone's big bet in India