What if we taxed corporations' payouts, not profits? 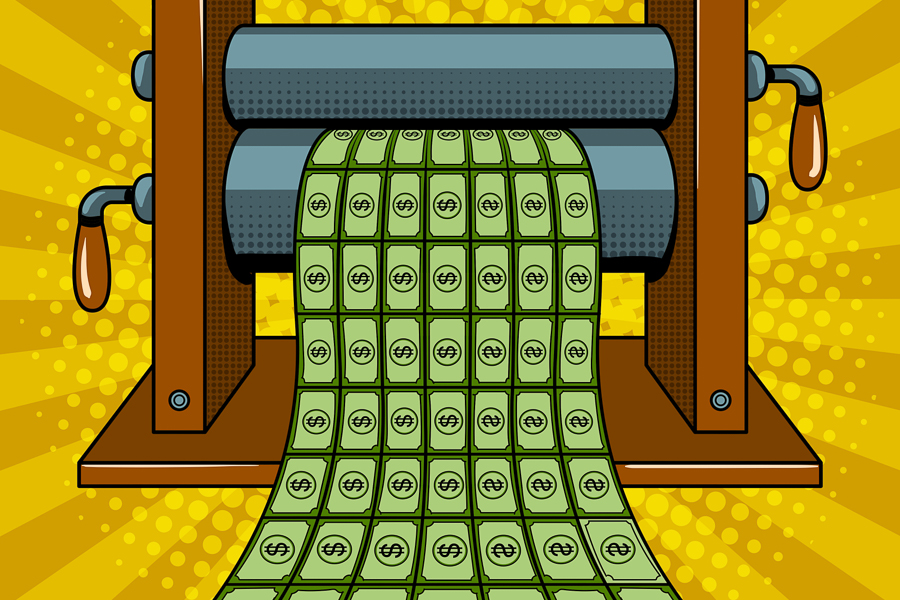 What is the best way to tax corporations so that government, business, and societal interests are balanced? Image: Shutterstock

When the U.S. corporate tax rate was lowered from 35% to 21% in 2017, supporters claimed it would fuel economic growth and job creation, while critics decried the cut as an unnecessary giveaway to the wealthy.

From the perspective of Benjamin Hébert, an associate professor of finance at Stanford Graduate School of Business, and Eduardo Dávilaopen in new window, an assistant professor of economics at Yale, these debates over tax cuts and hikes are too narrow. They believe that more fundamental changes to corporate taxation not only are needed but also would benefit corporations and society alike — without shrinking the public purse.

In the U.S. and many countries, corporations’ profits are taxed — with deductions allowed for debt interest but not equity payouts. This approach makes it cheaper for firms to finance their growth with debt than equity. That has spurred criticism from economists who see it as potentially encouraging the type of excessive debt financing that contributed to the financial crisis in 2008.

Hébert points out that in focusing on what should and should not be tax deductible, policymakers accept the premise that the best way to tax firms is to calculate their profits, shave off deductions, and apply a tax rate to what’s left over. But corporate taxes don’t have to work like that, he says. “It’s not a law of the universe. It’s a choice that our government and others have made.”

In a new working paper, Hébert and Dávila step back from the status quo to pose a broader question: What is the best way to tax corporations so that government, business, and societal interests are balanced?

Their modeling suggests that policymakers would do well to move away from a system that taxes corporate profits and instead should tax corporate payouts such as dividends, share repurchases, and other payments to shareholders. Focusing the tax burden on financially unconstrained firms would increase the collective value of corporations by 7%, Hébert and Dávila’s models suggest, while government tax revenues would remain unchanged.

Hébert’s and Dávila’s investigation is rooted in the premise that, whenever possible, tax liabilities should not hinder corporations’ plans for growth through expansion, hiring, or introducing new products.

“When firms think about making investments, whether they finance them with debt or equity, we want them to act as if there were no taxes,” Hébert says. “Whatever they’d do in the absence of taxes, we want them to do while paying taxes. And usually, the problem is that we can’t quite figure out how to do that.”

He says problems arise when tax liabilities prevent corporations from acting on investment opportunities that might have benefited workers, consumers, suppliers, or other stakeholders. “There are many good reasons, even if you don’t care about the corporation per se, for wanting corporations to make good investments,” he adds.

The strain is particularly acute for financially constrained firms, which are often unable to make potentially beneficial investments because they’re unable to raise more financing. These are commonly younger firms without substantial assets or the track record necessary to attract lenders or to go public. Hébert and Dávila find that their proposed change would ease some of the pressure on these struggling firms.

“Given that some firms are constrained, what we don’t want to do is take cash out of them and make the situation worse,” Hébert says. “From a social perspective, we would like them to make good investments — and if we take cash away from them in the form of taxes, we’re only making the constraint tighter.”

Hébert and Dávila’s models suggest that the 7% boost in collective corporate value resulting from a shift to payout taxes is disproportionately based on effects on financially constrained firms, especially those just entering the market.

Switching to payout taxation increased the value of newly entering firms by more than 10%, while incumbent firms saw their value increase by nearly 5%.

Hébert notes that in his proposed payout tax system, the rate would remain constant over time, an important practical element that would ensure that firms aren’t planning their investment decisions around a hoped-for tax holiday.

“In the context of our model, this is possible; in the real world, I think this might be a major impediment,” he says, because historically, U.S. tax rates tend to shift depending on which party is in power. President Joe Biden’s Build Back Better plan includes a new 15% minimum tax on large corporations. It passed in the House without any Republican votes.

Hébert points out that while it may seem like the two parties are starkly divided on tax policy, whether companies pay 35% or 21% is not a major difference in the grand scheme of things — especially compared to the new approach to corporate taxes that he is proposing.