Why do some innovations stick? Quite simply, because they're better

Patent gatekeepers require truly original ideas to be stronger, but there's a downside. 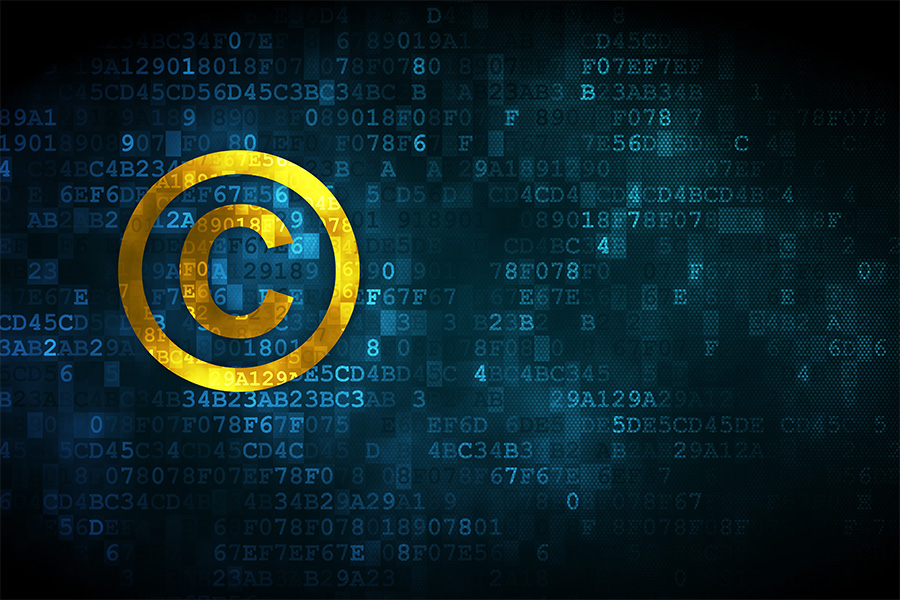 What distinguishes Google from WebCrawler or AltaVista? Why DVDs, but not Laserdiscs? Why do some innovations succeed while others flounder?

The answer is complicated. But one factor that’s been evident since academics began digging into the question is that successful new inventions draw inspiration from a range of disciplines. “Research indicates that the most impactful innovations combine technologies or ideas or knowledge that people don’t typically think of as working together,” says John-Paul Ferguson, an assistant professor of organizational behavior at Stanford Graduate School of Business. Among patents, for instance, those with broad technological foundations tend to be the most influential on subsequent patents.

But is that the full picture? Curious, Ferguson and coauthor Gianluca Carnabuci from ESMT Berlin started combing through records from the European Patent Office. They found a more nuanced story. While broader patents are, indeed, more influential than patents that build off a single type of technology, this complexity also raises the bar for approval; the invention must be more compelling for patent examiners to give it the thumbs up. As a result, Ferguson reasons, these innovations are more influential not only because they draw from many disciplines but also because they must be better in order to gain patent approval.

“Combining disparate bodies of knowledge brings real benefits to innovation,” he says. “But these impacts are overstated if this also makes it harder to get through the patent-approval process.” He likens the situation to “the black baseball-player effect” of the 1950s.

If you compared the statistics of black and white baseball players in the 1950s, you would find that black players, on average, outperformed white players in almost every way. And yet it would be a mistake to attribute this excellence to race. “What you’d be observing is that to be both black and placed in the major leagues at that time, you had to be a better player.” The same, he says, holds for patents: To be both complex and approved, an invention must be better than its peer inventions.

These results, which were published in Organization Science, hold interesting implications for the world of innovation. To begin with, explains Ferguson, the current patent regime is often criticized as being too lenient. “One assumption people make is that almost no patent is rejected, that the office is a rubber stamp,” Ferguson says. The consequence is a dense legal thicket in which trolls constantly monitor their empires of intellectual property. Whatever the merit of this concern, Ferguson says that such a perspective overlooks the fact that, when it comes to unusually creative inventions, patent examiners may be too stringent. “This is something we’ve tended to ignore,” he says. “We don’t think the effect size is tremendous, but given how rare breakout inventions really are, anything that is likely to quash them should give us pause.”

More broadly, these findings raise important considerations for any market in which some kind of gatekeeper — patent examiners, in this case — controls the supply. Ferguson explains that one of the basic assumptions behind economics is recognition of the wisdom of the crowd; this wisdom helps to discern value. “But in many cases the set of things a market can focus on gets filtered by experts,” he says, and so the crowd’s wisdom is not applied to some product or service. This isn’t necessarily problematic if the group that is doing the filtering closely resembles the end-user. “But when the gatekeepers who are deciding what to put into public view have different incentives than the end-user, then we could start to see some negative effects.”

For an example, consider Hollywood. If the producers who green-light movies operate from a set of financial criteria that are completely irrelevant to consumers, then there are whole sets of movies that the public never gets to evaluate and that market forces will never sort as successful or unsuccessful. “So our sense of what could be profitable is, in a sense, artificially shaped over time,” Ferguson says.

While the type of movie that’s produced may seem relatively trifling, more serious examples are easy to imagine: How does the Food and Drug Administration’s screening of pharmaceuticals affect patient outcomes? How do federal standards of poverty affect low-income families living on the margin? Or how do congressional decisions to bring one law but not another up for vote affect the fundamental operation of our country?

Regardless of the specifics, Ferguson points out that this process of filtration merits scrutiny. “The problem is not the existence of gatekeepers as such,” he says. “But problems can quickly arise when the gatekeepers’ incentives are considerably different from the public for whom a product or service is ultimately intended.”