VG Siddhartha case shows us money matters more than it should

For the common man, it is tough to understand why VG Sidhhartha, a rich man, would choose to end his life. But the burden of debt is not limited to size, and the need for credit counselling

The author is a Chartered Accountant and an MBA from IIM Calcutta, and is in the process of publishing her first book. Views expressed are her personal. 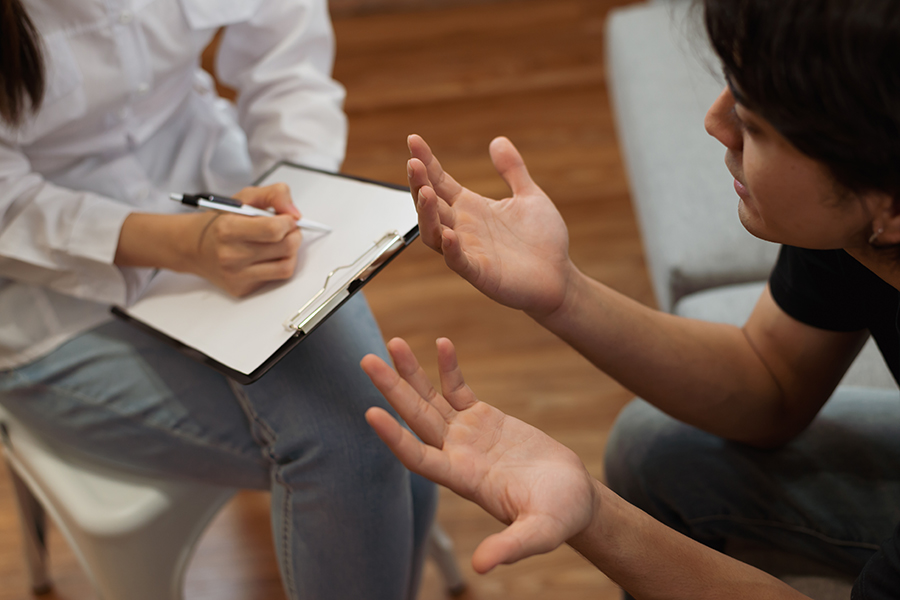 
Money can’t buy happiness—wise men keep telling us that. But the fact is, there is a strong correlation between one’s financial situation and mental health. Money is not just limited to counting numbers, there is a huge emotional cost to it.

For most Indians, living on the edge, everyday expenses are enough to keep us up most nights. An unforeseen medical emergency, an unexpected disease, a wedding, a college degree, truculent rain gods—sometimes that’s all it takes to drag a family to financial ruin. Debt is one of the more common causes of stress and anxiety, and both tend to feed off each other in a vicious cycle that sometimes ends in death.

For the common man on the street, it is difficult to understand why someone like VG Siddhartha, owner of the well-known retail chain, ‘Cafe Coffee Day’, would choose to end his life. He was a very rich man, a restless investor, a pioneer who started CCD with one outlet in 1996, and made it one of India’s biggest coffee chains with 1752 outlets today (March 2019). Yes, he had financial troubles, but how bad could it be?

The burden of debt is not limited to size. A few hundred rupees can cause a farmer in Vidarbha to take his life, and in VG Siddhartha’s case, it ran into hundreds of crores. The pressure is the same. The feeling of being overwhelmed, the denial, the regrets, the fear and the shame.

Suicide is the third leading cause of death worldwide. As per the WHO, almost one million people commit suicide every year, and 20 times that number attempt it. The reasons can vary—marital discord, illness, psychological issues, social pressures, etc, but there is no denying the fact that money trouble is one of the major factors that drive people to take this extreme step. The pressure builds slowly. Threatening letters from banks, harassment by moneylenders, and the strain of financial infidelity within the family can all add up.

Siddhartha’s body was found on the banks of the Nethravati river after an intense 36-hour search operation. He supposedly left behind a telling letter blaming himself for the mistakes, but also clearly stated that the ‘harassment from the previous DG income tax’ and ‘pressure from one of the private equity partners’ was responsible for his situation. Perhaps things would have been different if he had help.

It is about time we recognise the need for credit counselling. Of course, sorting out VG Sidhartha’s financial situation would be a fairly complex process, but for many others, it wouldn’t take much. Through dissemination of timely information, budgeting and guidance many of these problems can be solved. This is especially important in the age of consumerism, when banks and digital lending platforms are falling over themselves offering loans and cards, retail therapy is pushed down our throats—‘buy now, pay later’—and the e-commerce boom has made it so easy to indulge, especially for the younger generation. We must learn where to draw the line.

Our culture glorifies successful entrepreneurs. But the fact is that most startups fail. We crown the unicorns, but forget the thousands of small and big enterprises that are fighting to survive. Struggling with debt is a hard fact of life. This is true at all levels—for business, for the individual and also for countries. How do we manage it?

Siddhartha wrote, "I fought for a long time, but today I gave up as I could not take any more pressure”. It must be a sentiment that is familiar. But there needs to be a more systemic way to tackle the issue, to acknowledge what is due and bring finances under control. How do we stop worrying about money and start thinking about it? After all as we’ve been told, money certainly doesn’t not buy happiness, but it does pay the bills.

Tweets by @forbes_india
And now, a bicycle built for none
Mumbai-Pune Hyperloop moves closer to reality