Celebrate the vibrant and diverse cultures of Asia 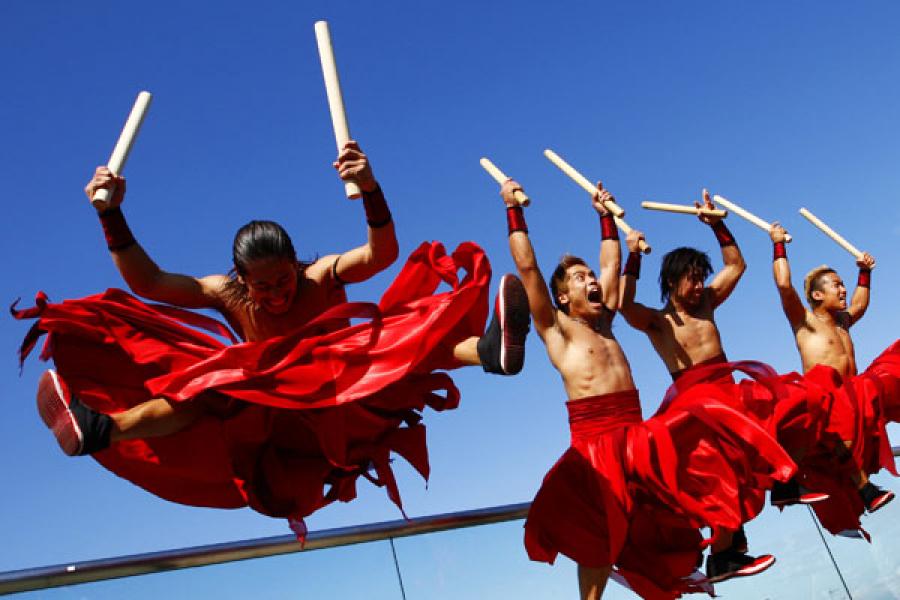 The Edinburgh Festival this year will celebrate the vibrant and diverse cultures of Asia with artists from China, India, Japan, Korea, Taiwan and Vietnam, joining others from around the world.

The festival, set against the backdrop of Scotland’s capital city, promotes opera, classical music, dance and theatre. It is a curated festival and participation is by invitation only.

Festival Director Jonathan Mills keeps in touch with what’s happening in the arts around the globe, travelling the world in search of artists and performances to bring to Edinburgh. In 2010, the festival took audiences across the Atlantic to the flamboyant and exciting cultures of the Americas and Australasia. The first festival took place in 1947, in the wake of the end of World War II and has since taken place every August.

In 1999, the festival moved to a permanent home in The Hub, formerly ‘The Highland Tolbooth’ — an architecturally remarkable building a couple of minutes’ walk from Edinburgh Castle, originally built as an assembly house for the Church of Scotland.

The productions this year will include the Shanghai Peking Opera Troupe, oriental adaptations of Shakespeare’s Hamlet, The Tempest and King Lear. The orchestras taking part this year include the Seoul Philharmonic Orchestra, Scottish Ballet and the RSNO.

This year, the festival will be held between August 12 and September 4; eif.co.uk