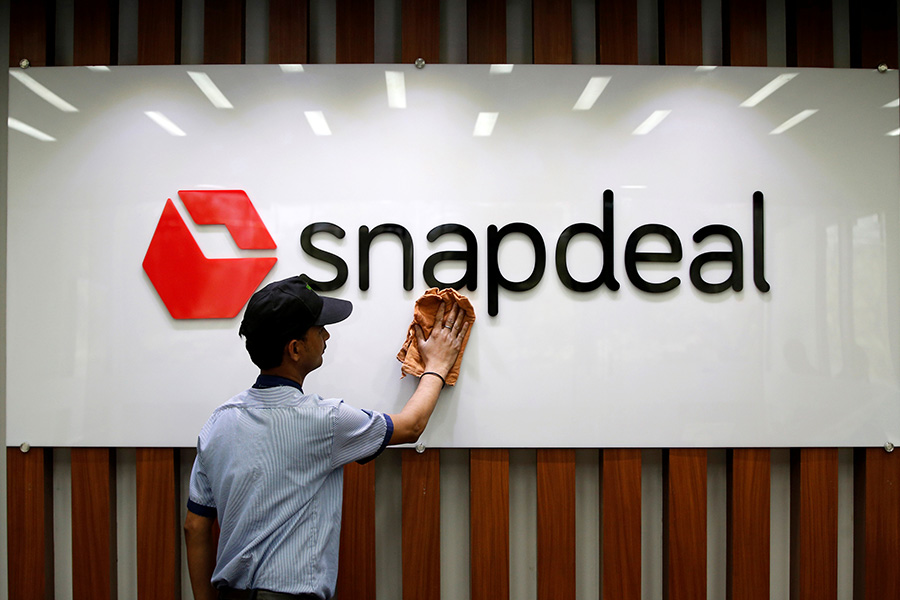 In a letter addressed to the family members of the employees, the cofounders thanked them for standing firm and informed about the ‘financial milestone.’ “This success belongs to all of us--not only in the office, but equally also to all of you at home,” the letter said, adding that the company is confident of continued support from all stakeholders.

Snapdeal, the cofounders claimed, was cash flow positive in June. “We now have achieved the milestone of earning money from our business,” the duo asserted, adding that the move puts the company on the path to financial independence and the freedom to pursue long-term growth on its own terms.

“We exited a period of great uncertainty in July last year and strode ahead confidently on our chosen path to create a self-sustaining business,” the cofounders asserted, adding that the last ten months have been of "immense focus, determination and sharp execution."

When contacted, Snapdeal declined to comment. Forbes India could not ascertain current financial details of the company, including revenue and employee headcount.

Early this year in April, media reports citing Registrar of Companies filings, claimed that while Snapdeal’s revenue dropped 38 percent to Rs 903 crore for the fiscal year ending 2017, losses jumped 75 percent to Rs 5,142 crore. In 2017, the online retailer sold its digital wallet-Freecharge to Axis Bank for Rs 385 crore, giving it the much-needed capital to sustain its business independently.
In May last year, Japanese investor Softbank had written off its investments in Snapdeal. Since then, others have followed suit.
Early this year, FIH Mobile, a subsidiary of Taipei-headquartered Foxconn Technology Group, had written down the remaining $40 million of its $200 million investment in Jasper Infotech, the parent company of Snapdeal. The contract electronics manufacturer has effectively declared its entire investment irrecoverable as it had already written down $160 million of its stake in the e-tailer last year.

“As the recoverable amount of the investment in JIPL (Jasper Infotech Private Limited) is minimal, the Group decided to make a further $40 million impairment loss as on December 31, 2017. As a result, JIPL represented no more shares of the Group’s total assets as on December 31, 2017,” FIH Mobile said in its 2017 annual report. In February, eBay reportedly wrote off close to $61 million on its investment in Snapdeal.