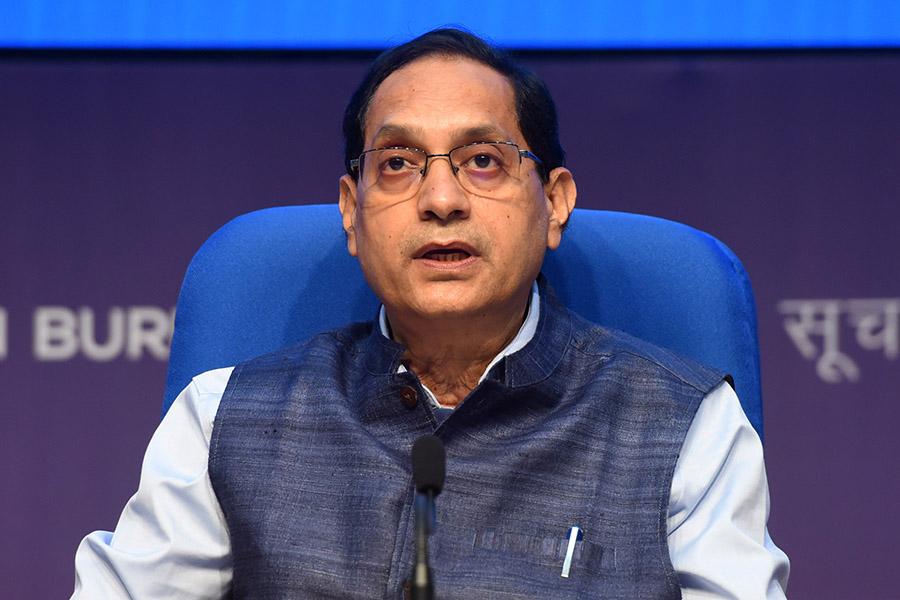 In a classic case of bureaucratic mismanagement, the rights of minority investors were ignored when the Ministry of Railways stated on October 28 that they would take a 50 percent share of the convenience fee earned by the Indian Railway Catering & Tourism Corporation (IRCTC). The share price tumbled and within 19 hours, the government reversed its decision. The Ministry has changed the convenience fee and/or revenue share four times in the past six years. From September 2019 to now (barring the 19-hour blip), the revenue share to the government has been zero. IRCTC went public in October 2019, soon after the government’s revenue share was brought down to zero.

What is interesting is that the decision to reverse the bad decision was made by the DIPAM Secretary and not by the Ministry of Railways. The Department of Investment and Public Asset Management (DIPAM) is under the Ministry of Finance. It is reassuring that DIPAM Secretary Tuhin Pandey said that the interests of minority shareholders should be kept in mind. This was a strong message from the government, and the correct messenger was selected for this message.

This is not the first time that state or central governments have forgotten that they do not own 100 percent of the company and that there are other investors. In 2008, the Government of Gujarat instructed 13 state PSUs [public sector units] to pay out 30 percent of their profit before tax [PBT] for CSR [corporate social responsibility] projects in the state. This caused a furore amongst the minority investors of these companies. A fund managed by IDFC Private Equity (which I was running then), had invested in Gujarat State Petronet Ltd (GSPL) in 2004 and we had helped take the company public in 2006. GSPL was a very well-run PSU and it was a delight to be an investor and a director in the company.

Fortunately, we had sold a significant part of our shareholding in GSPL before this announcement was made. The share price tumbled after the announcement and an independent director resigned because of it. Finally in 2010, the notification was revoked. But the reputation of Gujarat PSUs took a long time to recover.

This is why the comment by the DIPAM Secretary is so significant. The government has a huge disinvestment target for the year, and such attempts to unilaterally impact the rights of minority investors will negatively impact this process. DIPAM should be the designated entity to manage these challenges, and the ministries that control the various companies should be instructed that any decisions impacting minority investors should first be cleared by DIPAM.

In this manner the government can avoid sending wrong signals to the investment community as it may derail the disinvestment process. Reputable investors would stay away and only cronies will get some great assets for cheap. I sincerely hope that the disinvestment targets are met. Not only will the government be able to monetise these assets, but the management of these companies will hopefully improve, resulting in higher economic activity and jobs for everyone.

6,548
Thank you for your comment, we value your opinion and the time you took to write to us!

Tweets by @forbesindia
Prev
Opinion: How July 24, 1991, changed my life
Next
The risk of being a public sector bank chairman