While the pandemic derailed plans, the government needs to meet its targets next year to bridge fiscal deficit 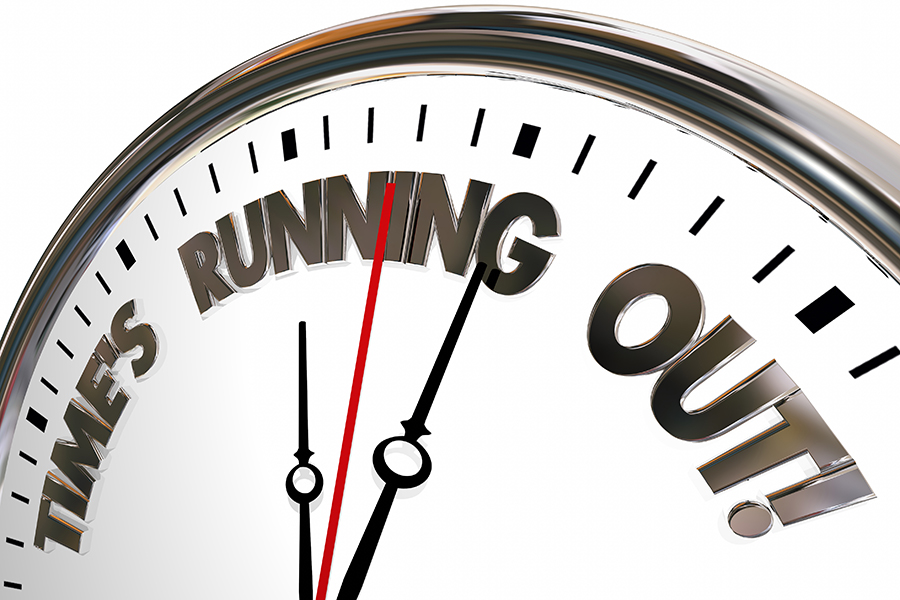 While announcing the budget last year, Finance Minister Nirmala Sitharaman, set an ambitious target of Rs 2.1 lakh crore from disinvestments, but the pandemic year did not help her case. As per the latest data available from the department of investment and public asset management (DIPAM), the government has managed to raise Rs 19,499 crore during the year in the form of disinvestment receipts.  The total DIPAM receipts stand at Rs 35,094 crore which include earnings from disinvestments, dividend income of Rs 17,136 crore and bond exchange traded fund (ETF) receipts of Rs 10,992 crore.  Over the last three years, the government has heavily depended on buybacks to fill its coffers and meet fiscal deficit targets. It has found it difficult to raise capital through the strategic sale of assets. Since 2019, the government has been trying to sell its 53.29 percent stake in retailer-cum-refiner Bharat Petroleum Corporation Ltd and the pandemic has further delayed the stake sale process. Last year, the FM had announced the intention of listing India’s largest insurer Life Insurance Corporation (LIC), which was expected to fetch nearly Rs 90,000 crore. That process too will spill over into FY22. Over the years, the government has pinned its hopes on the sale of debt-laden Air India Ltd which it is yet to accomplish. With the country’s GDP contracting for the first time post- independence, the economy is in dire need of an economic boost and the government can only spend if it manages to fill its coffers through the asset sale programme.  While these are some large cheques that the government is keen to encash in the coming year, what hasn’t really helped is the fact that even though capital markets had their best bull run during the year, the government managed to float merely two initial share sale programs. It listed Mazgaon Dock Shipbuilders Ltd from which it managed to raise Rs 443 crore and Indian Railway Finance Corporation Ltd worth Rs 1,541 crore.   “What happens for a country as big as India is that the process can be very lumpy. They are now very active and they are learning how the capital markets work and how this process should be driven. And we can have a big next year, probably they can do the LIC IPO which can help achieve your other objectives of primary investment and growth,” says Nirmal Jain, chairman and founder of IIFL Group.  Though Jain cautions that it is very important for the government to understand that capital markets are very sentiment driven and they need to close these processes while the sentiment is upbeat.  In last year’s Budget the government had announced a targeted fiscal deficit of 3.5 percent, which many economists and experts are expecting to be around 6.5-7.5 percent, way above the government’s comfort zone. And its inability to meet disinvestment targets, lower-than-expected corporation tax and Central Goods and Services Tax (CGST) will only widen India’s fiscal deficit.    To earn money and manage its finances, the government undertakes divestments, which means selling of government assets or partial stakes and CPSE ETFs. At the end of financial year 2020, the government had set a target of earning Rs 1.05 lakh crore, it closed the year at Rs 50,299 crore.  But Rashesh Shah, chairman and CEO of Edelweiss Group believes the government needs to do away with its annual asset sales target and create more of a four-five year term target as asset sales are not a yearly thing because market cycles are different and it takes time to run a sale process.  Shah says, “With easy liquidity conditions and capital easily available, a lot of government assets or disinvestment will happen in the next four or five years. I do think the government should announce a disinvestment target from now to 2024.And they should say that we will raise 14 to 15 lakh crores by one big disinvestment drive in these years.”  While last year was a dud year the government has now started releasing its expression of interest documents for some of its divestments like its 63.75 percent stake sale in Shipping Corporation of India and 26 percent stake in defence firm Bharat Earth Movers Ltd (BEML).