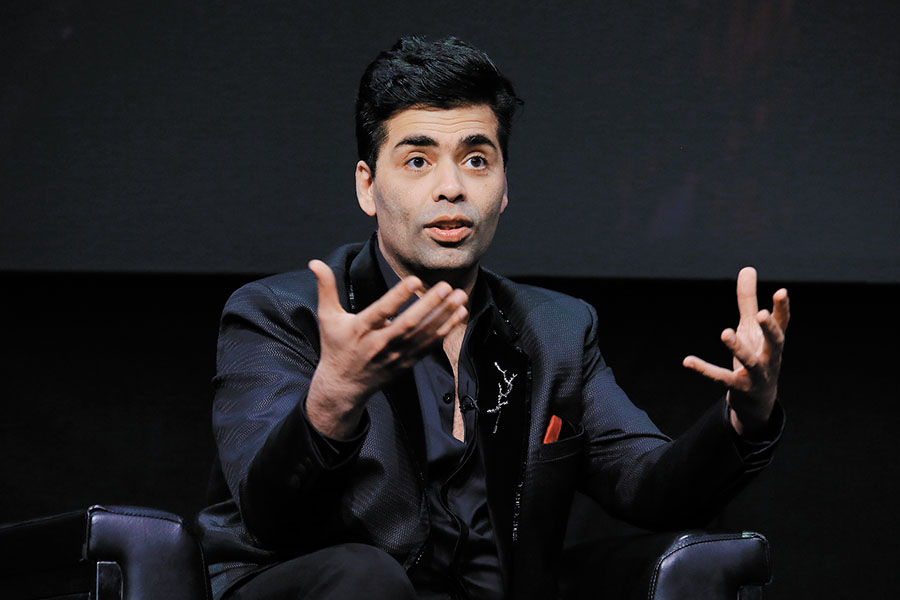 Karan Johar is the highest ranked TV personality on the Forbes India Celebrity 100 List
Amitabh Bachchan revolutionised how celebrities looked at television since he began hosting Kaun Banega Crorepati (KBC) in 2000. Though the likes of Shah Rukh Khan and Sushant Singh Rajput began their careers with TV serials, the phenomenal success and popularity of Bachchan as host opened the medium as a lucrative prospect for many stars. Sources say Bachchan took home nearly ₹18 crore for his appearance in 20 episodes of KBC 10.

Today, film personalities such as Madhuri Dixit-Nene, Shilpa Shetty, Mithun Chakraborty and Karan Johar are among those who earn handsomely from reality shows. Johar, who is a judge on India’s Got Talent and hosts his own chat show Koffee With Karan, is the highest-ranked TV personality on List at No 30 with earnings of ₹25.9 crore.

A September KPMG report states that the size of the Indian television industry is pegged at ₹65,200 crore for FY18, an increase of 9.5 percent over the corresponding period last year. The consulting firm has pegged its growth at 12.6 percent compounded annual growth rate basis for the next five years. The TV industry managed to earn advertising revenues of ₹22,400 crore during FY18, a growth of 10.3 percent over FY17, when it clocked ad revenues of ₹20,300 crore, the report adds.

“In older days, TV used to pay less, but after KBC things have changed. Now stars get annual contracts. Besides, TV is competing with OTTs and thus remunerations are becoming higher. Today, stars are getting more money for appearances across shows and they can reach a wider audience on TV,” says Harish Bijoor, brand expert and CEO of Harish Bijoor Consults Inc.

Tweets by @forbesindia
Remo: Spring in his step
RBI Leadership: What does Das bring to the table?