The risk of being a public sector bank chairman

Senior management of banks work with the risk-reward proposition when making investment decisions. Many officials in the investigative agencies and judiciary do not fully understand commercial decision making and the risks involved in trying to predict the future 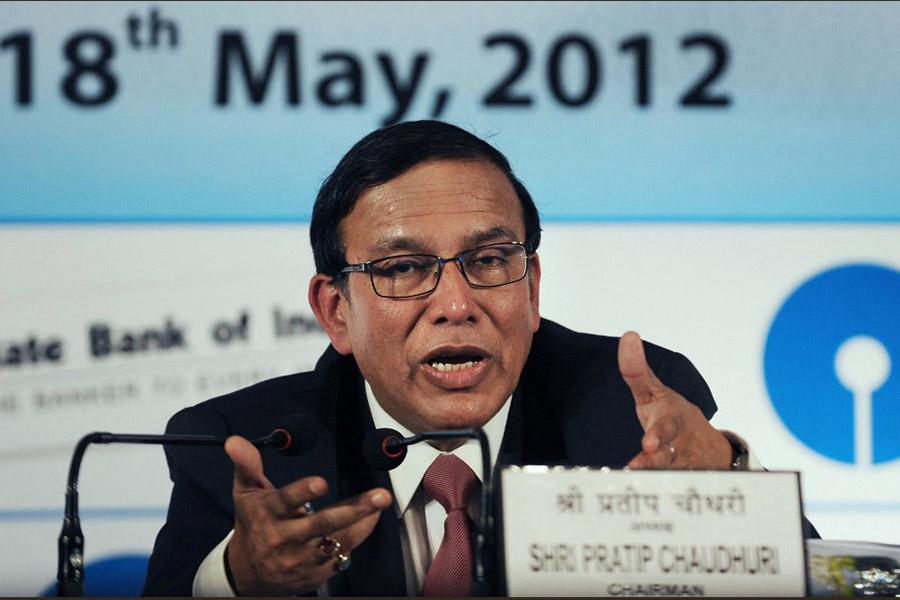 Reading about the arrest of Pratip Chaudhuri, the former State Bank of India (SBI) chairman, brought back a flood of memories from 2002-03 when I was running around trying to raise India’s first infrastructure fund. I did interact with Chaudhuri a few times when he was chairman and I enjoyed our interactions.

But this blog is not about his arrest and the case he is involved with because I was not involved with that transaction and cannot comment on it. It is instead about the skewed risk-reward scenario that the senior management of state-owned enterprises faces.

Let’s go back to 2002. I had just taken charge of setting up an infrastructure fund at Infrastructure Development Finance Company (IDFC) which was announced by then Finance Minister Yashwant Sinha in his budget speech of 2002. By the time I joined IDFC, he had moved on, and so had most of the people who had been involved in working on that proposal. When I came on board in August 2002, it was already an orphaned child.

Together with Nasser Munjee, MD and CEO of IDFC, I started doing the rounds of meeting the chairmen of various public sector banks and insurance companies. I remember one meeting with Janki Ballabh, who was the SBI chairman at that time. We walked into his huge office to discuss his commitment to the proposed fund. He was willing to commit only a small amount. The meeting did not end well. Fortunately for us, he soon retired, and AK Purwar became chairman. He supported our fund and came in as an anchor investor with a large commitment, so did LIC [Life Insurance Corporation], Bank of Baroda and Union Bank of India.

I remember talking to the chairmen of these institutions, once I got to know them better, and asking them what made them decide to invest in us. The risk-reward proposition was skewed against them. If the investment did well, they would get no credit because they would have long retired (we were setting up a 10-year fund). If the investment went bad, there was always the risk that someone from the dreaded 3 Cs—CBI, CVC and CAG—the three government investigative/audit agencies—could question their decision and their retirement could turn chaotic.

When I came on board, I was also concerned about how I should manage any pressure from the government to make a bad investment. I asked Deepak Parekh, then Chairman of IDFC, to introduce me to Dr SA Dave, former Chairman of UTI—the very influential state-owned fund manager. I wanted his advice on this. The only part of our discussion I remember from that meeting in 2002 is that the game is over the first time I compromise myself. I have followed that advice till today.

Over the years, I have had friends who were senior IAS officers or senior public-sector bank officials and were hounded during their retirement about the transactions that took place under their watch. Dr Vijay Kelkar, my former Chairman at IDFC PE, put it very well in his ‘Report of the Committee on Revisiting and Revitalising Public Private Partnership Model of Infrastructure’: Every decision cannot be treated upfront as mala fide. I wrote about this in 2016 in Forbes India.

Over the years, I also learned that you have to ensure your paperwork is in place to make sure you do not stumble over a technicality. The problem is getting access to these documents after you retire. The witch hunt sometimes ensures that you cannot access those records and you may have to pay for your legal defense. If you were an honest official, this is a financial hit you cannot afford in your retirement. There is also a huge personal embarrassment to you and your family when you are publicly accused in the media.

I am a chartered accountant and appreciate the importance of checks and balances, and the importance of audits. I also know that a lot of frauds do take place. The problem is that many officials in the investigative agencies and judiciary do not fully understand commercial decision making and the risks involved in trying to predict the future. We have seen enough cases where outrageous claims have been made by investigative agencies that don’t stand financial scrutiny. It’s always easy to make accusations in hindsight. Around 30 years ago, I conducted a session for the CAG on hedging foreign exchange risks. This was part of a World Bank-funded training programme if I remember correctly. We also ran a simulated forex training game for them. The main message was that it’s difficult to make accurate projections about the future.

So, the principle of ‘every decision cannot be treated upfront as mala fide’ has to be carved in stone.

A final comment—how did that 2003-vintage fund of ours do? A gross IRR of 45 percent. At least those chairmen do not have to worry about this investment disturbing their retirement.

8,306
Thank you for your comment, we value your opinion and the time you took to write to us!

Tweets by @forbesindia
Prev
Reversal of IRCTC convenience fee: DIPAM, the new protector of minority investors?
Next
Delhi residents are also responsible for their poor air quality, not just farmers