The King and I: What I learned from Aditya Puri

Ten learnings a leader must take away from Aditya Puri's leadership style, from a member of HDFC Bank's founding team 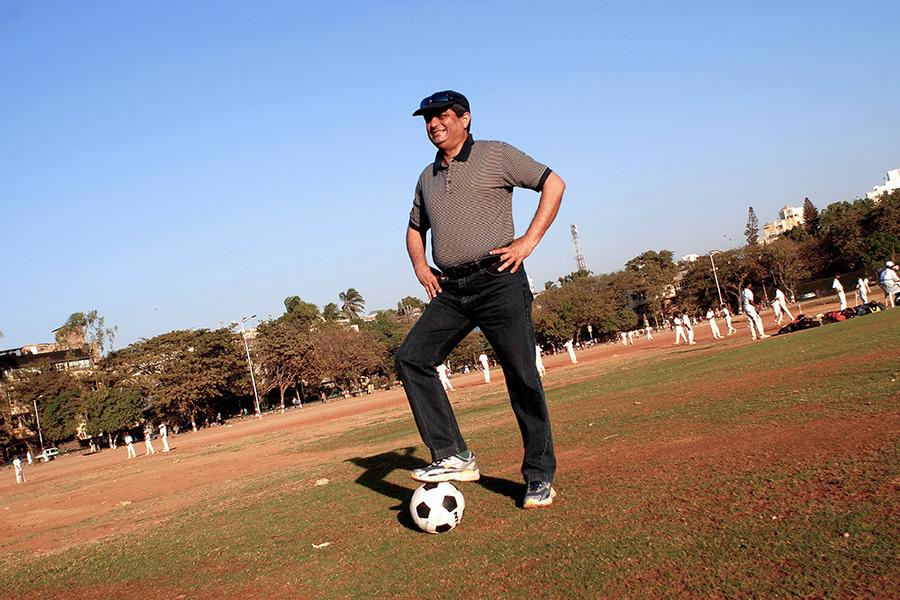 I first got to know Aditya Puri around 1989, when I joined Citibank at the bottom of the ladder. Aditya was at the top, heading Corporate Banking for India. He always impressed me with his easy style and ability to get on well with people, and the fact that, when he was a junior, he did not hang around the office waiting for his boss to leave. Aditya then moved to Malaysia and I moved to HSBC.

I soon realised that I had had enough of multinationals. I was looking for a local company to join and in the early 90s, Indian companies that were professional did not pay a decent wage and those that paid a decent wage were not professional. Then came the defining moment: a call from Bharat Shah, a former colleague at Citi who was with UBS in Singapore at that time. “We are starting a bank. Are you interested?” Talk about an offer I could not refuse.

I was so excited to be a part of this story that I did not even negotiate my salary. It was the excitement of starting an Indian bank (remember, this was 1994, before words like ‘entrepreneur’ and ‘start-up’ were common) with Aditya Puri and some super colleagues that was exciting. Of course, I had to first discuss this with Fiona, my wife, who encouraged me to give up the security of a foreign bank. My appointment letter came from “HDFC Bank (Proposed)” because there was no company or licence at that stage.

Deepak Parekh, the chairman of the HDFC Group, met Fiona at a party shortly after I had signed up and asked her if she was still talking to me. He told her that when he quit his foreign banking job to join HDFC, both his mother and wife did not talk to him for a while. Fiona, being as risk taking as I am and my partner in my crazy career moves, told Deepak that this was not a problem at all.

Today, it seems like a no-brainer, but in 1994, it was difficult to get seasoned bankers to join us. The risks were too high. My first days at the bank involved picking up the newspapers and opening the door, after I had bought a couple of vada pavs from the legendary guy outside Ramon House. I then learned PowerPoint and prepared the first bank presentation. We were so hi-tech those days! The LAN at Sandoz House was a set of wires taped to the floor connecting old computers on rented desks. If someone tripped over a wire, the system crashed.

We then moved to my third office at HDFC Bank at Kamala Mills, where I ran my first training session in the open under a tree, because we had no conference room. We managed to move back to Sandoz House (the fourth move in less than 6 months), in time for the grand opening by Manmohan Singh. Those early days were great. I would take our daughter to the bank on Saturdays—the fourth chapter of Tamal Bandyopadhyay’s book was titled, “There’s a Baby on the Trading Floor”; he was writing about Mihika, our daughter.

Enough has been written and said about Aditya Puri’s leadership style over the years, and the latest one was written beautifully by Aseem Dhru. I left the bank in 2000, so my leadership lessons from Aditya relate to the early 'start-up' days. These were the Ten Commandments that I took away from the King of Banking:

I'd like to thank Aditya for building a fabulous bank that we are all proud to be associated with, and wish him all the best for his next chapter. All the best to Sashi too, as he takes the bank to its next level.

13,440
Thank you for your comment, we value your opinion and the time you took to write to us!
Comments 7