India's largest banks, HDFC Bank and State Bank of India, are unlikely to witness major hiccups in the coming quarters. But their new leaders—both banking veterans—will find it hard to create their own legacies 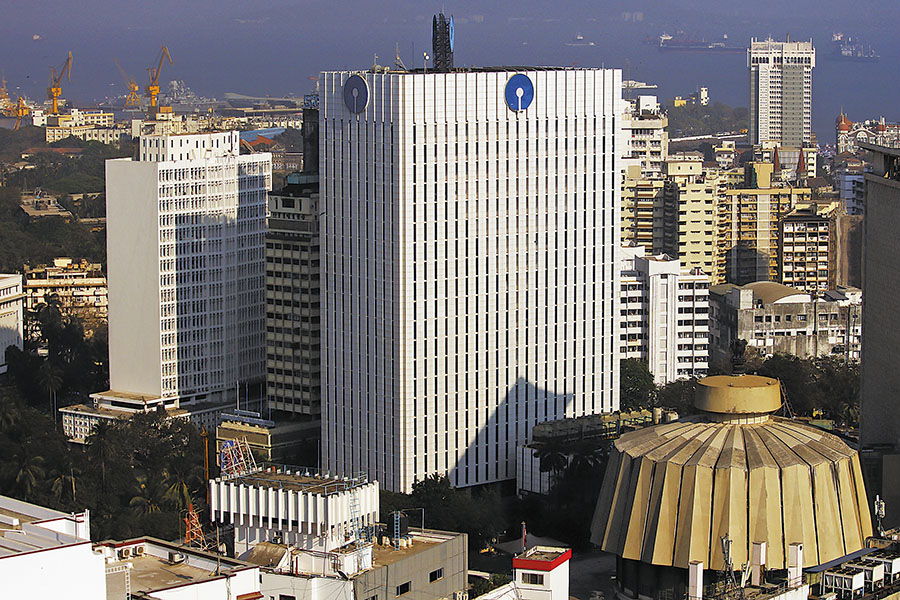 Analysts do not expect the State Bank of India's (SBI) earnings to worsen over the next two-three quarters
Image: Himanshu Bhatt / Nurphoto via Getty Images

October is a rare month for India’s banking sector. Two of its largest banks—private lender HDFC Bank and public sector bank State Bank of India (SBI)—are seeing a change of guard at the top. For both Sashidhar Jagdishan—who takes over from India’s longest-serving managing director, HDFC Bank’s Aditya Puri—and Dinesh Khara, an SBI veteran of 36 years, who has taken charge from predecessor Rajnish Kumar, there could not have been a more opportune time to prove their leadership and ensure that there is no disruption in the functioning of the bank and the direction it takes.

With the loan moratorium period lifted, restructuring of loans to small businesses and corporates is likely to be substantial. In this scenario, lending activity from banks continues to be sluggish and they remain risk averse due to credit concerns.

Also, despite a bounce back in some high-frequency economic indicators in September, there is uncertainty regarding the impact of the coronavirus pandemic, income and job losses, shrinking disposable incomes and private corporate spending in the coming months.

The challenge for Jagdishan, who has been with HDFC Bank since 1996, might appear more personal—having to fill the large shoes of Puri, an unparalleled figure in India’s banking industry who led HDFC Bank since September 1994. HDFC Bank itself appears to be in a relatively sound position. The bank insists that it will maintain a healthy asset quality due to high provisioning. The bank’s gross non-performing assets (NPA) were at 1.08 percent in September and specific provisioning rose to ₹3,703.50 crore. Salary credits are moving closer to 98 percent of pre-Covid-19 levels, so only a small percentage of customers could be in trouble. HDFC Bank has reportedly 9 percent of its loans under moratorium, as of June. “As personal and home loan recoveries improve, this figure will come down,” says Nitin Aggarwal, banking analyst at Motilal Oswal Financial Services.

In the September-ended quarter, the bank said its advances grew by 15.8 percent year-on-year, to ₹10.37 lakh crore against ₹8.97 lakh crore in the same period last year. “This pace of growth is unlikely to sustain as it is much higher than the industry average of 5 to 7 percent, but we are not bearish on the growth for the bank,” Aggarwal adds.

In the case of SBI, Khara said the bank is already doing 70 to 80 percent volumes of pre-Covid-19 levels. Khara has experience in all verticals of banking and has been closely involved with the successful completion of SBI’s merger with its five associate banks and the Bharatiya Mahila Bank, in 2017. So the bank is unlikely to witness a disruption in its strategy going ahead. 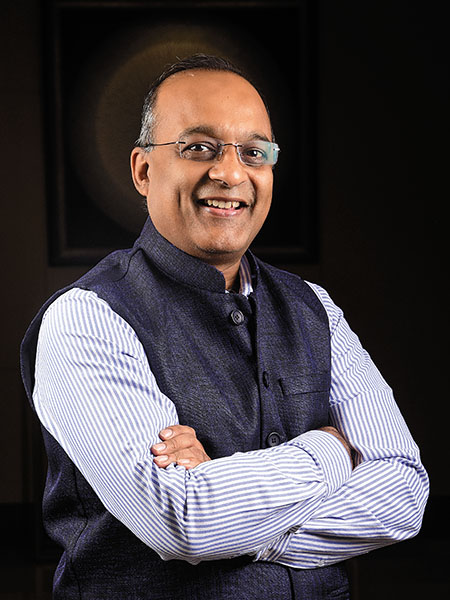 SBI’s loans under moratorium were at 9.5 percent as of June, compared to a high 23 percent in March, when the lockdown commenced. This led to an improvement in asset quality as the gross NPA ratio touched 5.44 percent in June compared to 6.15 percent in March. Prior to his exit, Kumar had said that not a single corporate above the size of ₹1,500 crore has approached SBI for restructuring of loans.

“Our sense is that restructuring plus slippages will be controlled at around 5 to 6 percent,” Aggarwal explains. It is similar to what the SBI forecasts.

Analysts do not expect SBI’s earnings to worsen over the next two to three quarters. Khara’s challenge will be to improve the market perception that investors have about SBI and its potential for growth. While leaving, Kumar had said his only regret was that the market capitalisation of SBI at ₹174,743.89 crore “did not reflect the inherent value of the bank”.

In contrast, the group subsidiary, SBI Cards and Payment Services, which got listed on March 16, has seen its market capitalisation surge to ₹82,651 crore—nearly 50 percent of that of its parent, SBI. The SBI Cards stock has risen by nearly 30 percent to ₹879 levels at the BSE, since its listing. 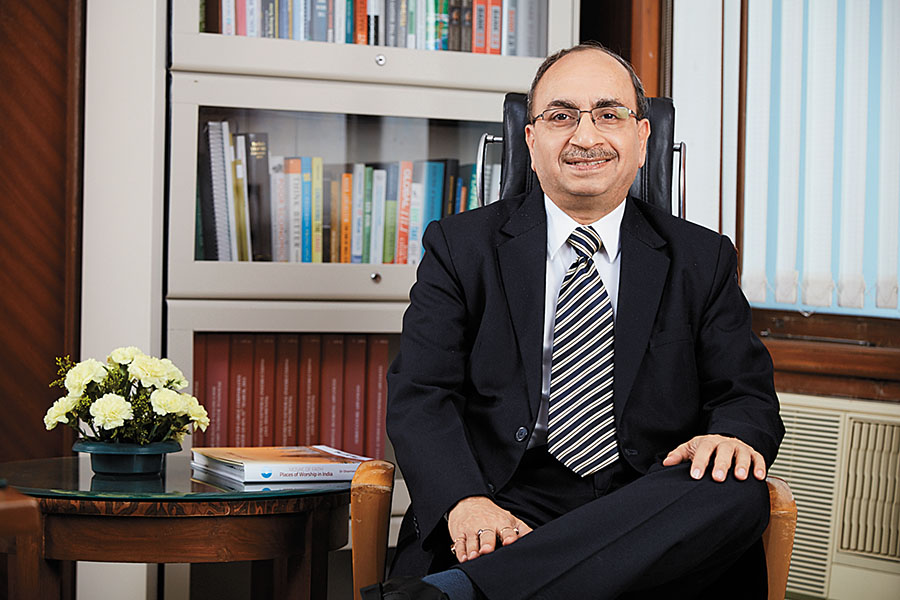 Both HDFC Bank and SBI will be able to steer themselves clear of most challenges in the coming quarters. The true test for its new leaders will be create a legacy of their own. Analysts say HDFC Bank’s Jagdishan is grounded enough not to be swayed by the historical run-rate of the bank, and is unlikely to try and outdo Puri’s impressive performance. “He may start on a cautious note, considering the current macro conditions banks face. But it should be smooth sailing later on,” Aggarwal tells Forbes India.

Khara is a seen as a hands-on banker. Being an SBI veteran, he will not take time to settle into the job.

But he is likely to face a unique kind of challenge.

In a situation where he has just three years—till October 7, 2023, when he is scheduled to retire—to prove his leadership, the first year will be the hardest. Lending activity for most banks is unlikely to pick up until Q1FY22, backed by an expected recovery in GDP growth.

Khara will also need to take some sensitive calls in terms of returns on investments made by the bank; for example, in Yes Bank. It is mandated that SBI, along with some of the other large banks, will hold Yes Bank shares for a minimum of three years.

Tweets by @forbes_india
If Trump does not come back, the situation could get worse: Mark Mobius
Photo of the Day: 'Civilised' debate in final outing