The emerging markets investment veteran expects a correction of 15 to 20 percent if US President Donald Trump loses the November election and contests the outcome, although Mobius is optimistic of an economic recovery in most countries, including India and China 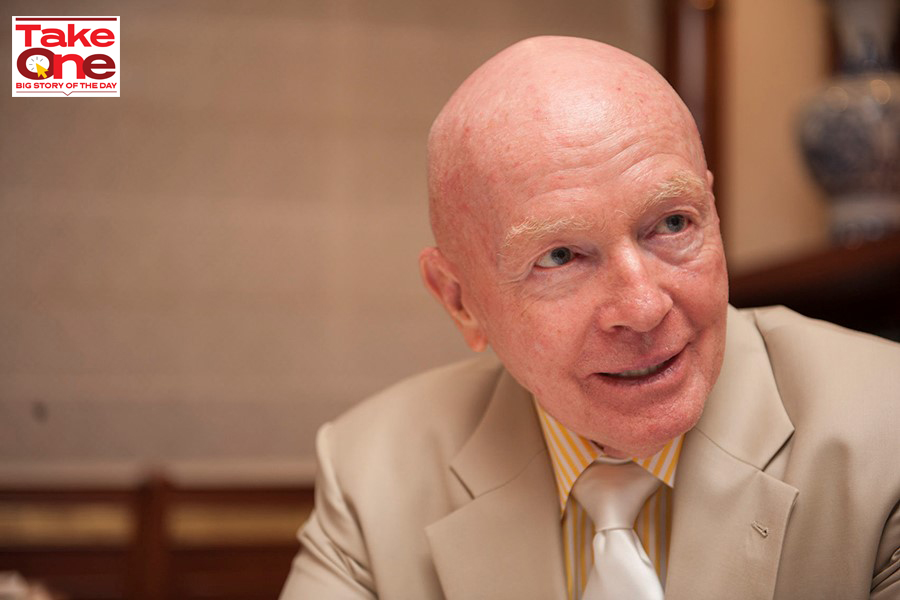 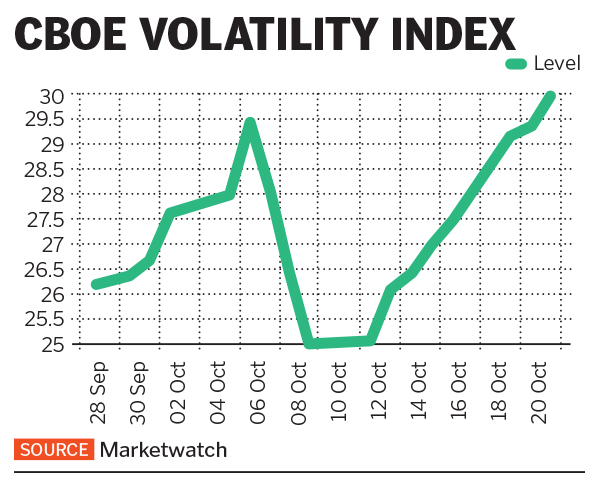 You have remained bullish on India. What weightage does India have in your overall portfolio, in terms of specific allocations? India has the largest—19.8 percent—weightage in the [Mobius] Emerging Markets Fund (MEMF) followed by Brazil (15 percent), South Korea (13.2 percent) and China (13 percent). I remain hugely positive on the continuing reform programme of the Narendra Modi-led government and the entire move towards more diversity in manufacturing base. The US-China trade war has pushed the focus towards India—where India is offering incentives to companies moving out of China and wanting to set up manufacturing facilities in India. The trickle-down effect will be enormous, beyond just offering jobs. The Chinese are seeing supply chains and manufacturing moving out of their country due to high labour… India is the place for mass labour force. Could you talk about specific India investments? Do you plan to invest more at these levels? Our investments are in mid- and small-cap companies, particularly in medical care, electric equipment/cables and software. The top three investments in India are APL Apollo Tubes, Polycab and Persistent Systems. We also have a holding in Metropolis Healthcare. The weight in the portfolio for some of these stocks is as high as 6 percent. We have seen gains in India from our investments, but I would not want to comment on individual stock investment strategy. [As of June 30, MEMF had invested 93.9 percent of capital, according to its fact sheet data.] In China, we see the point-of-care testing devices market as a key growth engine. We are getting more interested in that space. Do you expect India to follow an aggressive protectionist policy? Which areas need more focus? India’s protectionist policy indicates that it does not want products to be dumped there. But for companies such as Oppo, for whom India is a huge market, it is not going to miss out on this market. It will only grow. India is missing out on the integrated circuit design market, where countries such as Taiwan (fabless companies) and the US have strength in. India will eventually need and want to establish a position in that kind of industry. India’s GDP showed a massive contraction in Q1FY21, with a slowdown expected to continue into Q2. Where do you see demand coming back from and how soon? India’s economy could see more contraction in the September-ended quarter. But sequentially India could expect a recovery in demand and business activity in Q3 and Q4FY21. The services industry will continue to drive this. New leadership sectors are starting to emerge which include the technology and digital space. With interest rates the way they are, how will gold play out as an asset class? Prices continue to be high globally and domestically. Gold as an asset will continue to do well, but I do not expect prices to see the gains we saw in 2019, when demand continued to rise with price. Interest rates will stay the way they are… the US Fed is unlikely to raise rates into the next year. The Reserve Bank of India will also take its cue from the US Fed. We expect India to coordinate its efforts and movements at the policy levels, with that of the US Fed. The Chinese government is trying to attract US capital back. It will be interesting to see how this pans out in the coming months, but Trump will not have much control over this. Look at the recent bond issue which China came out with—its $6 billion bond offering drew strong demand from US investors. India is just not raising enough capital from the international markets; it’s just too conservative at this stage. It should come out with a “century bond offering”, capital raised which can be put towards infrastructure needs.