The 'ritualistic' move may not allay deeper concerns over consumption and investment, which continue to persist 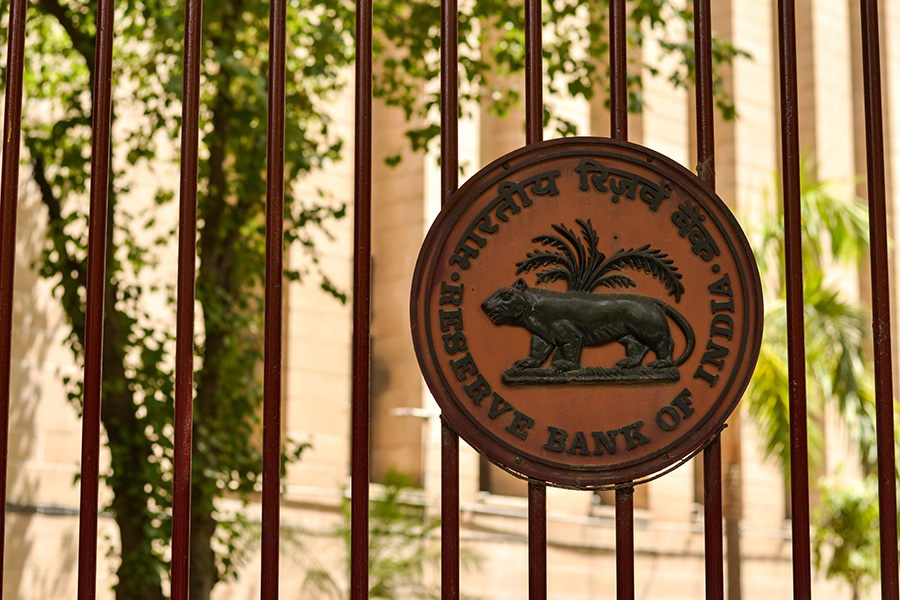 The six-member Monetary Policy Committee (MPC) of the Reserve Bank of India cut interest rates by 35 basis points—its fourth successive rate cut—in a bid to revive sagging growth for the economy. The repo rate of 5.40 percent is the lowest in nine years, last touching similar levels in July 2010, when inflationary concerns and a weak global economy were major concerns.

But economists Forbes India spoke to called the RBI Governor Shaktikanta Das’s move “ritualistic”, as there are too many deeper issues impacting investment, spending and manufacturing. The 35 basis points was higher than the expected 25 basis points rate cut, which was factored in by the stock markets, but it does not mean that people will start to borrow, and in turn spend more, just because the rates are cheaper.

India is witnessing its slowest growth in the past five years—with GDP growth of 5.8 percent in the fourth quarter of FY19, from 6.6 percent in the previous quarter. The International Monetary Fund in July lowered India’s GDP growth rate to 7 percent for FY20 from 7.3 percent, due to weak demand conditions.

“Das [and the MPC] is doing all they can in terms of monetary policy to revive growth by cutting rates. But there are many broader issues impacting investment, exports and manufacturing,” says Abheek Barua, chief economist with HDFC Bank. “The MPC move was peripheral and almost ritualistic in nature.”

The stock markets edged up marginally after Wednesday’s rate move, but by afternoon trade, the BSE benchmark Sensex index slid 0.44 percent or 162 points to 36,800 points, hit by weak Q1FY20 corporate earnings and fears over the possibility of consumer demand remaining weak in the upcoming festive season. India’s stock indices are now trading at near five-month lows.

Barua suggests that a fillip for the economy could come if the government revises its stand on a higher and unstable tax regime. The perception today in India Inc. is that the government is insensitive to the demands and needs of the industry.

India’s Finance Minister Nirmala Sitharaman, who, on Monday, met the heads of public and private sector banks, is holding similar meetings with representatives of the automobile, small and medium enterprises and real-estate sectors, to find solutions to their challenges, in the course of the current week.

As consumption continues to slow, the RBI on Wednesday revised downwards its projection for growth in India to 6.9 percent, from the earlier 7 percent.

"Various high frequency indicators suggest weakening of both domestic and external demand conditions. The Business Expectations Index of the Reserve Bank’s industrial outlook survey shows muted expansion in demand conditions in Q2, although a decline in input costs augurs well for growth," the MPC said in a statement.

Sabnavis said that he expects the RBI to continue to cut rates further, with one more rate cut not ruled out in October. “But till demand for products and investment-related spending does not pick up, the RBI move might not have the desired impact.”

India’s auto sector is reeling under pressure due to sustained lower sales in passenger cars for nine straight months. This has resulted in automakers, component makers and dealerships cutting jobs at their factories, estimated to be 3,50,000 since April, media reports say.

Besides a fall in consumption, the lack of a pick-up in private sector industrial capex, the lack of jobs and an uncertain tax regime are broader concerns that corporate India and the economy face.

Anuj Puri, chairman of ANAROCK Property Consultants, said that for real estate, Wednesday’s rate cut of 35 bps is insufficient to significantly improve buyer sentiment in the mid-income segment, which still has a staggering unsold inventory of 2.17 lakh units in the top seven cities.

Nationwide, unemployment continues to be a concern. In July 2019, the count of the unemployed who were willing to work and were also actively looking for jobs was 32.9 million, latest data from the CMIE shows.

Much of the focus will now shift towards the erratic progression of the monsoon, farm output and prices for farmers, followed by the need for a pick-up in rural and consumer spending in the upcoming festive season.

Tweets by @forbesindia
Stretched to breaking point: WTO is becoming dysfunctional
Forbes India 30 Under 30 Class of 2019 felicitated at star-studded event