Banks and IT companies dominate ranking among Indian firms in the list of the world's biggest, most powerful and valuable publicly listed companies 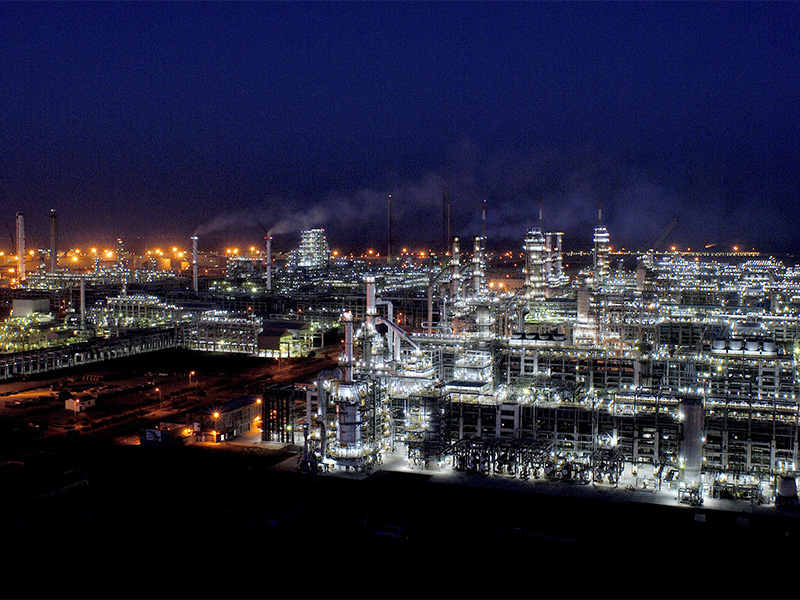 Reliance's refinery at Jamnagar
Three years into the Narendra Modi-led government’s rule and the number of Indian companies to feature in the Forbes 15th annual ‘Global 2000’ list for 2017 has risen to 58, compared to 56 the previous year.
This comprehensive ranking of the world’s biggest, most powerful and valuable publicly listed companies, released on Wednesday, is based on a mix of four metrics: sales, profits, assets and market value. Forbes gave an equal weighting of all four metrics, to rank companies according to size.

The Mukesh Ambani-led oil-to-yarn and retail conglomerate, Reliance Industries Ltd (RIL), ranked 106 (No. 121 last year) is the highest ranked Indian company in the list, with a market capitalisation of $71.2 billion. Reliance Industries, has witnessed a surge in investor confidence at the stock markets, after the launch of its telecom arm, Reliance Jio Infocomm late last year.

Four other Indian banks – all of them private lenders – HDFC Bank (No. 258), ICICI Bank (No. 310), Axis Bank (No. 463) and Kotak Mahindra Bank (No. 744), find themselves in the top 20 Indian companies in the overall list, this coming despite battling high levels of stressed assets in a still weak lending environment.

Tata Motors, the automobile arm of the salt-to-software Tata Group, has retained its position of sixth amongst Indian companies, but fell in terms of ranking to No. 290 (No.278 last year).

At the global level, China’s banking giants monopolized slots at the top of the 2017 Global 2000 list. Industrial & Commercial Bank of China is ranked No. 1 for the fifth consecutive year while China Construction Bank remains in the No. 2 spot. The other two of China’s “Big Four” banks – Agricultural Bank of China and Bank of China – dropped down on the list, but remained in the top ten.

Berkshire Hathaway, the largest company in the United States, edges up one spot to No. 3 on this year’s list. Notable gainers included General Electric which surged to No. 14 against No.68 in 2016. Ecommerce giant Amazon has also jumped to No. 83 this year compared to No. 237 in 2016.

“Forbes’ 2017 Global 2000 list faces much pressure amid unsteady geopolitical climates and slowing economies. Yet, in aggregate, these 2,000 companies have managed to come out stronger than last year, with increased sales, profits, assets and market values,” Halah Touryalai, deputy editor, Investing, Forbes Media, said in a statement.

“Despite slowing GDP figures, China and the United States, whose companies make up more than 40 percent of the list, continue to dominate the top 10 list with financial giants,” she said. “This list illustrates that in spite of headwinds, the world’s dominant companies remain a steady force in an unpredictable and challenging environment.”

Tweets by @forbesindia
Nothing like the sun (and wind)
Podcast: India's renewable energy push