Why you should read business stories

Quick dives into the stories of how BookMyShow got its name, to how Zomato settled in New Zealand, to Paper Boat's non-traditional growth plan, to understand the importance of reading the stories of business 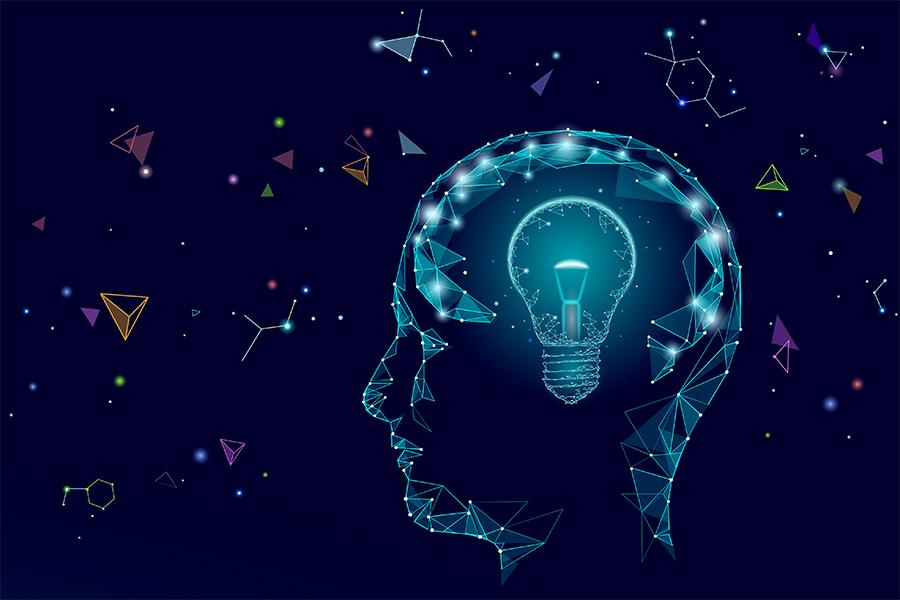 In today's highly competitive world, almost every person interested in business is looking for best practices and path-breaking approaches around various business areas. To fulfil their curiosity, these learners typically observe their surroundings, talk to or seek advice from experienced people, and read business news. Unfortunately, this approach has its limitations. Most of the information people get through these sources covers what has been done, which is just the tip of the iceberg. Usually, the why and how of a decision are not discussed. Without knowing why (reason) and how (process), the learning remains superficial.

After Steve Jobs' speech at Stanford, 'Connect the Dots' has become a famous phrase. Let's assume that these whys and hows are like dots. If you connect them to make different shapes, you can come up with innovative ideas. But, to connect the dots, you have to first find and collect the dots. You must be thinking, where do you find these dots? The answer is—from biographies of business people and entrepreneurs and in-depth analyses of business strategies by journalists and thought leaders. Besides, you can find great learnings from entrepreneurs' talks at forums like Stanford eCorner, and movies like The Founder and Pad Man.

Reading about achievers gives us a lot of perspectives, new ways of thinking, and new insights—which allow us to realise different ways of doing things. By getting to know these achievers’ journey, you may realise that you are not alone in any situation. Many others have already searched and found the means to overcome the same difficulty you are facing. By learning from the experiences of others, you can respond to your situations thoughtfully and constructively.

Let me give you a glimpse of the learnings you can get in various business areas by reading stories:

Identifying a large problem to solve Once Arunachalam Muruganantham (famously, Pad Man) discovered his wife Shanthi carrying a dirty cloth with bloodstains on it. She was going through her monthly menstruation cycle and couldn't use sanitary pads due to the family's poor financial condition. Arunachalam bought a pad from a medical store and weighed it in his hand. He wondered why a pad with approximately 10g of cotton, costing 10 paisa then, is sold for Rs 4. As dirty cloth can cause diseases, he decided to make cheaper pads for millions of poor women.

Finding initial customers
New beverage brands usually try to sell their products at retail stores, which are already filled with established brands. Instead of following the traditional approach, the Paper Boat team approached IndiGo airlines for partnership. The IndiGo airlines team liked the product and felt that they could offer something new and different to their customers. Because of this partnership, Paper Boat got air travellers’ attention during their personal time. And voila, new customers.

Discovering brand name
You might imagine that an iconic brand name BookMyShow was coined by some branding firm that would have charged tons of money. But that’s not true. In 2007, the company organised an internal contest to coin a brand name. The contest prize was an iPod touch. Interestingly, an intern in the engineering team came up with this brand name.

Forging partnership
Venky Iyer saw a huge business opportunity to hygienically sell the vada pav to a large segment that could not be served by McDonald's. McDonald's stores require around 3,000 sq. ft. air-conditioned space in prime locations. Due to location limitations and capital requirements, a McDonald's store cannot be opened everywhere. However, a vada pav store that requires around 300 sq. ft. space, no AC, and no sitting arrangement, can be easily be opened in small neighbourhoods too. Perhaps by proposing a different market segment, Venky Iyer's company Goli Vada Pav forged a partnership with Vista Foods—a company that manufactures burger patties for McDonald's India. With the use of Vista Foods' technology, Goli’s vadas started getting manufactured in a world-class automated plant.

Convincing investor:  When Yashish Dahiya, co-founder of PolicyBazaar, met Sanjeev Bikhchandani, founder of Info Edge, he told Sanjeev, "you are paying 60 percent more for your car insurance than you need to". This statement intrigued Bikhchandani and he asked for a demo. That demo substantiated Yashish's claim. There were cheaper policies available with similar features and he was just not aware of them. Bhikchandani felt that PolicyBazaar was solving a real, unresolved customer problem. Trusting his instincts, he decided to back the company. With an investment of Rs 20 crore, Info Edge became the first investor in the company.

Boosting confidence
Anand Kumar’s Super 30 program provides free coaching for IIT entrance to 30 poor students. As these students belong to extremely poor backgrounds, they lack self-confidence. Anand teaches them using two cartoon characters—Ricky and Bholu. Ricky is rich, while Bholu is poor. It is Bholu who invariably turns out to be the winner in solving questions. Students instantly relate to these characters and open up. The success rate of the Super 30 has been close to 90 percent.

Building chemistry between co-founders
While also being students at IIT Kanpur, ShareChat co-founders Ankush, Farid, and Bhanu met at the Yahoo Hack U hackathon and discovered each other’s love of building technology products. The trio worked together on 15 product ideas that failed. Yet they stayed together. In November 2014, they stumbled upon their 16th idea that became ShareChat.

Managing competition
In 2013, Zomato launched in New Zealand, but it couldn’t grow because of the dominance of a local competitor—MenuMania. Moving the traffic from an established platform to its own platform was a difficult battle for Zomato. Interestingly, MenuMania was available at a lower valuation. So, instead of putting in time, money, and efforts to capture market share from the competitor, Zomato acquired MenuMania and switched the traffic.

Treating junior employees well
At BookMyShow, everyone from the peon to top management eats in the same cafeteria. Here, employees above a certain designation pay a premium for the food. Employees below a certain salary pay 50 to 60 percent of the cost, while all the office boys, peons, and outsourced staff pay only Rs 20 for the same food.

Signing contracts carefully
As shown in the movie The Founder, Ray Kroc offered Mac and Dick McDonald $2.7 million and 1 percent of revenues in perpetuity. But at the last minute, Ray told the McDonald brothers that the 1 percent royalty could not be mentioned in the contract because of the negotiations with some new investors. But that they had his verbal commitment. They shook hands on it. Sadly, the McDonald brothers never saw the 1 percent royalty.

At the age of 13, Andrew Carnegie came to America as a penniless immigrant and began his journey of becoming one of the world's richest men. He once said, “A man’s reading program should be as carefully planned as his daily diet, for that too is food, without which he cannot grow mentally.” By looking at the few examples shared in this article, you can realise the kind of knowledge that exists in the stories of business. The more you will read, the more you will learn, which will give you an enormous competitive advantage.

5,451
Thank you for your comment, we value your opinion and the time you took to write to us!

Tweets by @forbesindia
Prev
A fillip to middle-mile transport has benefits beyond ecommerce
Next
Coach, mentor, advise or instruct: How to develop high-performing teams