Gig economy: The possibility of building a dynamic, flexible, and inclusive workforce is coming alive

Gurpreet Singh is co-founder and CRO of Awign, an enterprise gig work platform. 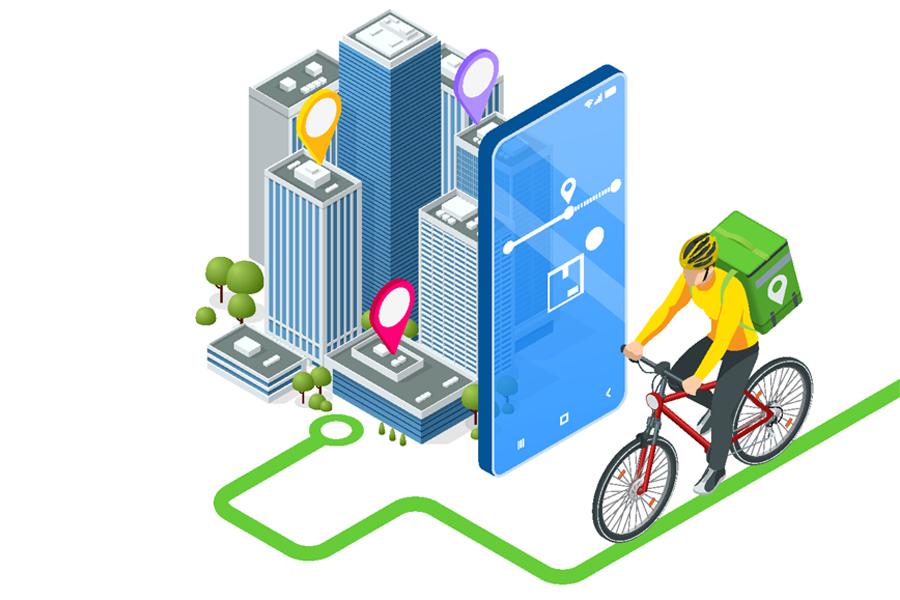 The ‘gig economy’, a term first coined by New Yorker editor Tina Brown, looks much different post-pandemic than it did 12 years ago. Earlier, the gig marketplace was described as knowledge economy partners pursuing “a bunch of free-floating projects, consultancies, and part-time bits and pieces while they transacted in a digital marketplace”. Today, the gig economy has been a driving force in shaping the future of work as the Covid-19 crisis has pushed businesses to re-engineer their processes and bolster their technological infrastructure.

The bright side of gig economy

Contrary to popular belief, gig employment is not a new concept as freelancing has existed for many years. Enterprises, on the other hand, have evolved their approach to work over the last few years. Until recently, the traditional employment model limited hiring for employees who live in the same city as the physical workplace. However, this has changed with the emergence and rising adoption of the gig economy. Organisations now prioritise skills and experience of talent above location and find professionals from all around the world.

Enterprises now regard the gig workforce as an efficient and speedy go-to-market solution that allows them to offload core business functions on-demand while removing hurdles of high fixed costs, long recruitment cycles, training, retention, and other compliances. At scale, gig platforms play a critical role in enabling businesses to get work done on-demand while simultaneously offering partners the visibility and assurance of income without the requirement for ‘full-time’ work. Aside from cost savings, the gig economy offers agility to enterprises, making it easy to scale up or down to meet business requirements. For example, companies can quickly assemble a new team to meet a business need by using contingent workers that are hired on a project basis. It’s also easier to move gig workers with a particular skill set to different projects for short-term work.

While the adoption of gig platforms in India began with start-ups, today large enterprises have also realised the economic value of the gig model and joined the bandwagon. Coupled with access to a varied pool of qualified on-demand workforce, hyperlocal penetration, and outcome-based pay-outs, the gig model presents ample benefits for adoption.

Not just enterprises, but the gig economy has paved the way for the future of work for gig partners as well. A rapidly expanding start-up ecosystem, the unconventional work approach of millennials, Gen Y & Z, the pandemic, and the recent fast-clipped emergence of freelance platforms have all accelerated participation in the gig workforce. The gig economy offers workers the independence to choose their own work hours, projects, and even location. These workers also get the opportunity to upskill themselves and enhance their income by picking up multiple and varied projects. In fact, the participation of women across various demographics and age groups is also contributing to India’s large, and rising gig economy. As per a report by commerce and technology company Payoneer, the income of Indian women freelancers has gone up by 42 percent in 2022 as compared to 2020 amid increasing demand for gig partners.

The Unsolved side of Gig Economy

Traditionally, only nine-to-five have been considered as ‘respectable’ jobs considering the stability and financial security they provide. However, this perception is changing with rising awareness about the gig economy, labour reforms and higher participation of high-skill talent in the gig workforce.

Today, the gig economy has evolved from a side hustle to a primary source of income for millions of people worldwide. People have now started to understand the benefits of flexibility, work-life balance, the ability to increase earnings, and the freedom to pursue their passion without being shackled to a nine-to-five job. While the many benefits of the gig economy continue to unfold, an unsolved or rather a work-in-progress aspect of the gig economy for gig partners is the absence of social security measures such as insurance, provident fund, gratuity, and more. With the introduction of the new labour codes introduced in Budget 2020, these challenges are on their way to resolution. Moreover, these reforms will further transpire further adoption of the gig economy that will also break down perception-led challenges.

Simultaneously, gig platforms also need to build a framework of policies to protect gig partners from occupational risks and take proactive measures to protect and promote the health and safety of their gig partners. There is also a need to identify gaps in skill sets and develop a strategy to upskill and reskill the gig workforce.

Beneficial as it may be, deploying a gig workforce independently still comes with its own set of challenges. Most enterprises may not have a clear understanding of how to initiate a gig model or find it difficult to identify what type of work can be gigified. While almost every role can be gigified, it takes experience and understanding to gigify in the low, mid, and high skill segments. This can include tasks within core business functions such as last-mile operations, due diligence, auditing in low-skill gig work, customer excellence, merchant on-boarding, and content and data operations in mid-skill gig work; and tech consultancy, content writing, and graphic design in high-skill gig work.

For enterprises who understand gigification of work, they find it difficult to manage a sizable gig workforce to execute the tasks without the right tools or technology. The tools required to manage a gig workforce is quite different and more dynamic compared to those needed to manage 9-5 employees. Gig platforms bring their expertise in this regard. A gig platform can, first, solve any problem statement for the client. Second, leverage technology to enable end-to-end workflow and payroll management customised to business requirements. Third, use technology to maintain quality control and take responsibility for outcomes generated by the gig workforce. Moreover, since gig partners are always looking out for their next opportunity, it can be difficult for enterprises to onboard and retain a large pool of gig partners by themselves.

Today, the gig economy has the potential to transact over $250 billion in volume of work and contribute 1.25 percent to India's GDP over the long term. This shows that the sector is moving in the right direction with a steady focus to capture leading businesses across the globe.

With the rise in popularity of gig and work fulfilment platforms, the possibility of building a dynamic, flexible and inclusive workforce is coming alive. Upskilling opportunities, policy reforms, better financial security for gig partners and technological aid, will continue to resolve the challenges of the gig economy.

The writer is co­founder and CRO of Awign.

2,316
Thank you for your comment, we value your opinion and the time you took to write to us!