The pandemic has been a mixed bag for gig economy in India—while the country has emerged as a frontrunner for flexi-staffing, upskilling and gender parity remain challenges 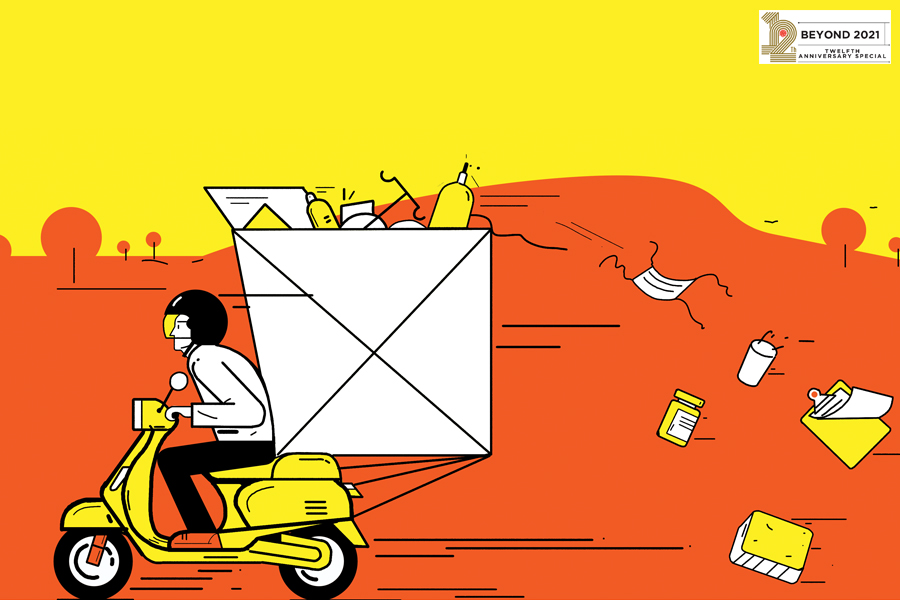 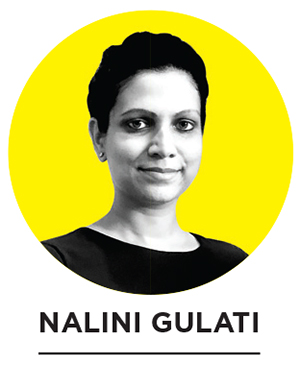 Over the years, only about 15 percent of the non-farm employment in India has been considered as ‘formal’. The remaining workers—in both unorganised and organised sectors— are those without regular jobs or employer-provided social security benefits. These include everyone from a carpenter offering on-demand services in the locality, to a freelance web designer taking up short-term work with a few different firms.

About a decade ago, technological advancements and evolving business models led to the emergence of aggregators and digital platforms. A driver working with a small cab service could now connect with more customers via apps such as Ola. Ride-hailing on the streets was replaced with clicks on smartphones, and haggling over prices and small-change with discounts and digital payments. The drivers made their own hours, and going off-duty simply meant switching off the work phone.

This radically changed the concept of fixed work shifts, and in some ways, reduced control exerted by the ‘boss’. On the downside, a period of illness or vacation meant zero earnings. The aggregators did assure end-users of quality standards, but maintained that the service providers are their partners and not employees in the traditional sense. The trend picked up rapidly—onboarding beauticians and food-delivery persons—and transformed the way urban Indians went about their day-to-day lives.

According to the latest Economic Survey (2020-21), India has emerged as one of the largest countries for flexi-staffing in the world. Globally, the International Labour Organization has reported a fivefold increase in the number of digital labour platforms over the past 10 years. At 8 percent, the concentration of these platforms in India is surpassed only by the US (29 percent).

Certain segments of the Indian gig economy have been further boosted by Covid-19-related lockdowns and social distancing measures. Besides, reducing core staff and associated overheads, and engaging task-specific consultants, are cost-cutting measures that firms are increasingly adopting in these times of unprecedented economic distress. The gig economy indeed has the advantage of flexibility for both employers and workers, and perhaps also of better matching work requirement with personnel skills. However, the vulnerability of gig workers in the absence of assured work or social and legal protection, has been underscored during the Covid-19 shock.

A new study by the Boston Consulting Group and Dell Foundation estimates that the gig economy has the potential to service up to 90 million jobs in India’s non-farm sector, transact over $250 billion in volume of work, and contribute an incremental 1.25 percent to the country’s gross domestic product over the long term. In a situation of economic recession and high uncertainty, this is a glimmer of hope. 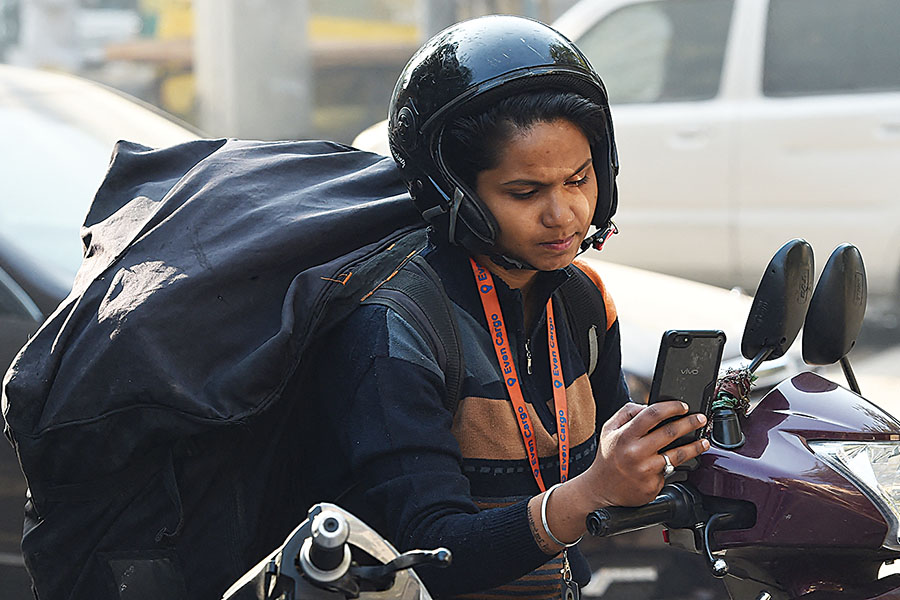 Given the low female labour force participation in India, the general expectation is that the gig economy will enable more women to work flexibly, while balancing domestic responsibilities
Image: Money Sharma / AFP

Yet, a sobering reality is the low levels of digital skills, and access to devices and internet among the population. For instance, as per the 75th Round (2017-2018) of the National Sample Survey, 55.3 percent of urban Indians (64 percent for females versus 47.1 percent for males) in the age group of 15-59 years, are not able to use the internet. Only 23.4 percent of urban households are in possession of a computer, as defined to include devices such as smartphones. More people ought to be empowered to have the option of taking up opportunities in the gig economy; else we risk leaving many behind and deepening existing socio-economic disparities.

Given the concerning trend of low and falling female labour force participation in India, the general expectation is that the gig economy will enable more women to work flexibly, while balancing domestic responsibilities that tend to be disproportionately borne by them. However, in addition to the gender dimension of the digital divide creating entry barriers for women, division of work within the gig economy appears to be gendered as well. The fear of contracting the virus has led to a plummeting of the demand for in-person services such as beauty and wellness—mostly supplied by women inside homes—even as the need for ‘delivery boys’ bringing groceries and other essentials to our doorstep is at an all-time high. While social and cultural norms will only change slowly, provision of gender-sensitive public transport and enhancing women’s safety in public spaces can help level the playing field.

The gig economy could service up to 90 million jobs, transact over $250 billion in work volume, And contribute an incremental 1.25 percent to the GDP

The trend of fast-paced automation affecting jobs pre-dates Covid-19, and the pandemic has only served to accelerate it. The World Economic Forum (2020) predicts that 85 million jobs globally may be displaced by a shift in the division of labour between humans and machines by 2025, while 97 million new roles may emerge that are more adapted to the new division of labour, machines and algorithms. To cater to the changing realities of the workplace—and possibly preparing for a future of self-driving vehicles and drone deliveries—India needs to revamp its public training programmes with a focus on reskilling, upskilling, and multi-skilling.

Whether or not the robots are coming for our jobs, or if the future holds more pandemics and economic crises, it is clear that India needs to streamline and strengthen its social protection architecture. The recognition of gig workers—for the first time—under the category of unorganised workers by the new Code on Social Security, 2020, is a progressive move. It is envisaged that the central government would frame and notify, from time to time, suitable social security schemes for unorganised workers on matters relating to life and disability cover, accident insurance, health and maternity benefits, old age protection, and so on. Every eligible unorganised worker who registers, can avail benefits of the schemes. The aggregators would be required to make a contribution of 1-2 percent of their annual turnover, up to a maximum of 5 percent of the amount payable to its gig and platform workers. The schemes may also be partly funded by the central and state governments, and via contributions collected from the beneficiaries. If implemented effectively, this policy initiative could greatly improve the well-being of the country’s expanding cadre of gig workers, and pave the way for more sustainable development of this segment of the economy. More broadly, time seems ripe for serious deliberation on the feasibility and desirability of the various versions of ‘universal basic income’ for India, advocated by leading economists.

● Nalini Gulati is country economist at the International Growth Centre, and managing editor of the economics and policy portal ‘Ideas for India’. Views expressed are personal

Tweets by @forbesindia
They live in the US, but they're not allowed to come home
Update on WhatsApp's new policy deployment in India; AT&T's new media deal; and Saankhya Labs' Parag Naik on why he is already looking at 6G