Marketers, listen to your customers

In the marketing world, all forms of communication, including advertising, reflects how well you listen to your customers. Here's how to make sure you get those insights right 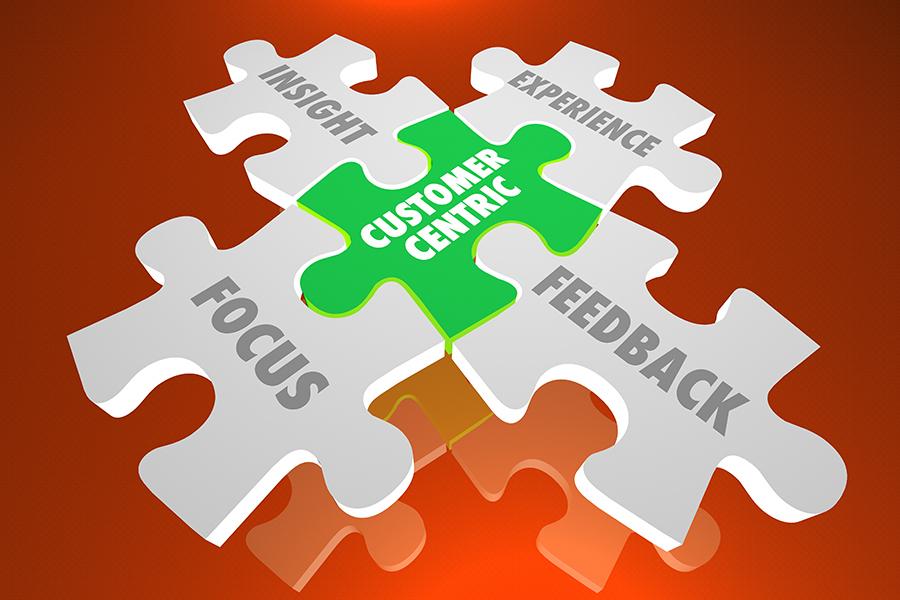 Many people relate marketing with advertising and promotions, the activities that happen once the product is ready. But, the father of modern marketing, Philip Kotler, once said, “Marketing is the homework that we do before we have a product.” For example, in 2012, Microsoft launched Windows 8 with many innovative features. But the product received hundreds of negative reviews calling it “needlessly confusing and hard to use”. One publication even referred to it as “epic fail of the decade”.

This product was developed by highly capable engineers and had many innovative features. Then why did the product fail? Interestingly, the engineers listened to their own beliefs rather than the customers' actual needs.

After gaining an understanding from its earlier missteps, Microsoft changed its approach for Windows 10. Before the broader engineering team started to code, marketing leaders were invited to initial product strategy discussions. Throughout the development process, they helped define target customers, provided customer and market feedback, and helped in prioritising features. Inspiringly, Windows 10 became the fastest adopted operating system in Microsoft's history.

The purpose of marketing is to deliver value to the customer. From the above example, you can relate that based on their observations and insights, marketers could provide value even before the product is developed. Observation is based on something one has seen, heard, or noticed. Insight is much more. Dr. Mohanbir Sawhney, professor of marketing and technology at the Kellogg School of Management, defines customer insight as a fresh and not-yet-obvious understanding of customers that can become the basis for competitive advantage. Here are some learnings from my journey:

Get closer to customersSteve Jobs famously said, “Get closer than ever to your customers. So close that you tell them what they need well before they realise it themselves”. In the 1990s, computer brands were focussing on speed and performance. They ignored that customers appreciate beauty. Then in 1998, came a differentiated product—the Apple iMac. It required minimal setup and had a handle that made it easy to pull it out of the box and move around. Its translucent body, cute round mouse and vibrant colours stood out. The iMac was a delight in looks and usage. It quickly became the best-selling personal computer in America.

Don’t ignore unexpected behaviorWhen you see odd behaviour, find out the 'why' behind it. In the early 2000s, toymaker LEGO was in deep financial trouble. To understand what made LEGO stand out, the company's marketers visited the home of an 11-year-old boy. When the boy was asked for his proudest possession, he showed his well-worn pair of Adidas sneakers. Those sneakers symbolised his skill as a skater and conveyed that he was one of the best skateboarders in the city. Before this meeting, marketers had the impression that children desired instant gratification. Through this meeting, the LEGO team got an insight that by achieving a high level of mastery at their chosen skill, children attain social currency among their peers. From that point on, LEGO focused on complex brick games. In 2014, LEGO became the world's biggest toymaker.

Look for ideas from diverse fieldsMany people see what everybody else has seen, but a few people see things differently and derive valuable insights. India has the among the largest number of poor people in the world. Also, India is home to a third of the world's blind population. Many of these people can be treated, but there are not enough doctors to serve them. Once Dr. Govindappa Venkataswamy, founder of Aravind Eye Hospitals, was in the US and encountered McDonald's assembly line operations and standardisations. He thought if McDonald's can standardise food delivery and serve huge volumes at low cost, then Aravind Eye Hospitals could also apply these principles.

An average Aravind surgeon performs 2,000 surgeries per year against the global average of 400. Poor patients receive services free of cost. The organisation remains financially self-sustainable by using the profits generated from the paying patients. Over 4.5 lakh eye surgeries are performed a year at Aravind, making it the world's largest eye care provider.

Make use of frustrationsFrustration creates annoyance for customers, but it can create opportunities for marketers. When Vini Cosmetics planned to enter into the deodorant market, it was crowded with many heavyweights. But the company got a valuable insight through qualitative research. People complained that their deodorants get over fast. Existing brands were offering gaseous sprays, which didn’t last long. In 2011, Vini Cosmetics launched its deodorant brand Fogg around the weakness of existing brands. Fogg's differentiation was that it did not contain any gas, it contained only perfume. It meant that the product would not vaporise easily and stay longer, overall a value for money proposition. Within two years,  Fogg became the market leader.

Look at the problems differentlySometimes necessary and immensely marketed products are also not sold. In such situations, it’s worth looking at things differently and exploring an alternative approach. For instance, global brands have spent a lot of money on advertisements, but sanitary pads usage has been very low in India. Arunachalam Muruganantham (Pad Man) found that many women don’t use pads due to lack of affordability. He also realised that women in every region have different menstrual cycles and sanitary pad requirements, but global brands manufacture and package almost similar kinds of pads for women everywhere. Then, India has over 1,000 vernacular languages, but global brands package and market their products mostly in English. Moreover, women are not comfortable conversing with men on menstruation-related topics. But, pads are sold at medical stores, operated mainly by men. Based on these insights, he created the world's first low-cost sanitary pad making machine. Through these machines, women create sanitary pads and sell to other women. Each machine provides employment for 10 women and converts around 3,000 women to pad usage. Women in various regions have created over 1,000 brands that are packaged and marketed in vernacular languages in respective areas.

Intersect trends and traditionsA lone trend could give an observation, but by blending it with observations from other trends and traditions, insights could be generated. Rohan Mirchandani, the co-founder of Epigamia, found that though the trend to eat fresh and healthy is rising in India, available options are limited. For instance, when hunger strikes, snacks like samosas and chips appear as readily available options. He also realised that traditionally, curd has a unique space in consumers’ life in India. Curd is a nutritious and light food item with numerous health benefits. Greek yogurt is a smoother and thicker version of curd. It is a healthy yet tasty product that can satisfy small hunger. Looking at the importance of curd in people's life, Rohan felt that Greek yogurt could be served as a snack, a compliment, or even a dessert, and started Epigamia, which became India’s most popular yogurt brand.

There is an adage that we have two ears and one mouth and should behave in proportion, i.e., listen more and speak less. In the marketing world, speaking can reflect various forms of communication, including advertising, and listening can reflect understanding customers. In essence, the more marketers listen to customers, the more is the probability of generating insight, leading to more value.

The writer is author of the book 'Booming Brands'. (Views expressed are personal and don't necessarily represent any company's opinions)

3,384
Thank you for your comment, we value your opinion and the time you took to write to us!

Tweets by @forbes_india
Prev
Brand building is like body building: Repetitions matter
Next
The difference between a company's mission, vision and purpose