Want to know what goes into the visual transformation of a legacy auto brand? Here’s an inside look at the making of a new identity for Mahindra & Mahindra’s SUV division

Storyboard18 is Network18's flagship platform focussed on the advertising & marketing community and a leading source of news and analyses on the business of brands. 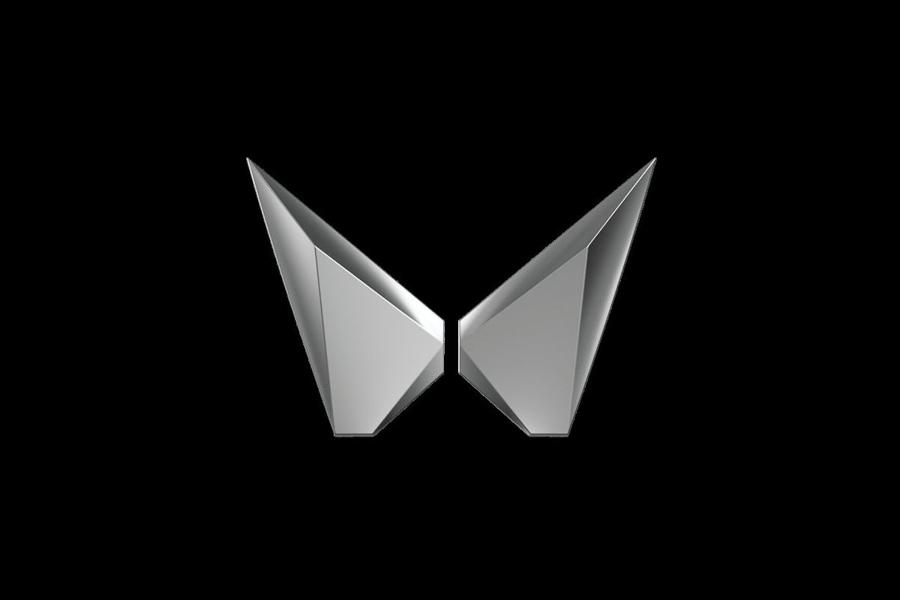 One of the most important aspects of a chief design or creative officer’s job at any company is to decide “what to show and when to show” senior management. “A design shouldn't be so final that they almost have no opinion. But it shouldn't be so rough that they don’t understand it at all,” says Mahindra & Mahindra’s new EVP and chief design officer Pratap Bose, as he gives us a peek at the process of redesigning core brand assets.

The company recently revealed the ‘Twin Peaks’ logo for its sport utility vehicles (SUVs). It’s part of a new brand identity that’s meant to reflect the portfolio’s transformation—the “SUVs of tomorrow”. Veejay Nakra, chief executive officer of Mahindra’s automotive division, says the company wanted to create a distinct identity for the SUV business within the conglomerate.

The story is compelling enough to now introduce a brand new identity that “narrates this transformation”, he adds. Bose, who recently joined Mahindra from Tata Motors, speaks of the opportunity to craft a fresh identity for a legacy brand as “very rare”, especially in the automotive industry.

What’s in a logo?The new symbol captures where the brand comes from and where it wants to go, encapsulating a journey that began 75 years ago. Talking about this design’s inception, Bose says, “There was a bit of brand reengineering internally as to what it is that we stand for. Authentic SUVs are the physical manifestation of that idea and the softer side is basically ‘explore the impossible’. We wanted an identity that captures all of this.”

The new identity will be seen throughout the SUV product portfolio, starting with the XUV700. It will cover 1300 customer (sales) and service touchpoints and 823 cities by 2022. The ‘Road Ahead’ logo will be retained for the commercial vehicle products and the farm equipment sector.

Now you see it, now you don’t There’s a lot packed into the new logo that incorporates the past by bringing back two Ms. It also integrates Mahindra Group’s Rise message and the X formation in the middle captures the brand statement, ‘Explore the impossible’. The gap between the two main elements is a nod to the Road Ahead logo.

While the dominant trend in auto is skewed toward two-dimensional identities, the designers chose to go with a 3D rendition for “richness”. Bose explains, “When a customer looks at the logo on the front of his or her car, on the key fob or steering wheel, the way the light falls on it at different times you see different things in it.”

When the logo was shown to senior management including chairman Anand Mahindra, someone said it looked like a bowtie, which adds a sense of “formality”, as they put it. Others said it looked like wings and reminded them of a futuristic world. When it was revealed on social media through a brand film featuring the voice of actor Naseeruddin Shah and monolithic logos in epic settings, people described it as “bold”, “cool”, “futuristic” and sort of like “Transformers”. But some saw ‘W’ instead of ‘M’.

For designers, as long as a logo is not “hyper-polarising” and checks most of the boxes for what the brand wants to convey, it’s considered a successful design.

The safety and aesthetic testHow Mahindra’s design division arrived at the new visual articulation gives us a glimpse into the complex process of designing in the automotive industry. For example, logos have to pass a safety test too.

A logo cannot be a point of harm to people in the car’s path (on grills) or behind the steering wheel (on air-bag covers) in case of any kind of impact. Sharp and pointy bits are a strict no. When an air-bag deploys and the cover splits, no part of the logo should break away and hit the driver or passengers.

Many aesthetic considerations have to be taken into account, also. For starters, the design has to be in harmony and synergy with grill lines. During discussions with senior management, a director pointed out that on the front of the car a logo usually has a black base, but on the tailgate it’s placed directly on the bodywork. They asked if the logo would stand out on a silver or white car. That’s where the three dimensionality helps.

Another key feature is the symmetrical design. “If a new Mahindra SUV is behind you and someone looks in the mirror then the logo should not be flipped,” says Bose, adding that a symmetrical logo is always constant, regardless of how you see it—in a reflection or head on.

Lulu Raghavan, managing director of Landor & Fitch believes the new identity is a smart way to differentiate the more aspirational, contemporary, premium SUVs from the farm and commercial vehicles portfolio. In 2013, Landor, a global brand consulting and design firm, had created a new visual identity and brand architecture for the Mahindra Group.

“The company is segmenting its portfolio and using this new identity to signal a focused category of automotive brands that are high on desire,” she says. “Mahindra is a broad brand, this allows the automotive division to signal special focused appeal.”

But, Raghavan adds, change has to be from within and the main challenge in any redesign lies in matching product experience to the promise of the identity refresh.

Storyboard is Network18's flagship platform focussed on the advertising & marketing community and a leading source of news and analyses on the business of brands.

8,417
Thank you for your comment, we value your opinion and the time you took to write to us!

Tweets by @forbesindia
Prev
How brands can avoid the moment marketing minefield
Next
Brands' cause du jour: Mental health