Storyboard | Will a name change for Facebook Inc help the brand?

Facebook Inc's secret plan to rebrand was revealed recently. But what will a name change do for the brand? 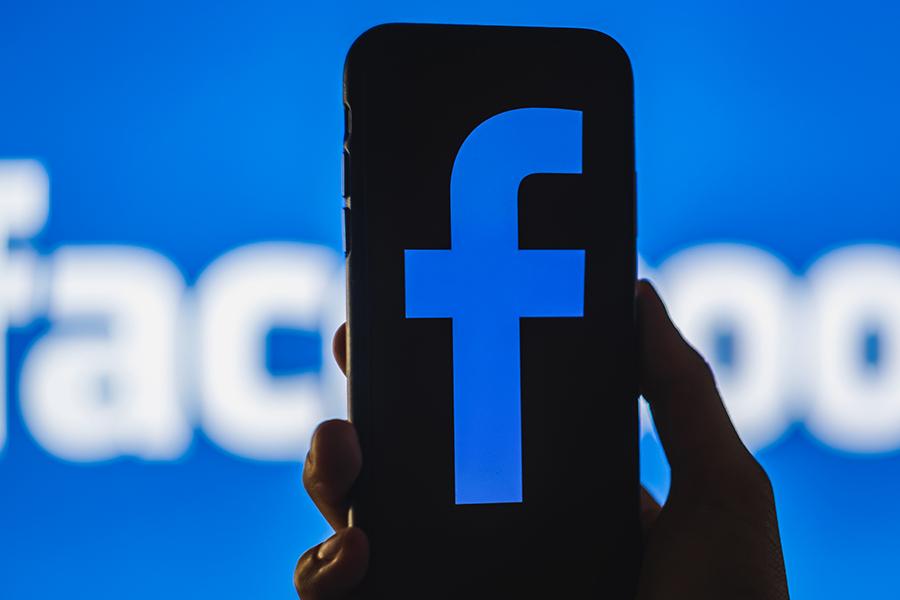 Facebook Inc’s CEO Mark Zuckerberg has been trying to make ‘metaverse’ the next buzzword in the world of technology and communication. Image: Shutterstock

Soon after news broke that Facebook Inc is looking to rebrand, people began sharing their suggestions for a new name for the company. Most were too creative to publish here. Facebook’s new identity is meant to reflect the company’s increasing focus on building a ‘metaverse’ and other next-gen technologies.

The Verge reported, citing a source with direct knowledge of the matter, that the rebrand is “meant to signal the tech giant’s ambition to be known for more than social media and all the ills that entail.”

The metaverse is a digital world where people can move between different devices and communicate in a virtual environment. Facebook Inc’s CEO Mark Zuckerberg has been trying to make ‘metaverse’ the next buzzword in the world of technology and communication. The company has already put billions of dollars in virtual reality and augmented reality, developing hardware such as its Oculus VR headsets, working on AR glasses, and wristband technologies.

According to the report, the rebranding exercise, “would likely position the blue Facebook app as one of many products under a parent company overseeing platforms like Instagram, WhatsApp, Oculus, and more.”

Brand experts that Storyboard spoke to aren’t surprised at the decision to rebrand the company. Mehul Gupta, co-founder and CEO of digital marketing agency SoCheers, says, Facebook moving from being just a social media network is a good brand divergence. In that case, the company needs “a new identity to convince users that they have a lot more to offer", he says.

Independent creative shop Thinkstr’s national creative director Ravi Raghavendra has similar views. “With so much focus on Metaverse, it will probably steer the mother brand in a new direction. It only augurs well for the brand. Facebook is too big to fail,” he says.

Across the world, the social media giant has been facing intense criticism and scrutiny from regulators, lawmakers and the public for its practices and impact on people, communities, and countries. Communication specialists who have worked on technology brands believe that the company’s brand refresh could help fix some of the cracks in its brand.

When to apply for a company name change

Facebook Inc. isn’t the first tech major to rebrand a company because it is entering new business territories and expanding or changing its imagery.

In 2015, Google set up a new holding company called Alphabet, to move away from just being known as a ‘search engine’ as its ambitions had grown exponentially. Today, the company is focused on making everything from driverless cars to premium smartphones.

A year later, Snapchat rebranded to Snap to position itself as a ‘camera company’ by launching its first pair of Spectacles camera glasses. Justin.tv was a popular name in the streaming space; to disassociate from the blogger identity to a larger brand the company got the name Twitch in 2019.

The right time for an update

In Facebook’s case, refreshing the brand is important as it has to include new business identities into the parent company and has several other gaps to fill. For instance, in its biggest market, India, Facebook is aggressively advertising its photo-sharing app Instagram and messenger app WhatsApp.

With its latest 'We Are In The Making' campaign for Instagram, the company is attempting to partly shed its “apostle of perfection” image to be seen as a more inclusive brand. For WhatsApp in India, the current ads are focused on its 'View Once' feature, where photos and videos from the chat disappear once they have been opened and viewed. Not surprisingly, the company is after the millennials and Gen Z through such consumer marketing initiatives.

“Every ten years, the generation of users for a product changes. It is only wise for a brand to update themselves so that alongside user retention they can also onboard new ones,” he says.

Facebook also has major pressure from competition. “The name change will come with changes like offering segregation, tech updates, among other things, that can bring back the edge the platform once had amongst younger people,” adds Panchapakesan. It could also help to build trust in new investors who are on a wait-and-watch mode, he believes.

Rohit Raj, co-founder and creative chief of the WPP-owned agency The Glitch, says the rebrand will help companies like WhatsApp and Instagram that fold into Facebook. The negative publicity that Facebook has been getting, “tends to impact the other brands adversely,” he adds. Raj points out that a brand name has a deep influence on consumers’ lives especially if it becomes a verb like Google or Facebook.

For many millions of users across the world, Facebook is synonymous with social media. While the company might choose to rebrand itself, It might be a while before ‘Facebook’ logs out from consumers’ minds.

2,564
Thank you for your comment, we value your opinion and the time you took to write to us!

Tweets by @forbesindia
Prev
Storyboard | Are advertising agencies getting 'vendor-zoned'?
Next
Storyboard | Society is more conscious and responsible: Hrithik Roshan on new rules of engagement with brands