The company has begun a multipronged effort to change its narrative by distancing Mark Zuckerberg from scandals, reducing outsiders' access to internal data, burying a potentially negative report about its content and increasing its own advertising to showcase its brand

By Ryan Mac and Sheera Frenkel 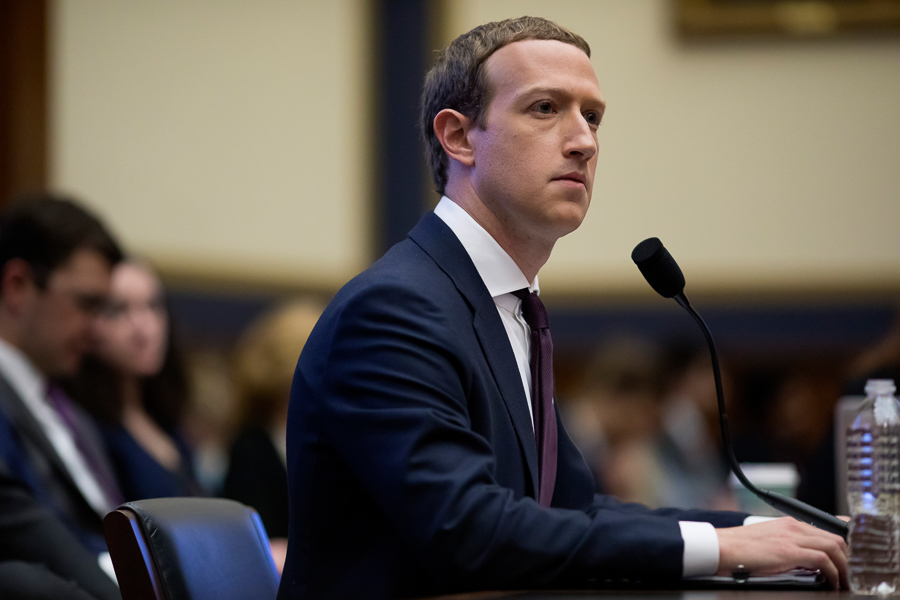 Mark Zuckerberg, the Facebook chief executive, testifies on Capitol Hill in Washington, Oct. 23, 2019. Zuckerberg has reportedly signed off on Project Amplify, an initiative that would use Facebook’s News Feed — the site’s most important digital real estate — to show people positive stories about Facebook itself; Image: Eric Thayer/The New York Times

Once the tests began, Facebook used a system known as Quick Promotes to place stories about people and organizations that used the social network into users’ News Feeds, they said. People essentially see posts with a Facebook logo that link to stories and websites published by the company and from third-party local news sites. One story pushed “Facebook’s Latest Innovations for 2021” and discussed how it was achieving “100 percent renewable energy for our global operations.”“This is a test for an informational unit clearly marked as coming from Facebook,” Osborne said, adding that Project Amplify was “similar to corporate responsibility initiatives people see in other technology and consumer products.”Facebook’s defiance against unflattering revelations has also not let up, even without Zuckerberg. On Saturday, Nick Clegg, the company’s vice president for global affairs, wrote a blog post denouncing the premise of The Journal investigation. He said the idea that Facebook executives had repeatedly ignored warnings about problems was “just plain false.”“These stories have contained deliberate mischaracterizations of what we are trying to do,” Clegg said. He did not detail what the mischaracterizations were.

Tweets by @forbesindia
Serial 1 Mosh/Tribute: Ultra-premium ebike from Harley-Davidson
It's all in the family: How a husband-wife duo and brother are redefining neobanking