The silent partner cleaning up Facebook for $500 million a year

Facebook and Accenture have rarely talked about their arrangement or even acknowledged that they work with each other, but their secretive relationship lies at the heart of an effort by the world's largest social media company to distance itself from the most toxic part of its business

By Adam Satariano and Mike Isaac 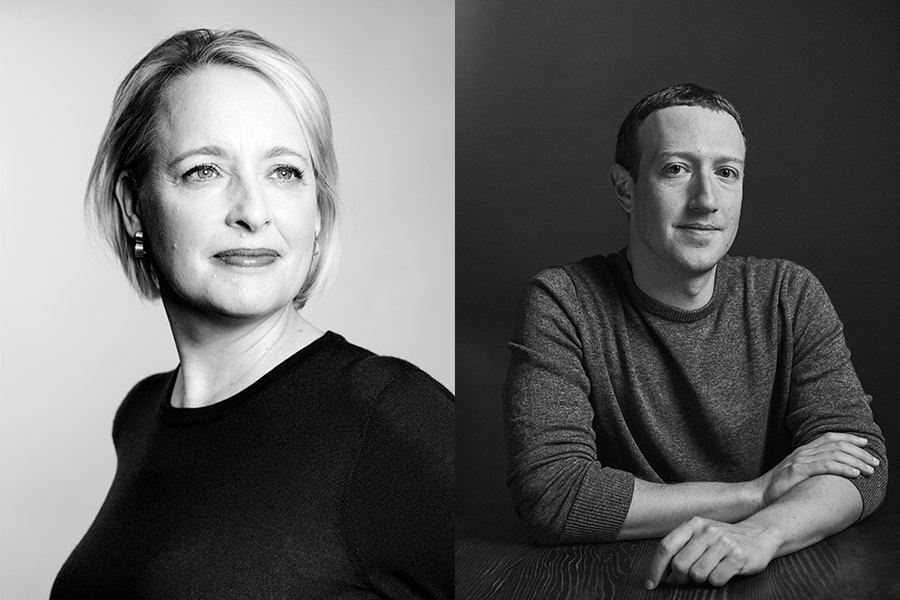 In 2019, Julie Sweet, the newly appointed chief executive of global consulting firm Accenture, held a meeting with top managers. She had a question: Should Accenture get out of some of the work it was doing for a leading client, Facebook?
For years, tensions had mounted within Accenture over a certain task that it performed for the social network. In eight-hour shifts, thousands of its full-time employees and contractors were sorting through Facebook’s most noxious posts, including images, videos and messages about suicides, beheadings and sexual acts, trying to prevent them from spreading online.
Some of those Accenture workers, who reviewed hundreds of Facebook posts in a shift, said they had started experiencing depression, anxiety and paranoia. In the United States, one worker had joined a class-action lawsuit to protest the working conditions. News coverage linked Accenture to the grisly work. So Sweet had ordered a review to discuss the growing ethical, legal and reputational risks.
At the meeting in Accenture’s Washington office, she and Ellyn Shook, head of human resources, voiced concerns about the psychological toll of the work for Facebook and the damage to the firm’s reputation, attendees said. Some executives who oversaw the Facebook account argued that the problems were manageable. They said the social network was too lucrative a client to lose.
The meeting ended with no resolution.
Facebook and Accenture have rarely talked about their arrangement or even acknowledged that they work with each other. But their secretive relationship lies at the heart of an effort by the world’s largest social media company to distance itself from the most toxic part of its business.
For years, Facebook has been under scrutiny for the violent and hateful content that flows through its site. CEO Mark Zuckerberg has repeatedly pledged to clean up the platform. He has promoted the use of artificial intelligence to weed out toxic posts and touted efforts to hire thousands of workers to remove the messages that AI doesn’t.
But behind the scenes, Facebook has quietly paid others to take on much of the responsibility. Since 2012, the company has hired at least 10 consulting and staffing firms globally to sift through its posts, along with a wider web of subcontractors, according to interviews and public records.
No company has been more crucial to that endeavor than Accenture. The Fortune 500 firm, better known for providing high-end tech, accounting and consulting services to multinational companies and governments, has become Facebook’s single biggest partner in moderating content, according to an examination by The New York Times.