Facebook Dating is turning to audio to seduce users

While the pandemic has driven many dating apps to innovate and offer video dating, Facebook Dating has only just added a more immersive option 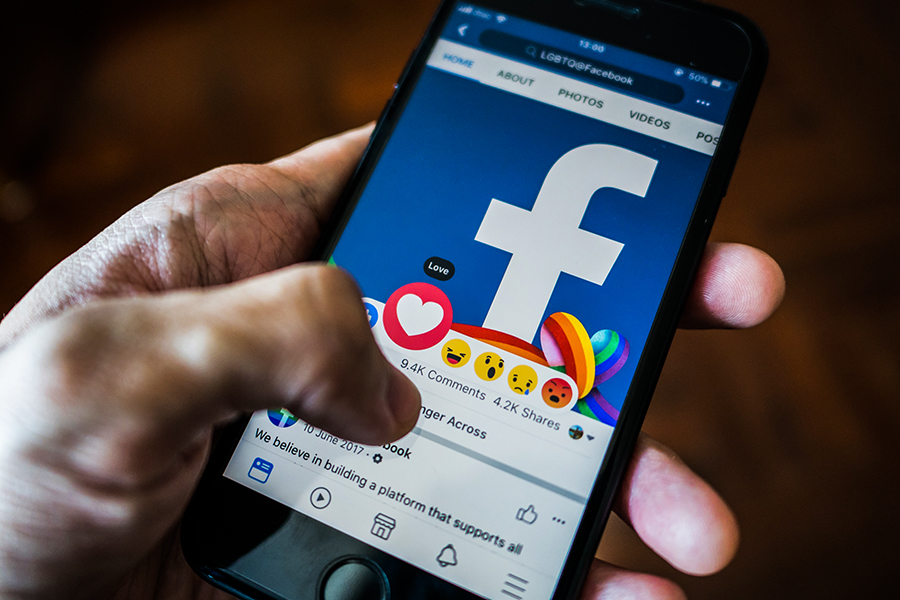 The voice can change everything in a relationship, and Facebook has understood this. The social network is jumping on board the audio trend to offer a new feature on its "Dating" platform. From now on, it will be possible to start conversations through voice. The platform has also unveiled two other new options to try to woo users who are still reluctant to try the service.

Having only exchanged text-based messages via dating applications, many users of these services have found themselves in the situation of being disappointed—or at the very least surprised—when they discover the voice of their suitor during a first date. While the pandemic has driven many dating apps to innovate and offer video dating, Facebook Dating, the dating platform of the American giant has (only) just added a more immersive option. Facebook Tech Communications manager Alexandru Voica unveiled this new option in addition to two other new features via his Twitter account this week: "Facebook Dating has helped match people through things they have in common, like interests, events and groups. We're excited to announce new ways to help people find that special someone with the release of three new features: Match Anywhere, Lucky Pick and Audio Dates."

Facebook Dating has helped match people through things they have in common, like interests, events and groups.

Alexandru Voica  (@alexvoica) August 10, 2021
Users will be able to send an invitation to their "match" to start an "audio date" after validation. The Bumble dating application already offers video chats and calls between matches, while Tinder also tested this option on its own application with the "Face to Face" last July.

In addition to the ability to call your crush without having to exchange phone numbers, Facebook Dating will also allow you to activate the "Match Anywhere" option to extend your dating radius to two other places in addition to your location. This option is similar to the one offered by Tinder, which allows its users to activate the international mode to match anywhere in the world.

Finally, with the "Lucky Pick" option, users are invited to discover profiles that differ from their usual preferences in order to broaden their search and perhaps find the rare gem.