Tinder to go beyond dating in India 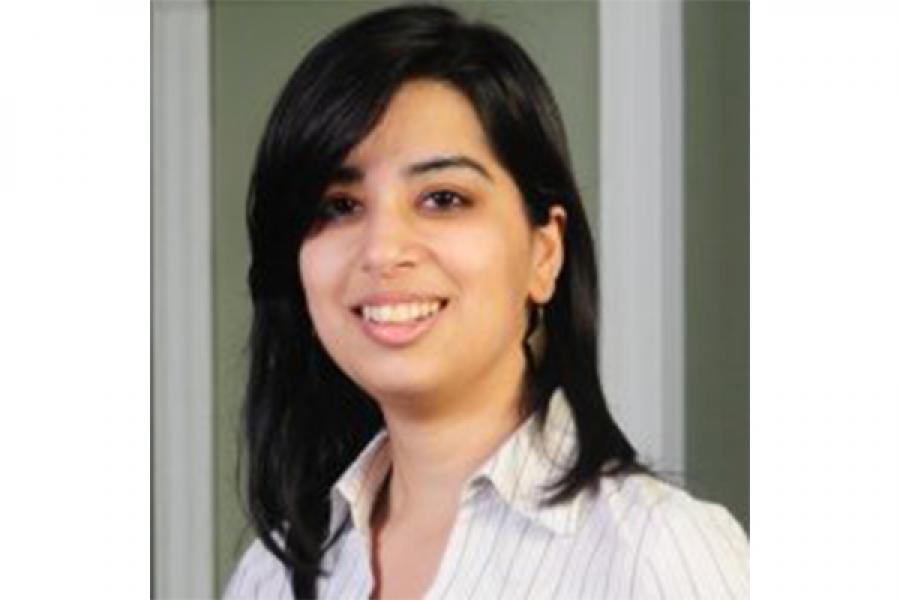 Tinder opened its first international office in New Delhi on Wednesday, and named Taru Kapoor as its country head

US-based dating app Tinder is looking to attract more users in India, in a move to create its largest market here. In its first such steps, it opened its first international office in New Delhi on Wednesday, and named Taru Kapoor as its country head.

While the app is usually referred to as a casual dating site, Tinder offers people the opportunity to go beyond dating and look for friends or even find others with similar interests. Dating though will remain its most popular category.

“Suppose a girl who is a young professional is transferred to another city and has no friends there. She may want to meet another girl and make friends,” said Taru Kapoor on the sidelines of the two-day TieCon in Mumbai.

Also, women are the clear centre of focus as potential users for Tinder in India. In our society, women don’t necessarily have the choice, we don’t walk up to people, reasons Kapoor.

“Tinder takes away the fear of rejection, the fear of reaching out to a stranger. But more importantly, it gives power to women and lets them have control of a conversation and relationship and connect with someone they want to,” says Kapoor.

While India is not among the top five markets of Tinder currently, the company sees tremendous growth potential here, given the number of young smartphone users in the country. India has over 160 million smartphone users currently and this user base is expected to grow at a compound annual growth rate (CAGR) of 26 percent from 2013 to 2017, according to Smartphone User Persona Report (SUPR) 2015, which was based on a study conducted by Nielsen Informate Mobile Insights.

In India, Tinder faces competition from the likes of TrulyMadly, Woo, Krush and iCrushiFlush.

Kapoor says Tinder has not faced any significant challenges in India. Yet, she will actively engage in conversations with users and invite feedback in order to introduce features specific to India.

“You should have more confidence in saying that you are a Tinder user,” says Kapoor, adding that security is of utmost importance to the company. In its step towards that, it recently added a feature of displaying education and job details of users globally. Interestingly, the number of requests for adding this information was the highest from Indian users.