Virtual dating is the new normal. Will it work?

Virtual dating platforms are quickly pivoting to help quarantined singles. But the jury is still out on whether these new initiatives will change dating culture for good 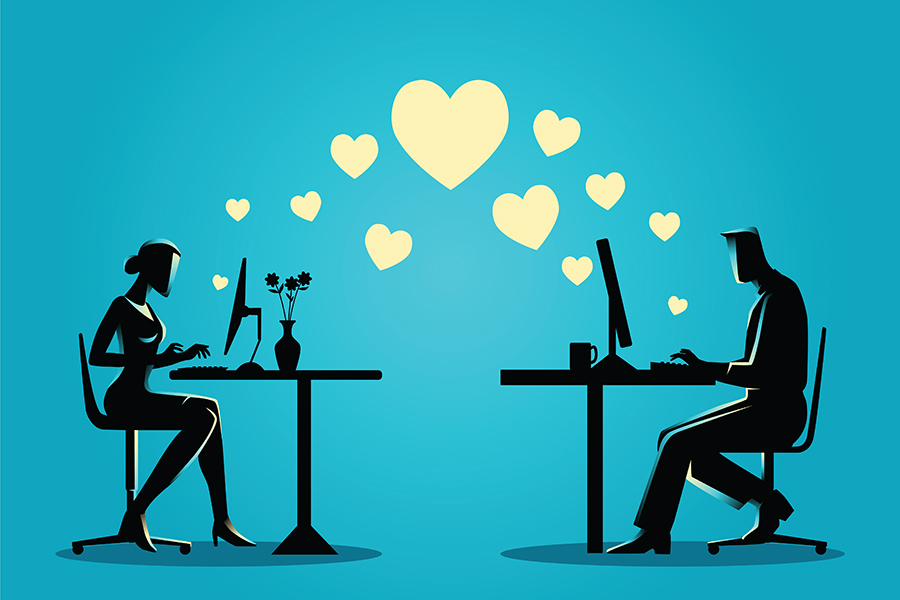 Tweets by @forbesindia
Covid-19: How to stay safe while grocery shopping
Are face masks the new condoms?