The more Facebook shares about what happens on its platform, the more it risks exposing uncomfortable truths that could further damage its image 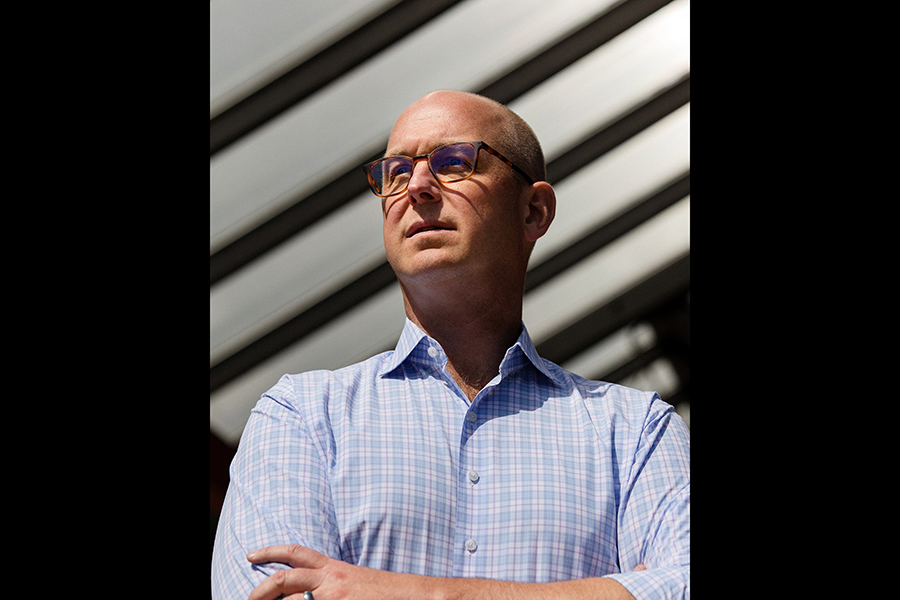 Brian Boland, a former Facebook vice president in charge of partnerships strategy and an advocate for more transparency, stands for a portrait in Mercer Island, Wash., June 19, 2021. Boland, who argued that Facebook should publicly share as much information as possible about what happens on its platform — good, bad or ugly, left the company in November; Image: Christian Sorensen Hansen/The New York Times