The combined stock market valuation of Apple, Alphabet, Nvidia, Tesla, Microsoft, Amazon and Facebook increased by about 70% to more than $10 trillion, roughly the size of the entire US stock market in 2002 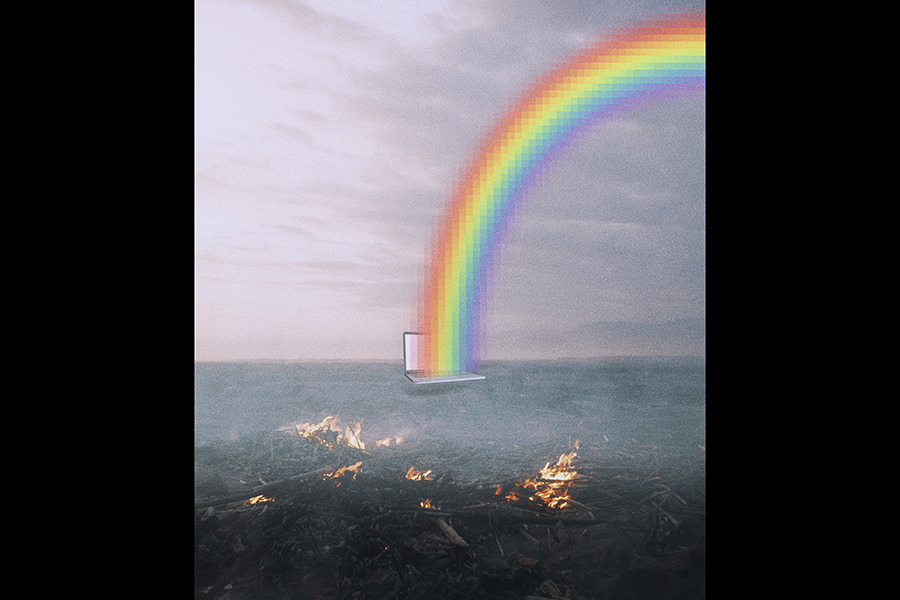 As the world reeled, tech titans supplied the tools that made life and work possible. Now the companies are awash in money — and questions about what it means to win amid so much loss. Image: Nicolas Ortega/The New York Times

SAN FRANCISCO — In April 2020, with 2,000 Americans dying every day of COVID-19, Jeff Bezos, Amazon’s chief executive and the world’s richest man, announced he was focusing on people rather than profits. Amazon would spend about $4 billion in the next few months “providing for customers and protecting employees,” he said, wiping out the profit the retailer would have made without the virus. It was a typically bold Amazon announcement, a shrewd public relations move to sacrifice financial gain at a moment of misery and fear. Bezos said this was “the hardest time we’ve ever faced” and suggested the new approach would extend indefinitely. “If you’re a shareowner in Amazon,” he advised, “you may want to take a seat.” At the end of July 2020, Amazon announced quarterly results. Rather than earning zero, as Bezos had predicted, it notched an operating profit of $5.8 billion — a record for the company.  The months since have established new records. Amazon’s margins, which measure the profit on every dollar of sales, are the highest in the history of the company, which is based in Seattle.