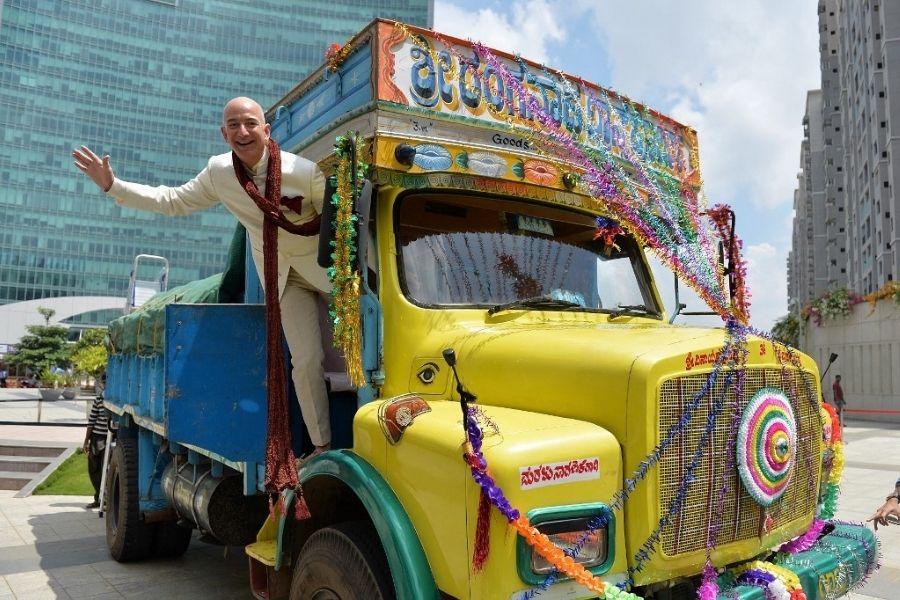 6,949
Thank you for your comment, we value your opinion and the time you took to write to us!

Tweets by @forbesindia
Prev
Missing head and tail of Indian business literature
Next
Governance data: Listening between the lines on earnings' calls