Andy Jassy: The man who hit Jeff Bezos on the head, and built AWS, to be Amazon's next CEO

Jassy, a career executive at the Seattle-based online retail and cloud computing giant, will take over from the founder and CEO later this year as Bezos steps away from day-to-day operations 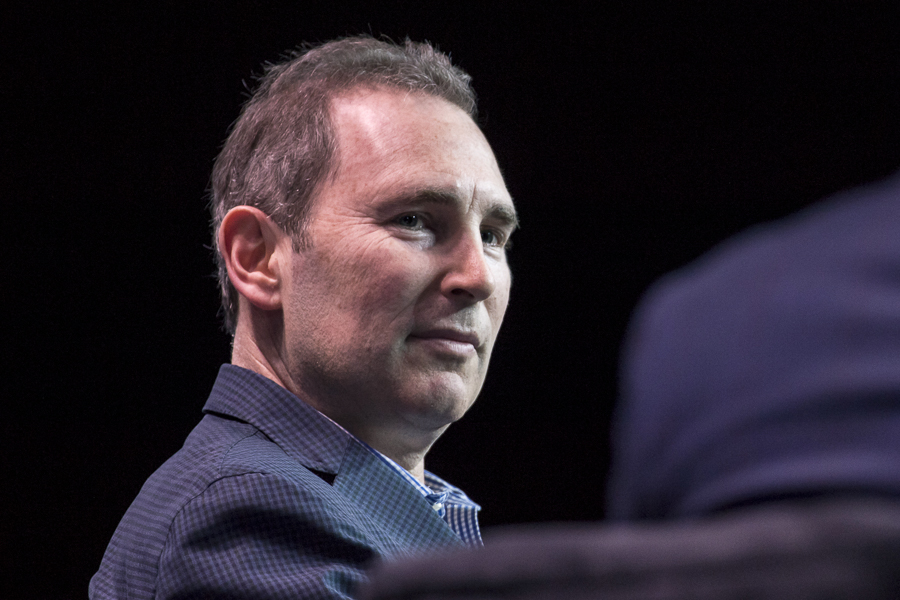 Tweets by @forbesindia
Shefali Vijaywargiya: The (Amul) Kool quotient
India's gender budget yet to shift from policy to on-ground priorities