They will be operational in Mumbai. Online retail giant says it has more than 75,000 Web Services customers in the country 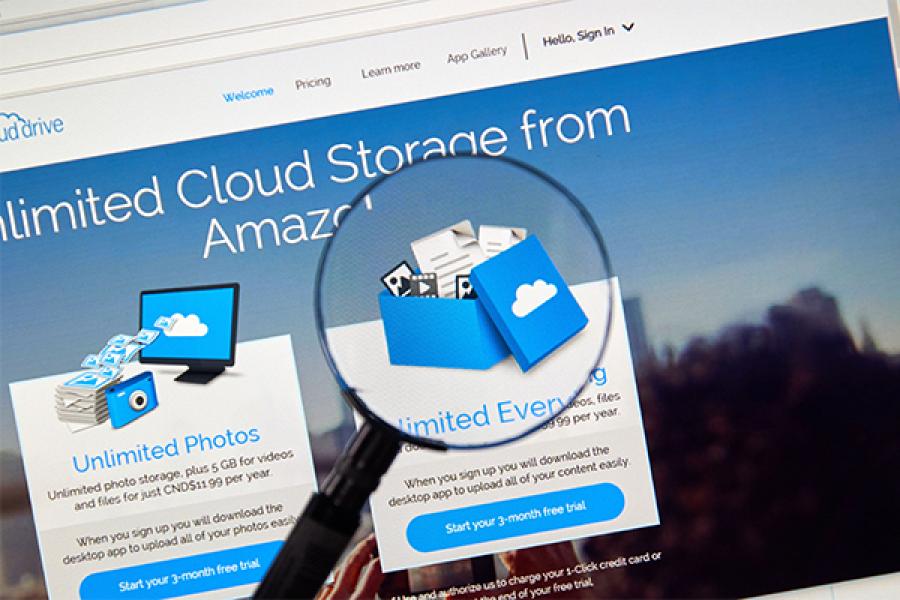 Image: dennizn / Shutterstock.com
Worldwide, Amazon’s cloud unit, its most profitable, has nearly a third of the share for the kind of storage and services it offers

The two data centres are operational in Mumbai, and are capable of functioning independently, each with its own power, cooling, physical security and so on, Amazon said in a press release on Tuesday.

The company said it had more than 75,000 customers using Amazon Web Services (AWS), the company’s pay-as-you-go internet storage and computing power service. Customers include both large corporations such as Tata Motors and the Bombay Stock Exchange, and many of India’s startups such as Bengaluru’s ANI Technologies, which runs the cab-hailing network Ola.

“Indian startups and enterprises have been using AWS for many years —with most Indian technology startups building their entire businesses on AWS, and numerous enterprises running mission-critical, core applications on AWS," Andy Jassy, CEO of the cloud business unit, says in the press release. The local data centres will help customers get lower time-lag in accessing their cloud networks and ensure data sovereignty, he says.

Worldwide, Amazon has more than a million active customers using more than 70 services, including compute, storage, databases, analytics, networking, messaging and machine learning, according to the press release.

Independent software vendors, who help other companies in India get on to AWS, have grown by 80 percent over the last 12 months, the company said.

The local data centres in India will help Amazon accelerate its growth in a region where a smartphone revolution is fuelling a rapidly growing startup ecosystem. At the same time, the country is beginning to implement plans to catalyse a public-private partnership-led growth of a digital economy, moving away from cash transactions.

Worldwide, Amazon’s cloud unit, its most profitable, has nearly a third of the share for the kind of storage and services it offers. Microsoft has about 13 percent. Amazon is moving to both expand and consolidate its lead in India, where it has already become a dominant ecommerce company.

Tweets by @forbesindia
Brexit: Political instability in the UK, global volatility in the offing
Deborah Herold: From tsunami survivor to champion cyclist