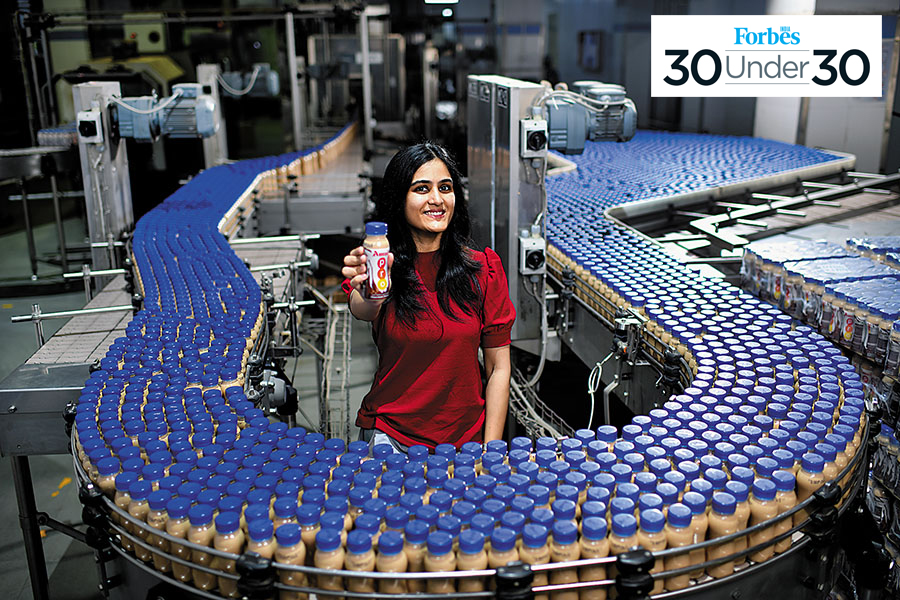 Whatever your gender is, sales is not an easy place to be. In fact, it can be dicey. Ask Shefali Vijaywargiya, who joined Amul as an area sales manager in 2016 after finishing her MBA from the Institute of Rural Management, Anand. Her first big task was to launch diced cheese in Gujarat. Though it looks easy—Amul, after all, is the big dairy daddy backing the product—there was a catch. Diced cheese was to be sold to institutional users, and this segment was dominated by rivals who had a strong distribution network in the B2B business. “It was difficult to break into this chain,” recalls Vijaywargiya.

What also made the task challenging was her gender. “I was a newcomer, too young and a woman. I was not taken seriously by the trade partners,” she rues. She didn’t give up. She started building a rapport with the major institutional buyers. From organising meetings with different stakeholders to launching conferences, extensive sampling to demonstrate product quality and spearheading multiple rounds of negotiations, Vijaywargiya took an aggressive approach to push the new product. The gambit paid off. “We grabbed 30 percent market share in just two months,” she says. From 2017, the young manager was tasked with Amul Kool, the flagship beverage brand of Gujarat Co-operative Milk Marketing Federation.

The hustle during the debut year prepared Vijaywargiya for the struggle in the pandemic year. One of the major obstacles was fixing distribution and logistics, especially during the peak sales months last summer. Kool was largely sold through the distribution channel, which was shut down due to the lockdown. Vijaywargiya reached out to Amul milk distributors who were able to reach every nook and corner of the market. “We connected with them, and added our beverages in their product portfolio,” she recounts. Kool, she adds, rolled out 23 products over the last eight months, including eight immunity-boosting drinks such as Haldi, Tulsi and Ginger.

Her efforts are being recognised within the organisation. “Her curiosity and excitement have started reflecting in the Kool brand,” says Jayen Mehta, senior general manager (planning and marketing), Amul Kool. By bringing innovative concepts to the table, he adds, Vijaywargiya is consistently taking the brand to new levels in an extremely competitive category of beverages. “2020 truly tested her skills on various fronts—from marketing and advertising to production and distribution,” he says. “And she delivered the results.”

The mantra for the young achiever seems to be to ‘stay kool’.

Tweets by @forbesindia
Niharika Kapoor: YouTube's first female vertical head, and the youngest
Andy Jassy: The man who hit Jeff Bezos on the head, and built AWS, to be Amazon's next CEO