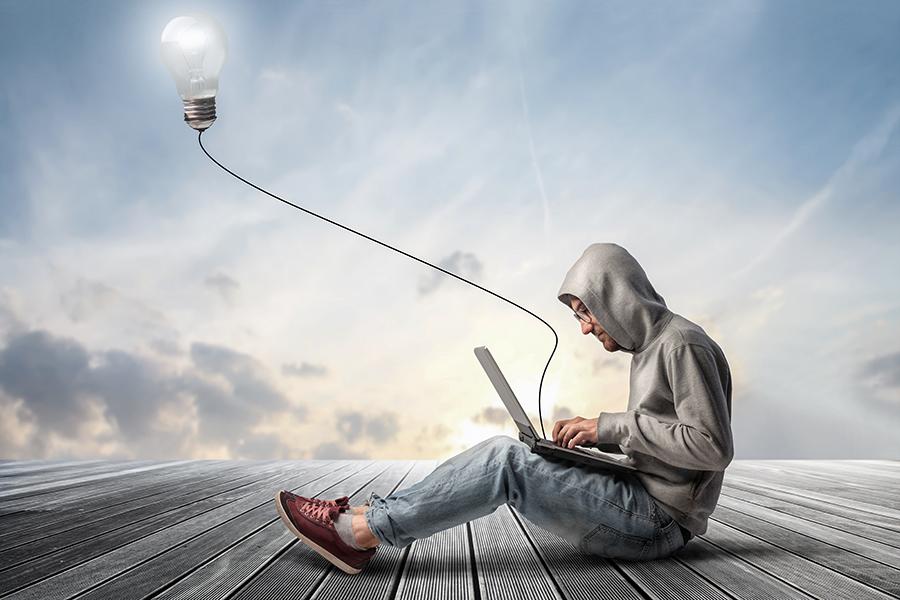 Though creative briefs are evolving with time, media briefs across categories have not really evolved over the past few years, say top media planning and buying executives. Image: Shutterstock

Adman Dave Dye asked on his blog, ‘Stuff from the loft’, “Is there another industry with a bigger disconnect between supply and demand?” He wrote, “One side continually supplying what the other side won’t buy. ‘We serve them smoked salmon, they ask for fish paste.’ was how copywriter Malcolm Gluck described the situation. Marketing directors may describe it as, ‘We ask for smoked salmon, they serve us fish paste’. Regardless of who’s right or wrong, why the disconnect?”

It’s hard to pin down one reason for this disconnect. But often, the trouble starts at the very beginning – the brief. Mess up there and the process and outcomes will most likely be messier.

BetterBriefs, the first global and largest study ever conducted on the marketing brief, indicates that 80 percent of marketers think they write good briefs, and only 10 percent of creative agencies agree.

The BetterBriefs Project was initiated by Australian strategists Matt Davies and Pieter-Paul von Weiler, in collaboration with research company Flood + Partners, representing the opinions of over 1,700 marketers and agency staff from over 70 countries.

Respondents estimated that a substantial 33 percent of the marketing budget goes to waste due to poor briefs and misdirected work. The study further found out that re-briefs happen too often with marketers (69 percent) and agencies (73 percent) agreeing, leading to loss of time, money, and fuelling frustration on both sides.

So what’s their real beef with briefs? Let’s decode the modern-day ad brief to find out the points of frustration for agencies and clients, and how it works, or doesn't, today.

Spot the difference between feedback and feelings

Naarayan TV, head marketing of SugarBox Networks, says, “To say that marketers are unrealistic isn’t wholly right”. According to him, brand marketing teams work on similar deadlines, and also have a business to build and run. Yes, a clear brief and realistic timelines to turnaround quality work are absolutely necessary. But, in truth, the most common pain point for agencies is marketers saying, “I don’t like this”. “It’s not feedback. It’s a feeling. Feedback must include why and what can be done better,” he says.

What’s in a title?

Kainaz Karmakar, chief creative officer, Ogilvy India, tells Storyboard18 that over the past few years, the agency has been receiving several briefs titled ‘digital first’: “Sometimes it only means creating films at a lower budget that will play on digital. This always amuses the observer in me.”

Karmakar also notices an increasing use of terms such as “tech innovation, social innovation and content innovation” in briefs. “As an industry, we are not just competing with other storytellers. We are competing with literally all creators. It excites us. It pushes us. It frustrates us. In the end, it betters us,” she adds.

Today, marketers believe that “creative breakthroughs can cause business breakthroughs,” says Karmakar. The agency’s recent work ‘Not Just A Cadbury Ad’ for Mondelez India is an example of how brands are infusing creativity in technology to reach out to newer audiences.

In advertising, breakthrough ideas can only come if you listen to your consumers, says Vivek Sharma, chief marketing officer, Pidilite Industries, maker of iconic brands such as Fevicol and Fevikwik. These brands, which got popularised over decades on the back of television commercials, are now making the same impression on social media.

For instance, Fevicol turned Ronaldo's Coca-Cola controversy into an ad for Fevicol in an hour and a half. Sharma tells us that the digital agency, Schbang, wasn’t sent any brief. It just doesn’t work that way in real-time communications where creativity and speed matters most: “You cannot have briefs for agencies if you have an always-on strategy.”

For these sorts of synergies to work, Sharma thinks marketers need to spend time with all agency partners to define the brand’s personality. “Marketers need to understand that agencies equally understand consumer psyche and are experts on brand building. They should be given the freedom to come back with feedback on your briefs and marketing plans,” says Sharma.

Though creative briefs are evolving with time, media briefs across categories have not really evolved over the past few years, say top media planning and buying executives.

“By and large, briefs are focused on implementation. The emphasis tends to be on areas such as key markets and budgets, and the task still revolves around reach and frequency,” says Oindrila Roy, head of strategy, Essence India, GroupM’s global data and measurement-driven media agency.

While Naarayan says, “media briefs need to be in sync with creative briefs”. Sharma thinks, “Today, though the media landscape and the metrics are complex, it opens up opportunities to map consumer journeys in a far more nuanced manner.”

In order to achieve that, it is imperative to be able to influence audiences by identifying the best ways to tell a brand story, believes Roy. “This can only be done through a more rigorous strategic exercise of understanding how consumers receive and respond to messages. Media is capable of delivering a lot more than just reach to build a brand, and briefs should leverage that,” she adds.

Bring back the culture of co-creation

The culture of ‘sending a brief' is fairly new, points out Roy who says that some really good practices around the brief development and briefing process have been discarded over the years. Earlier the agency and the client developed a brief together, and the briefing process was almost an event where all the partners, whether creative, media, or public relations, sat together and agreed on a common goal or purpose.

“It was a lot more strategically-focused and less implementation-focused than it is today. I think the sanctity of brief development and briefing should be brought back,” she adds.

Preetham Venkky, President, 22feet Tribal Worldwide and chief digital officer, DDB Mudra Group, sees that slowly reversing. “Clients should write the brief as a specific definition of the problem, rather than a broad direction or scope of work to give to the agency.” Venkky tells us that increasingly, they are seeing more clients working with them to evolve the brief along the way. This kind of co-creation has almost always resulted in winning outcomes.

At a fundamental level, briefs are the most elegant definition of the problem that the brand or business is facing. “Better defined the problem statement is, the closer you are to hitting a home run with the solution,” he concludes.

2,562
Thank you for your comment, we value your opinion and the time you took to write to us!