Storyboard18 | Navigating advertising controversies in the age of outrage

For years, consumers have been complaining about ads for undergarments and condoms, saying they are very embarrassed to watch them with their families. But the nature of complaints and complainants has now changed

Manisha Kapoor is Secretary General of The Advertising Standards Council of India. The views expressed here are personal. 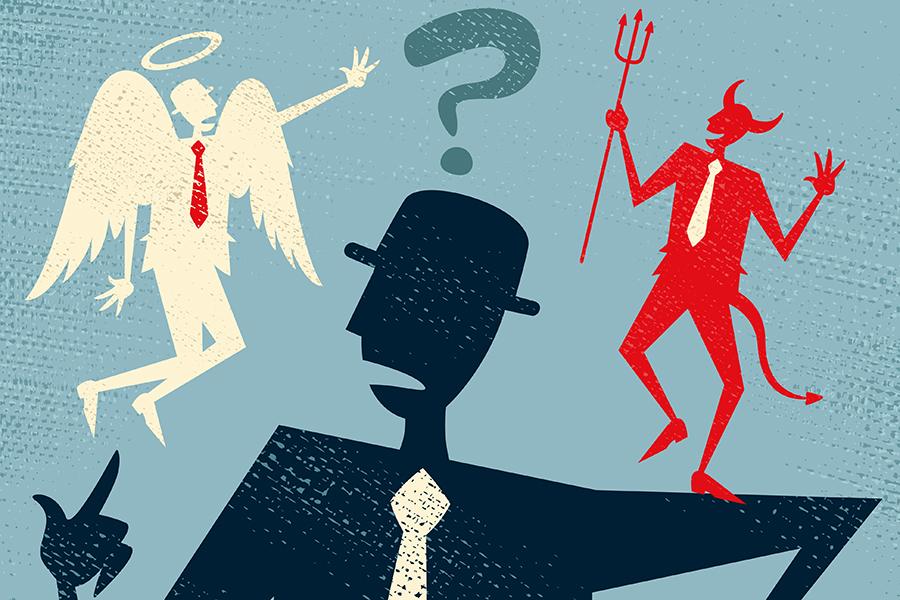 Brands today cannot ignore the realities of the socio-cultural environment they work in and need to understand the business and brand risks of advertising representations. Image: Shutterstock

Of late, there have been several ads that have invited the ire of some consumers and consumer groups. Many famous and obscure brands find themselves trending on social media for the wrong reasons.

ASCI (Advertising Standards Council of India) is no stranger to “controversial” ads. Invariably they land up at our doorstep in the form of consumer complaints. For years, consumers have been complaining about ads for undergarments and condoms, saying they are very embarrassed to watch these with their families. And that such depictions are against Indian culture. Unless such depictions are explicit, and cross a line beyond being merely suggestive, one cannot put unreasonable restrictions on brands’ right to advertise as long as they are compliant with the applicable laws.

However, in recent times the nature of complaints and complainants seem to be changing. The tone of complaints is more strident, and punitive action is demanded instantaneously; and these expectations are quickly amplified and escalated by social media.

Offence is taken on issues that would not have invited any attention in the past, particularly those related to social and cultural depictions.

The ASCI code demands that “advertisements should contain nothing indecent, vulgar or repulsive which in the light of prevailing standards of decency and propriety, is likely to cause grave and widespread offence”. The interpretation of these norms is dynamic and evolves with time.

Several judgements from the Supreme Court provide the principles to think about these issues in more considered ways beyond “personal opinions”.  Some of these have been referred to in cases that come to ASCI too.

In 1989, the Supreme Court, while deciding a case against a matter of censorship of a film said, “The standard of judging a film to be applied by the Board or courts should be that of “an ordinary man of common sense and prudence and not that of an out of the ordinary or hypersensitive man”. (S. Rangarajan Etc vs P. Jagjivan Ram 1989 SCR (2) 204, 1989 SCC (2) 574).

This is very useful guidance to think about what might be a grave (almost a matter of life and death) and a widespread (a belief held by a vast majority of ordinary citizens) offence, versus what might be the opinion of hypersensitive individuals or groups. Even the latter are entitled to their opinions of course, but for an adjudicator, the standards must be applied from an ordinary citizen’s perspective.

Additionally, both sides must be willing to allow an independent adjudicator to decide upon the matter, and then have the maturity to accept a decision which considers the rights of both parties as guaranteed under the constitution. The courts have also emphasised that freedom of expression cannot be suppressed on account of threat of demonstration and processions, or threats of violence, and that it is the duty of the state to protect freedom of expression since it is a liberty guaranteed under the constitution.

From a brand point of view, there are also questions that arise.

Some brands are guilty of “casual brand purpose”—using social issues for selling when there is poor conviction in the actual cause. If there indeed was true conviction, there would be a deeper understanding of the issue, longer term campaigns, and perhaps greater sensitivity in depictions.

Brands today cannot ignore the realities of the socio-cultural environment they work in and need to understand the business and brand risks of advertising representations. They would be better served in showcasing causes they truly believe in and can stand behind.

This does not take away from the fact that there is no place for hooliganism in a democracy. There are enough forums where these matters can be brought up. And the state has to step in to protect businesses and employees if there is an imminent threat.

Ultimately for brands, it might be best to act, not out of fear, but with deliberate consideration and sensitivity.

The writer is a Secretary General of The Advertising Standards Council of India. The views expressed here are personal.

1,112
Thank you for your comment, we value your opinion and the time you took to write to us!

Tweets by @forbesindia
Prev
Storyboard18 | Inside India's budding alternative meat movement
Next
Storyboard18 | 'Beyond Mobility' is in line with our progress for humanity: Hyundai Motor India's Tarun Garg