Censorship or Certification: How should OTT platforms be regulated?

There was consensus among the Parliamentary Standing Committee on Information Technology to protect creative freedom. Forbes India gets you unknown details from the meetings 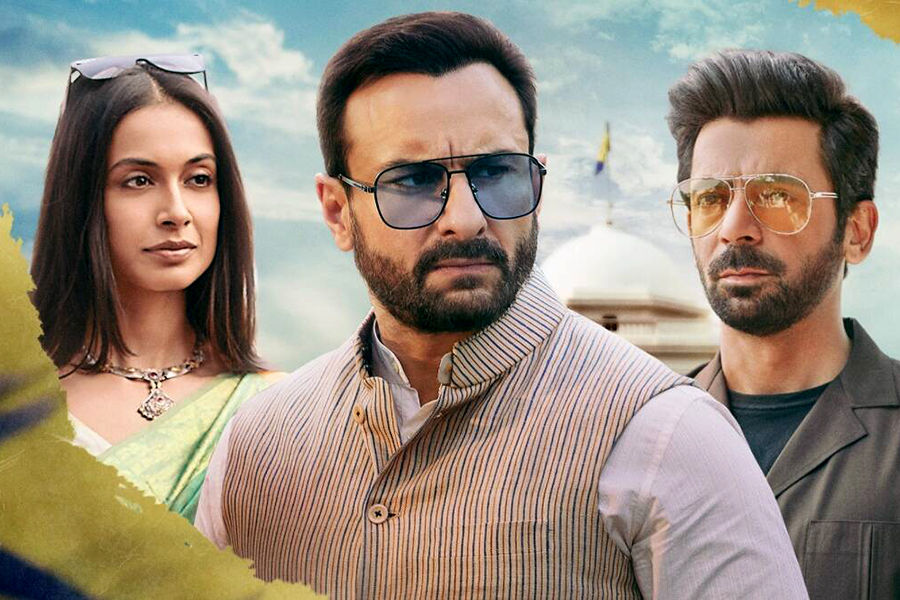 Tweets by @forbesindia
Ten interesting things we read this week
Photo of the Day: Olympic cheer