After a dramatic day involving a walkout, BJP MPs scuppered attempts to establish quorum for the Parliamentary Standing Committee on IT 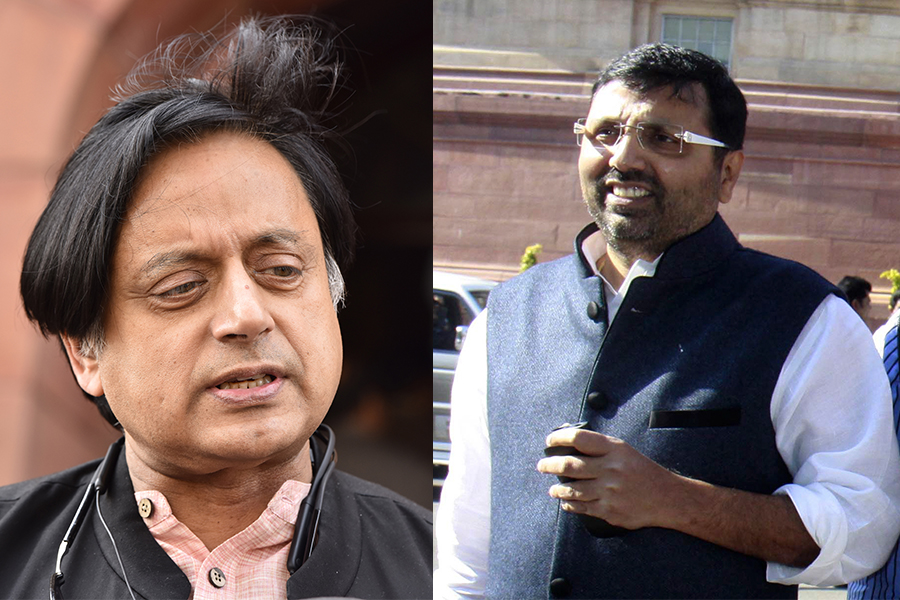 The industry representatives also raised issues with the scrapping of the Film Certification Appellate Tribunal (FCAT). In April 2021, the government had scrapped FCAT through an amendment to the Cinematograph Act. The FCAT allowed filmmakers to appeal decisions made by the CBFC. Haasan, it is understood, told members of the committee that if not for successful reviews of CBFC decisions by FCAT, he would have been insolvent. Haasan and representatives from the Producers Guild of India and Indian Broadcasting and Digital Foundation also raised concerns about the composition of CBFC whose chairperson and 23 members are all appointed by the central government. Amit Khare, MIB secretary, however, argued that there are certain decisions, such as those related to national security, that only the government can take. Members of the committee questioned witnesses over whether they had been consulted before these draft rules were made public. All witnesses, including CBFC Chairperson Prasoon Joshi (who deposed alongside Khare), replied in the negative. Industry representatives highlighted the need for more consultation and dialogue between the MIB and the film industry.It is understood that the industry wants the recommendations made in the 2016 report by the Shyam Benegal Committee to be implemented. The report had recommended curtailing the powers of the CBFC chairperson so that s/he is not involved in the day-to-day activities of the CBFC, and had reserved the entirety of certification powers for the CBFC.Update (July 28, 2021 8:58 pm): Headline, strap and featured image updated.