NSO Group and Pegasus: Israeli spyware maker is in spotlight amid reports of wide abuses

By Ronen Bergman and Patrick Kingsley 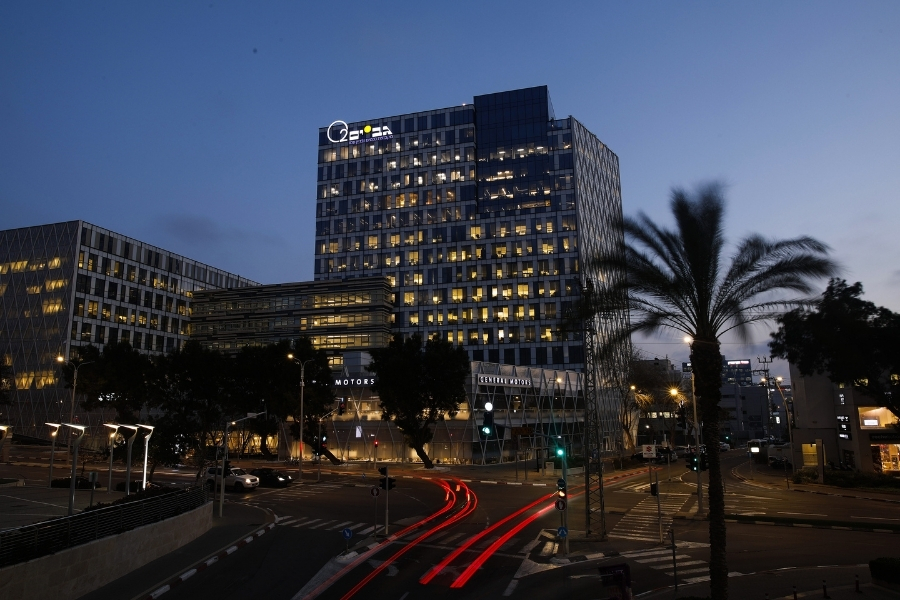 TEL AVIV, Israel — A major Israeli cybersurveillance company, NSO Group, came under heightened scrutiny Sunday after an international alliance of news outlets reported that governments used its software to target journalists, dissidents and opposition politicians.The Israeli government also faced renewed international pressure for allowing the company to do business with authoritarian regimes that use the spyware for purposes that go far afield of the company’s stated aim: targeting terrorists and criminals.
NSO strongly denied the claims.
NSO has attracted scrutiny since 2016, when the company’s software was said to be used against a rights activist in the United Arab Emirates and a journalist in Mexico. Since then, The New York Times has reported that the software was deployed against journalists, rights campaigners and policymakers in Mexico and Saudi Arabia. The new reports that appeared Sunday suggest that the firm’s software has been used against more people in more countries than had previously been reported.