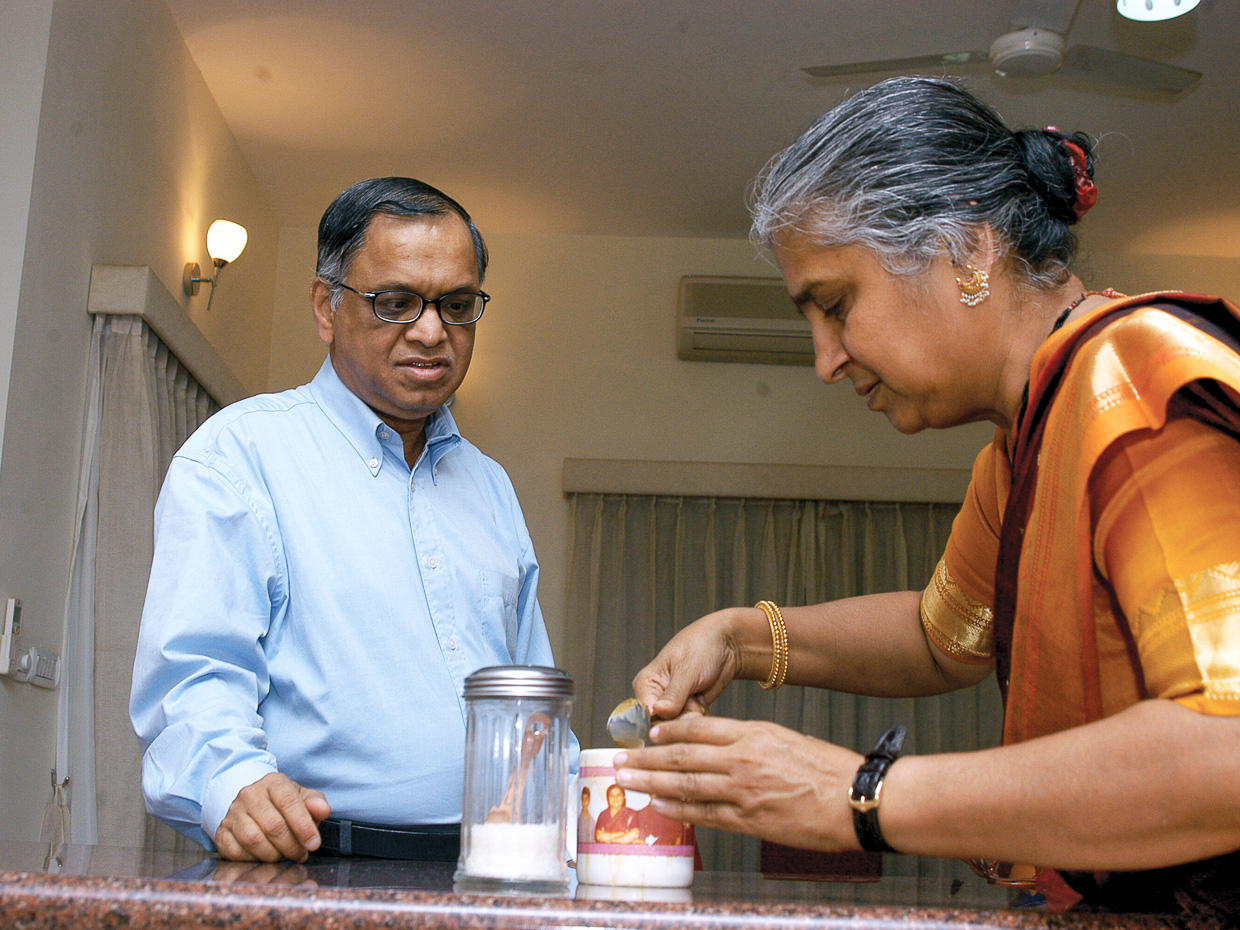 The Infosys legend began in 1981 when NR Narayana Murthy dreamt of forming his own company, along with six friends. Getting wife Sudha Murty’s savings of â‚ą10,000 as seed money was Murthy’s first big break. The second break came in 1991, when Indian doors to liberalisation were flung open. Infosys became the first Indian company to be listed on the US NASDAQ. While working in France in the 1970s, Murthy was strongly influenced by socialism. It was his belief in the distribution of wealth that made Infosys one of the first Indian companies to offer employees stock-option plans, turning some into dollar millionaires.