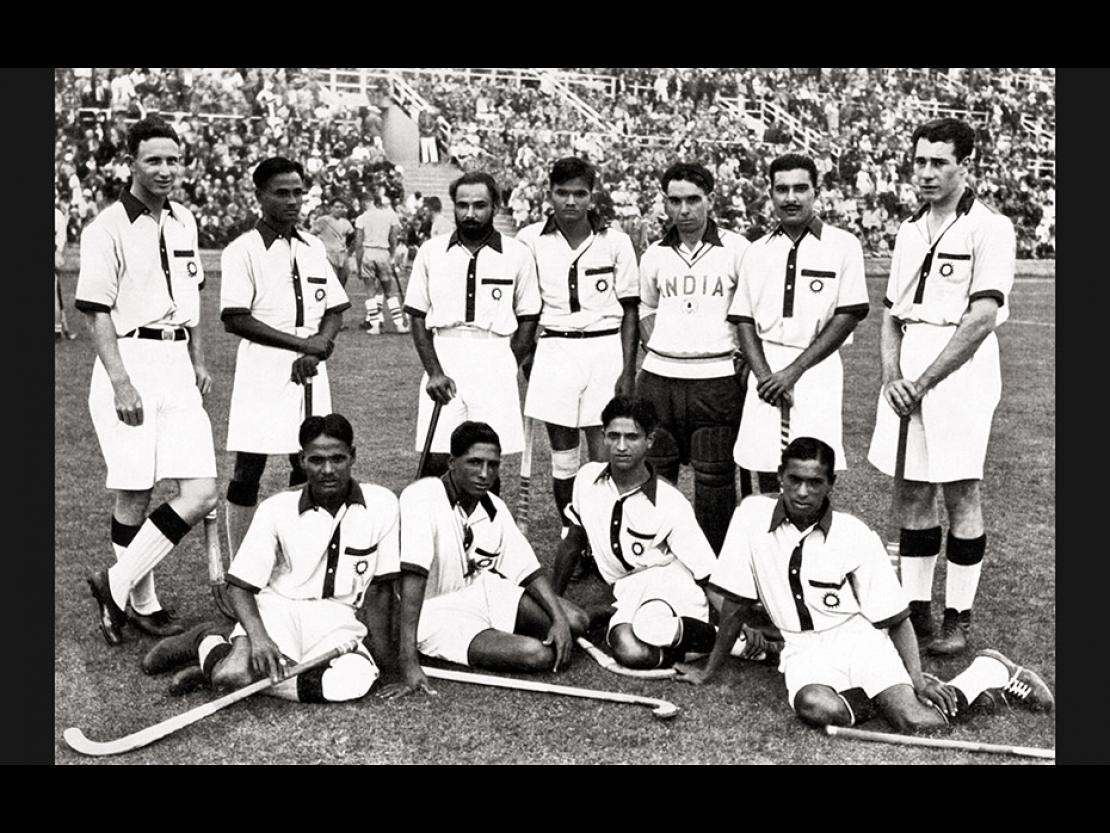 Gold, 1936, Berlin
This is the team that legends are made of. Captained by Dhyan Chand, India won all its league matches, beating Japan, Hungary and the USA, and thrashing France 10-0 in the semifinal. The final against Germany was the only match in which it conceded a goal (8-1). In the entire tournament, the team scored a total of 38 goals. Dhyan Chand, who played three Olympics and chose to retire after the Berlin Games, lost a tooth in the final after colliding with German goalie Tito Warnholtz.