The Successful Parallel Lives of Celebs

These celebs have straddled profession and passion with ease 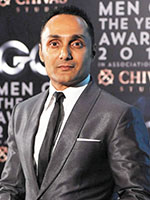 Rahul Bose
Actor / Rugby player
The ‘Sean Penn of Oriental Cinema’, as Maxim calls Rahul Bose, likes to push boundaries off the screen as well: The 46-year-old has represented India in international rugby for 10 years. Bose is equally at home playing urbane and suave protagonists on the silver screen as he is playing scrum-half and breaking his nose, four times at that, hustling men twice his size. 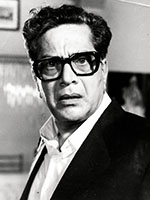 Sriram Lagoo
Actor / Doctor
The acting bug bit this National Award winner when he was training as an ENT surgeon, first in India and then abroad. He had a flourishing practice, but his heart lay in the Progressive Dramatics Association that he had helped set up with fellow drama-lovers. When his profession started eating into his passion, Lagoo was quick to choose: Farewell scalpel, welcome Marathi Natasamrat. 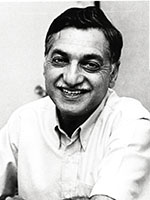 Narottam Puri
Cricket commentator / Doctor
Narottam Puri took to the microphone like fish to water: Be it for his vivid narratives of the Indian batting collapse during its tour of England or his incisive lectures to his students at Delhi’s Maulana Azad Medical College. An astute analyst of the game and a versatile quizmaster, Puri currently works as a senior ENT consultant at Fortis. 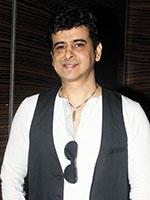 Palash Sen
Doctor / Musician
The pioneer of Hindi rock and the founder of Euphoria is as passionate about orthopaedic surgery as he is about his music. Even in college, Sen straddled a degree in medicine and his fledgling band. A quarter of a century later, the band continues to enthrall the country. The doctor at heart, meanwhile, runs a clinic in south Delhi and has set up a studio next to it called...The Clinic, what else? 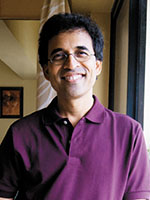 Harsha Bhogle
Commentator / Motivational speaker
It's difficult to imagine Bhogle talk anything but cricket. He does, and with elan. An IIM-A graduate, Bhogle can tell you a thing or two about business learning. In his Twitter profile, he calls himself a motivational speaker. When he's not parsing the game, the former adman brings to the table the wisdom he's gleaned from it. Bhogle has a book too: The Winning Way, which he's co-authored with wife Anita. 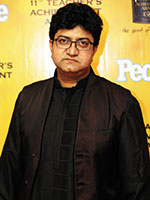 Prasoon Joshi
Advertising professional / Lyricist
Even as he penned lyrics for a string of successful films like Hum Tum, Fanaa, Taare Zameen Par, his ads (Coca-Cola, HappyDent, Mastercard, Nestle, etc) won him laurels on the global stage. At present the President-South Asia at McCann, Joshi is only the third Asian to head the jury at the prestigious Cannes Lions festival and the first Indian to be part of its titanium and integrated jury. 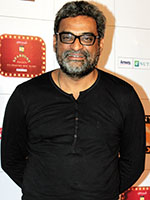 R Balki
Advertising professional / Director
The chairman and CEO of Lowe Lintas, R Balki has spearheaded several path-breaking ad campaigns: Idea Cellular, Tata Tea (Jago Re), Surf Excel (Daag Achche Hai), Tanishq. His work in advertising earned him recognition in the industry much before his critically acclaimed films (Cheeni Kum and Paa) brought him the glamour of a B-town celebrity. 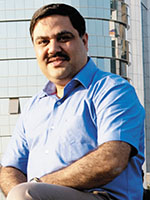 Ravi Subramanian
Banker / Author
Ravi Subramanian, currently the CEO of an NBFC, is a banker by day and author by night. Friends, family members and colleagues also reside in his world of fiction. The plots of his thrillers have been sourced primarily from the banking industry, where he has been an insider for nearly two decades. And with six of his novels having hit the jackpot, there’s one more reason why he smiles all the way to the bank.

Tweets by @forbesindia
Imran Khan: Why I'm Not on Social Media
Virat Kohli: The Gladiator