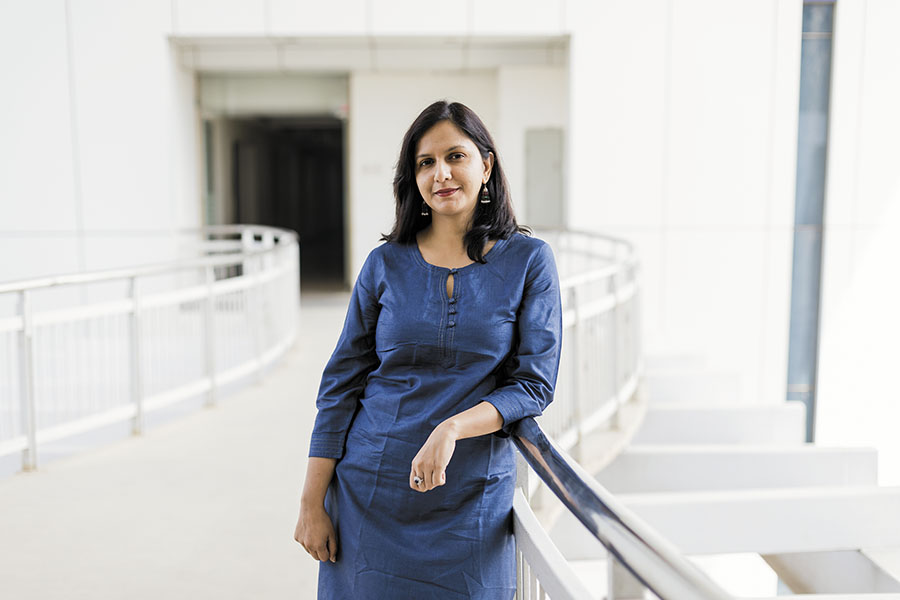 As a consultant at Deloitte’s San Francisco office, looking into the strategy and operations of technology, media and telecommunications companies, Nisha Dutt was as far removed from the world of social impact as could be. “I didn’t even know that ‘multilaterals’ referred to institutions like the World Bank,” she says candidly.

Yet, within five years of joining impact investment advisory services firm Intellecap as a senior manager—“I had to return to India for personal reasons. Intellecap pursued me, and I felt the work they were doing was interesting,” she offers—Dutt rose to become CEO. Today she is credited for growing the Hyderabad-based entity into a globally recognised advisory firm that offers investment banking, consulting and research services focussed on the bottom-of-the-pyramid (BoP).

When she joined in 2009, Intellecap—part of the Vineet Rai-run Aavishkaar-Intellecap Group—primarily advised microfinance institutions and multilaterals. But given her earlier avatar, Dutt couldn’t understand why corporates were being left out of Intellecap’s ambit. “Intellecap truly believed in private sector-led development, so I couldn’t understand why they were leaving out such a huge part of the private sector,” she says.

Moreover, it was a time when the mid-market segment was getting increasingly saturated and corporates were looking to target BoP consumers. Leveraging Intellecap’s deep understanding of this base, Dutt went about advising companies such as Unilever on product innovations, go-to-market strategies and distribution, opening up a new revenue stream for Intellecap—“which became much larger than anything else they were doing,” says Dutt, declining to share revenue figures. The company, however, points out that CAGR stands at 21 percent between 2011 and 2018.

Almost a decade on, Dutt continues to be entrepreneurial within the organisation, developing solutions to fill “white spaces” in the market. She spearheaded Startup Wave, a virtual incubation lab to help entrepreneurs in remote parts of the country access the knowledge and mentorship they need; and Creditree to help women entrepreneurs get loans from banks and NBFCs.

Last year she set up Innovation Labs, a platform that scours the best innovations globally, and adapts them to serve the Indian market. For instance, given the proliferation of non-communicable diseases such as diabetes among India’s low-income population, Dutt sourced Israeli and US-based technologies to help with early detection and then keep patients within the medication-and-care loop. In a pilot that was run in Bengaluru, detection rates went up by three times and a large percentage continue to be kept within care. “I always say you should be patriotic about the problem, but democratic about the solution,” she smiles, adding that Innovation Labs turned profitable within a year of operations, a difficult feat to pull off in this space.

Anil Sinha, an ex-International Finance Corporation and World Bank veteran who has worked closely with Dutt, says, “Her on-ground knowledge as well as her courage and conviction to build the ecosystem make her a visionary.”