Seven non-cricketers find a place on the list, but a few big names, including Saina Nehwal and PV Sindhu, see a dip in earnings 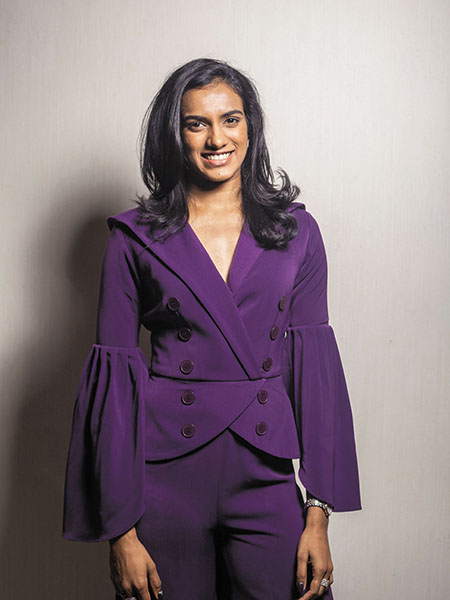 Virat Kohli topping the 2019 Forbes India Celebrity 100 List is an indication of the popularity of cricket in India. However, other sportspersons too are earning accolades and reaping the benefits of fame. Seven non-cricketers have made it to the list this year. 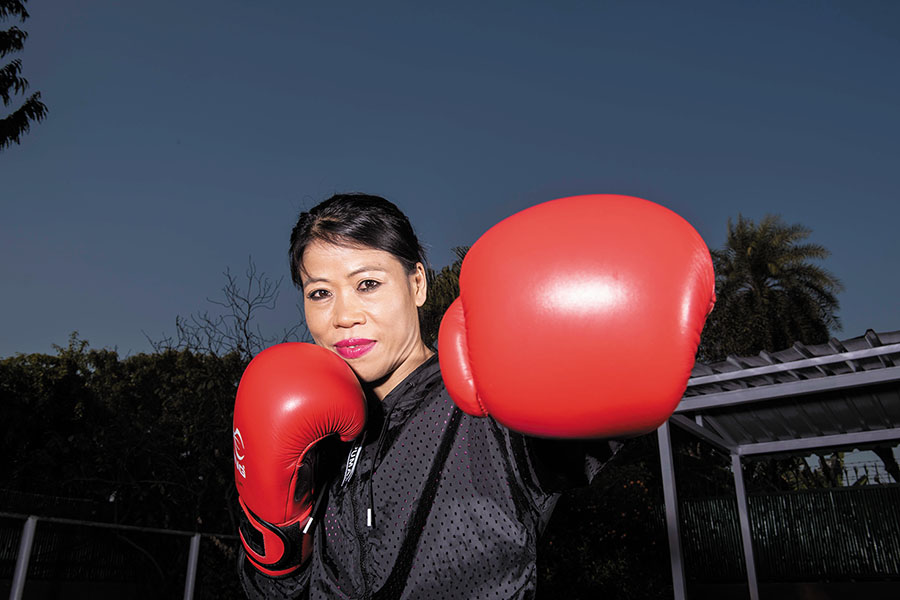 “I think there has been a definite shift in the visibility and viability of Indian athletes outside of cricket. You can’t compare it in terms of numbers and earnings, but they have managed to make their own space,” says Sharda Ugra, senior editor at ESPN India and ESPNCricinfo.

However, it was a tough year for badminton players. PV Sindhu’s earnings dropped from ₹36.5 crore in 2018 to ₹21.05 crore, resulting in her ranking slipping from 20 to 63. But she remains the highest paid non-cricket sportsperson on the list. Saina Nehwal’s earnings also took a serious hit: From ₹16.54 crore in 2018 to ₹3 crore this year. Srikanth Kidambi who was on the list since 2017 has dropped off this year. 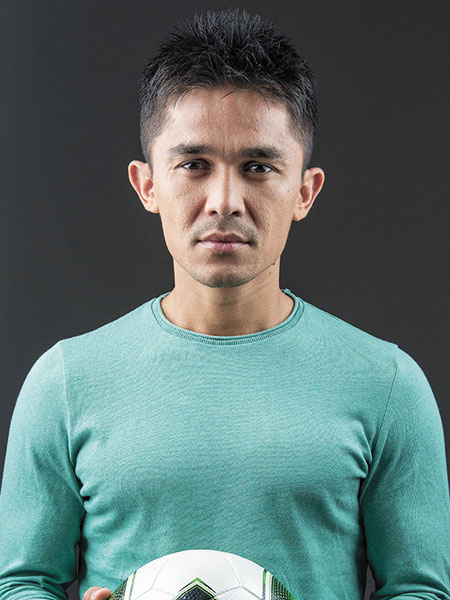 “There is a big gap that exists in Indian sports apart from cricket, which needs to be addressed with better governance and accountability,” says Ugra. CLICK HERE to view the 2019 Forbes India Celebrity 100 list