How Masaan opened a lot of doors for actor Vicky Kaushal 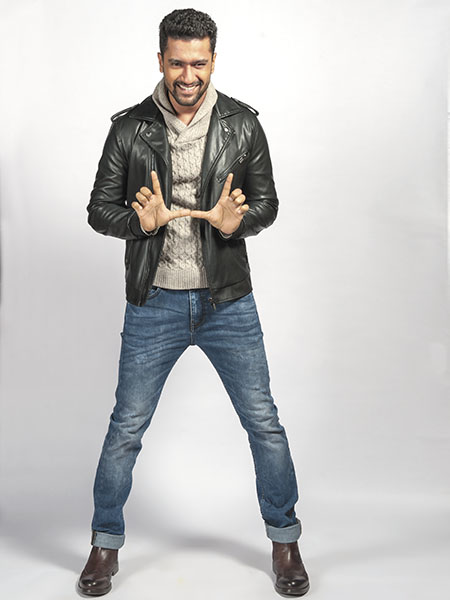 Vicky Kaushal | 29
Actor
Every time Vicky Kaushal missed out on an award for Masaan (2015), he was flooded with more messages expressing surprise than the congratulatory ones he got whenever he won one. So good was his career-defining performance in the film that even Amitabh Bachchan appreciated his work. “I could not sleep all night after receiving a text from him. It was too surreal for me,” recalls Kaushal.

Life has changed overnight for the engineer-turned-actor. “Before Masaan, my routine was to step out with a bag filled with casual clothes, formal attire, a kurta-pyjama and a trimmer, and do the rounds of Bandra, Oshiwara and Versova [in Mumbai] to check if I was fit for any audition,” says Kaushal. “After the film, I started getting invited to offices to discuss films. I got to meet the people I wanted to collaborate with. Masaan opened a lot of doors for me.”

Kaushal has an interesting lineup of films in 2018. He stars in Meghna Gulzar’s Raazi with Alia Bhatt, Rajkumar Hirani’s biopic on actor Sanjay Dutt and Karan Johar’s Love and Lust, a series of four short films. Besides, he starts shooting for Uri, based on the 2016 surgical strikes, and Anurag Kashyap’s Manmarziyan. Plus there’s Love Per Square Foot, a Netflix original film.

His directors vouch for his talent. “Vicky is an instinctive actor. He can emote and communicate without saying a word. He can do it with silences, with his eyes and give you multiple variations of a scene. As an actor, he is not myopic at all; he always has the entire film in sight as well,” says Meghna Gulzar.

Kaushal says he is living his dream. “What I am getting right now was never planned. But this is way better than what I could have planned,” he says.