Have a tendency to follow wrong or just too many? Nischal Shetty, 28, the founder of JustUnfollow, has the fix 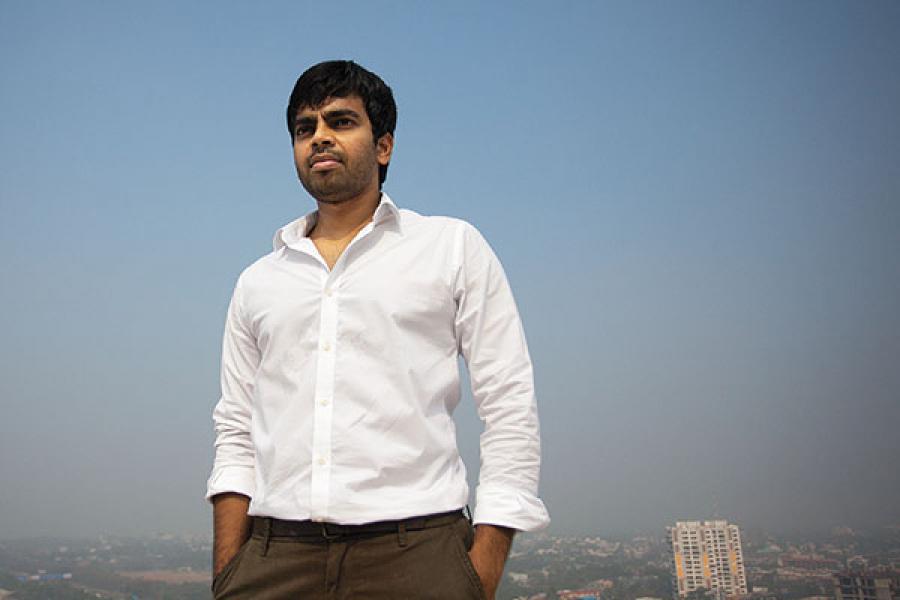 Image: Manoj Patil for Forbes India
Nischal Shetty’s app was born out of purely a personal need, but went on to address a pain point for many on social media

Had he pursued his first passion, Nischal Shetty would have become a doctor. Instead, he has his fingers on the pulse of social media, keeping a hawk’s eye on its abusers and isolating those that are best left ignored.

The idea for JustUnfollow, an app that analyses your Twitter and Instagram feeds to help you weed out irrelevant people you follow and locate the most active and potential social fans, came to Shetty when he ended up following one too many himself. “I’ve been on Twitter since 2007 and, soon enough, I ended up following lots of people. It became unwieldy and unmanageable,” he says. “I’d miss out on reading important tweets and my timeline would get snowed under by spammers as well as those who didn’t quite matter. So I thought of building a program that will help me prune the list and follow those who matter.”

Born out of purely a personal need that went on to address a pain point for many on social media, JustUnfollow started as a web app and is now available both on Andorid as well as iOS (Apple) mobile phones.

JustUnfollow tracks a) your fans, b) those who you follow but who don’t follow you in return, c) how many of your followers are active on Twitter, d) spammers, e) the most active and potential fans your competitor is engaged with (for corporate twitter handles) and many other parameters that help determine which Twitter friends are worth keeping.

Armed with an engineering degree, Shetty was on his second job when he got hooked to Twitter in 2007. Soon he started a dedicated blog reviewing Twitter apps. The blog generated decent traffic; his readers shared their concerns and a wish-list for apps and features. That gave him a deeper insight into what ails the Twitter community. Also, Shetty learned that Twitter allows you to follow only 2,000 people and this becomes a challenge for brands following their fans.

This led to the creation of JustUnfollow in 2010. Almost 1,000 people signed up for it on the first day. This gave Shetty the confidence to quit his job in 2011, and start his company along with his colleague Sameer Mhatre.

Less than four years on, JustUnfollow has about six million combined registered users between Twitter and Instagram, and 50,000 paid users for its monthly service that costs $9.99 to $199.99. The revenue for last year was about Rs 4 crore; Shetty expects Rs 20 crore—a jump of 500 percent—by the end of this financial year. Reason: His team has introduced many new features and has partnered with another popular app Hootsuite, which has eight million users.

Digital media expert Nikhil Pahwa, editor and founder of medianama.com, says, “Shetty has taken a very simple concept and scaled it to a level that was never expected it would reach. It’s very popular in the US which has an active Twitter and Instagram userbase.” JustUnfollow is also popular in Saudi Arabia, Brazil, Spain and the UK. The web app has been translated in seven languages; its Apple iOS app is available in five.

But Shetty is not one to rest on these laurels. His vision is to grow to 50 million registered users in the next 15 to 20 months. “We were at one million users last year and this year we have gained 5 million more. We soon plan to integrate Facebook and Tumblr in our app, which we believe will help us fetch many more users,” he says.

His steady revenue growth has helped him grow the company without selling out to a venture capitalist or dilute stake to a private equity player. In fact, he bought out a small startup last year (3Crumbs, a shopping and mobile app developer). 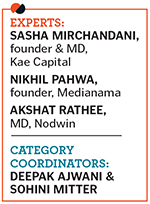 Shetty now plans to rebrand his product in an attempt to attract more paying enterprise customers such as social media agencies and corporates who need to track multiple brands’ social media presence. “JustUnfollow somehow communicates who not to follow, while our next phase of growth [paid customers] will come from features we will add to our product that help identify, engage and attract more potential social media fans and those who are key social media influencers. Our product name should reflect this new agenda and remove any negative connotation in our current name JustUnfollow,” says Shetty.

He is taking a big bet by altering the name on which he has built his business. But Shetty is once again JustFollowing his heart.